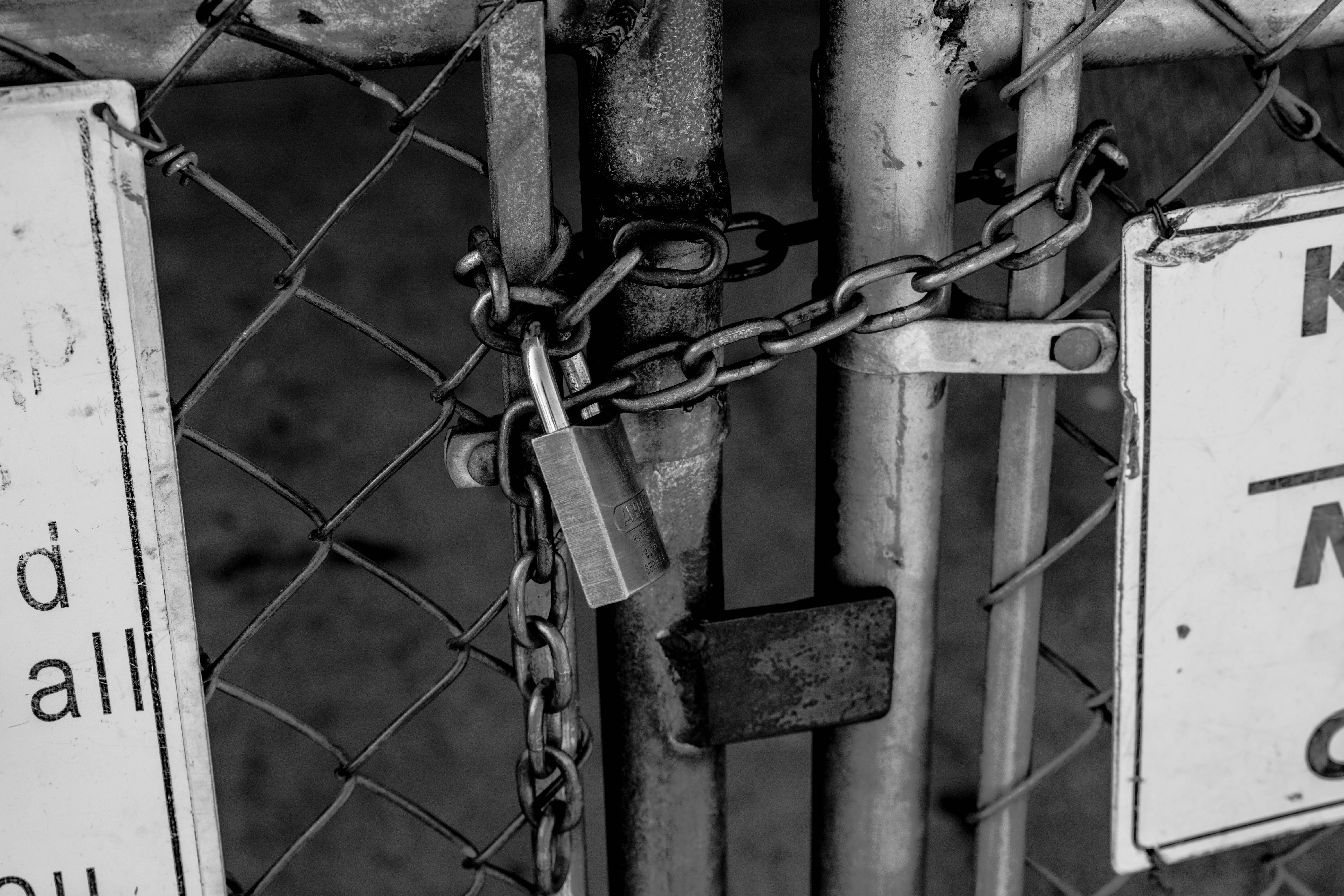 This article appeared in the BOE Report in November 2017

Question: How do you kill 75,000 jobs and turn your valuable location into a disadvantage?

Answer: If you’re the Ontario government, you do it first, by starting a transition to renewable energy driven by politicians without any cost-benefit analyses. Second, when people with expertise in the energy and power sectors give advice on technical issues, for example—how much duplicate power backup Ontario would need to phase out coal and replace it with intermittent and costlier wind, solar and biomass-generated power—you ignore them. Third, you compound these initial policy mistakes with even more market interference.

Thus, when University of Guelph environmental economics professor Ross McKitrick and Fraser Institute co-author Elimira Aliakbari crunched the numbers, as they did recently, they found that the province which represents 40 per cent of Canada’s exports self-harmed its own ability to compete: government policy in Ontario killed 75,000 manufacturing jobs.

That’s the headline number but here are some other ones: Between 2005 and 2015, Ontario suffered a 28 per cent drop in manufacturing employment, only partly due to the 2008 recession. The rest of the country bounced back in manufacturing after 2008 but Ontario’s numbers stayed down.