A call to ban natural gas indoors in BC: Another green campaign to kill affordable energy 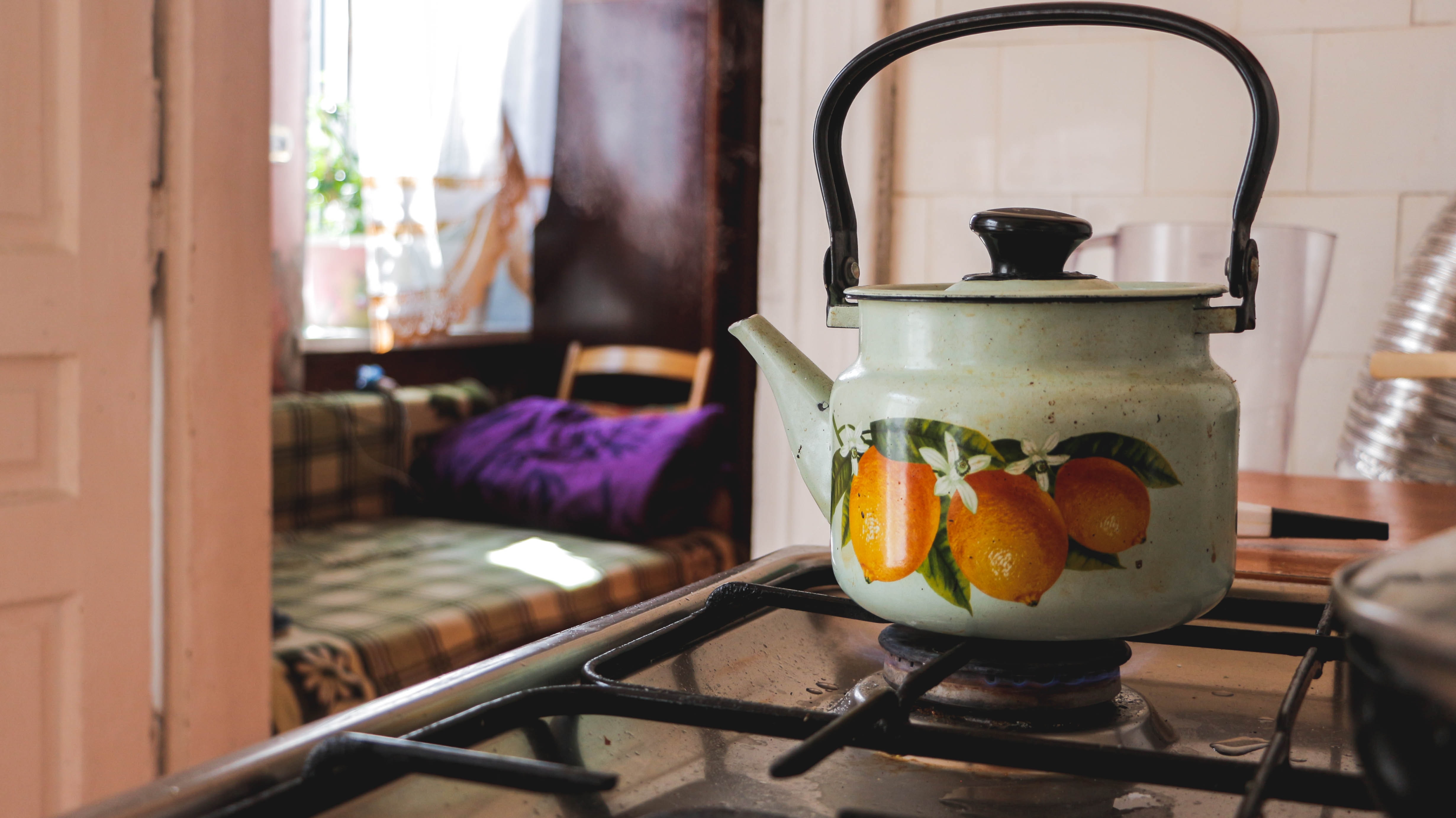 An October 14 Globe and Mail article titled, Doctors’ group criticizes use of natural gas, calls on B.C. homeowners to switch to electric appliances, stated that the “use of natural gas in homes is coming under fire.”

This caught my attention, not because of any fanciful talk about a low-carbon economy (whatever that means), but because for me, alarm bells go off whenever any affordable energy option is attacked. Today, natural gas is the most affordable energy choice, so I took a closer look.

The story is entitled “Doctors' group criticizes use of natural gas, calls on B.C. homeowners to switch to electric appliances” and in it, reporter Brent Jang describes a political activist campaign, although he doesn’t call it that.

The real story here? A former Pembina Institute staffer - Robin Edger- who is also a former Ontario Liberal government political staffer (from the Gerry Butts green cabal era), is leading another green campaign – this one in BC – and against affordable energy. Why? Because affordable energy in the form of natural gas interferes with green ideological objectives.

To add insult to injury here, the guy leading this B.C. campaign – for a group called Canadian Association of Physicians for the Environment (or CAPE) – is not a physician, and is not from BC. Robin Edger is a lawyer living in Toronto.

And what is this campaign really about? It is about something they call green electrification.

Edger, it seems, is an advocate for electrifying energy systems. And as it states on their campaign website, the funder for the exercise is Clean Energy BC – an association of all the renewable electricity crowd intent on doing what they can to advance their technologies.

So what we have is a green scare campaign in the middle of a BC election – run by an activist lawyer from Toronto - to scare people into electrifying their energy appliances without saying anything about how much this will cost. And I use “scare” advisedly: Health Canada makes explicit claims as to the safety of the energy choices in question.

Once again, the real agenda here is to change the subject from energy affordability – the most pressing energy discussion in Canada – to something else, so that a radical and costly ideology can be justified and expanded.

And don’t think this will stop in BC. Edger and Co have plans to move the campaign to Manitoba, Ontario and Quebec. This is yet another example of what the green elites are doing to hurt Canadians, and all of us as consumers dependent on affordable energy need to be concerned.