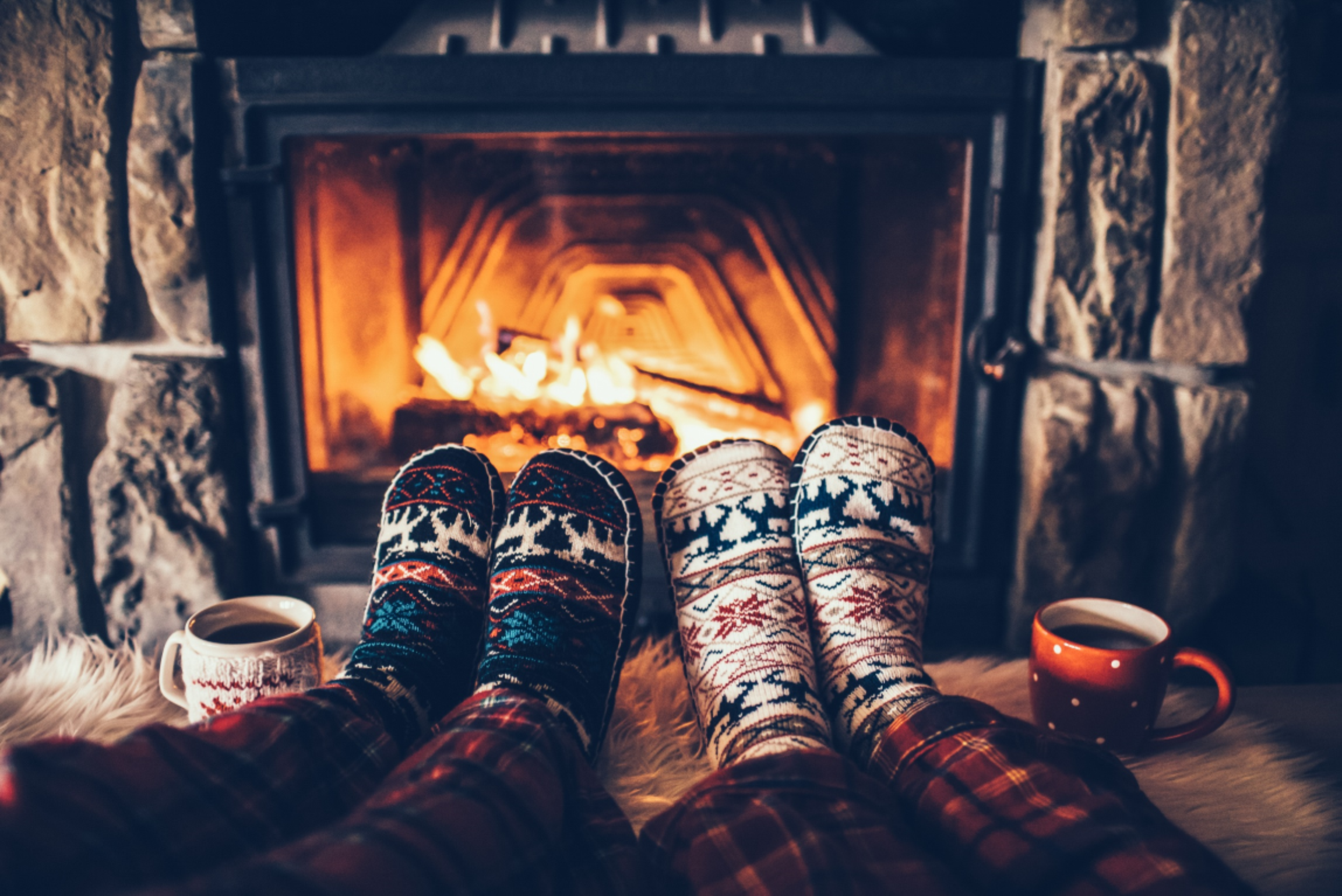 Written By Peter Shawn Taylor
Share
This column appeared in the Financial Post
Oh the weather outside is frightful,
But the fire is so delightful.
Since we've no place to go,
Let it snow, let it snow, let it – ZAP!

The power has suddenly gone out. Are you ready for an emergency?

According to the federal government's Get Prepared website, "you need to be able to take care of your family for at least 72 hours" if the grid goes down and official help is unavailable. Could you survive at home alone without electricity, gas, cell service and water for three days?

Stockpiling water, non-perishable food, batteries, medications and a first aid kit are all necessities, of course. But what if there's a blizzard outside − how will you stay warm? Then your only option, says Ottawa, is to use a "non-electric stove or heater, or a wood-burning fireplace."

How strange then, that some of Canada's biggest cities are doing everything in their power to remove this option. By banning fireplaces and wood stoves, Montreal and Metro Vancouver are denying citizens the means to keep warm during a catastrophic ice storm or similar emergency. It's apparently more important to protect the environment than it is to allow humans the ability to save themselves in a crisis.

In Montreal, beginning in October 2018, no traditional fireplace or wood stove "may be used or left to be used" by any resident, according to a new city bylaw. Only rigorously certified devices − properly registered with the authorities, of course − will be permitted to exist. Similarly, Metro Vancouver is in the midst of a public consultation regarding its own proposed ban on fireplaces and wood stoves. If approved, Metro Vancouver residents would be required to register all wood-burning devices by 2022 and, as in Montreal, traditional-style fireplaces and stoves would be ineligible for registration. In 2025 it would become illegal to use any unregistered wood-burning system for warmth, cooking or aesthetics.

Articles by A fireplace ban? What are they smoking?