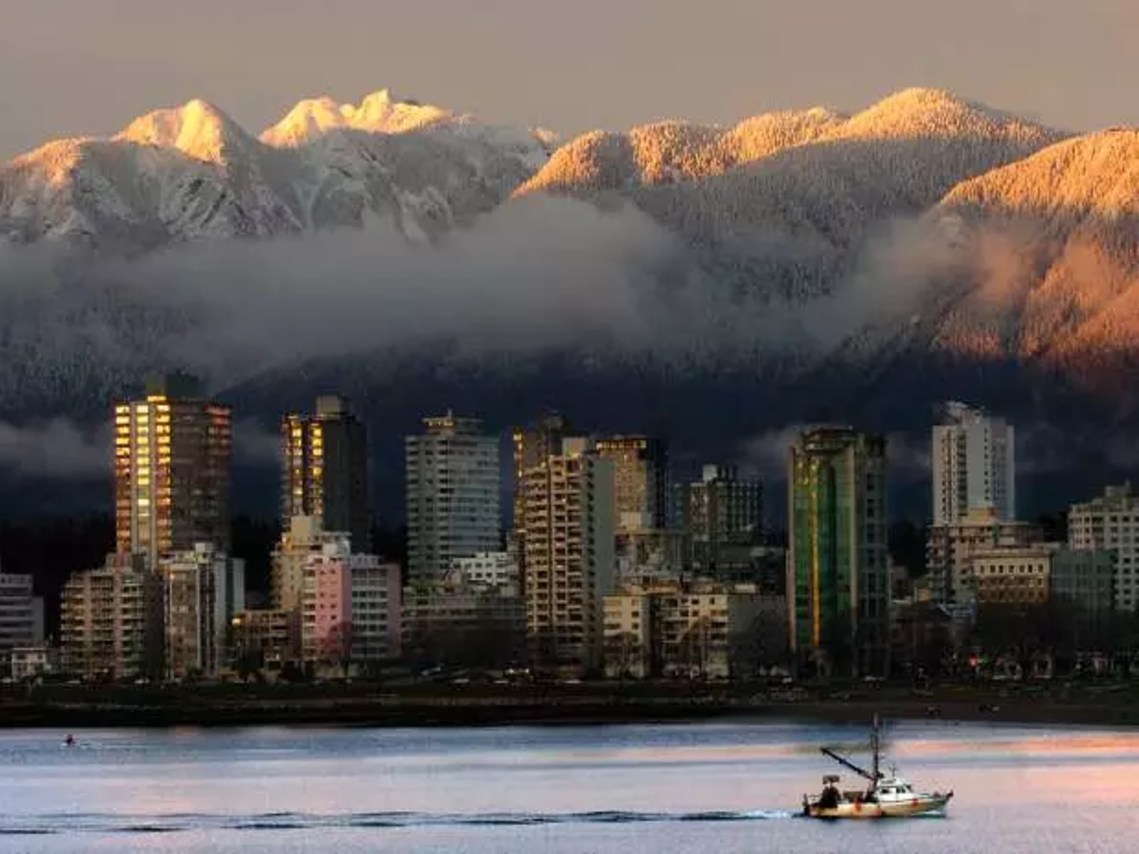 Canadians are used to looking to Vancouver with a mixture of envy and amusement, and the recent brouhaha there over stopping the use of natural gas in the city will strike a familiar chord.

Vancouver’s city council is taking radical steps to limit the use of natural gas in the city in support of a “100 per cent fossil free” slogan that the mayor’s left-wing party is hoping will secure re-election for another term in 2018. Unfortunately, many residents are not laughing at this, given that the cost of living in the city is already the public’s top anxiety.

On May 1, when a key bylaw in the campaign against natural gas went into force, one two-bedroom house of 3,200 square feet was on the market for an asking price of an unbelievable $19 million. An extreme example to be sure, but there is no such thing anymore as a detached home in the city that the average Canadian family can afford.

Since energy is a major expense in the running of any household, it’s plain to see that removing natural gas as a choice for homeowners can only add to the cost of being a Vancouver resident. A groundswell of opposition to city hall’s fossil-fuel fatwah is growing. The city insists that its new building policy, which starts the ball rolling with energy-efficiency targets that make it harder to use gas, isn’t a “ban,” but it has become an issue in the provincial election. The B.C. Liberals promised last weekend to repeal the city bylaw if re-elected. Voters go to the polls on Tuesday.

If the city gets its way, instead of natural gas, Vancouver residents could in the future be pushed toward using electricity for home heating and cooking to meet ever-tightening emission targets. This is both impractical and expensive. City Hall’s stock answer to objections over strict emission limits is to accuse the questioner of being a climate change denier who must really hate the planet. But that’s utter nonsense.

The mayor and his staff have refused to engage with the appliance industry to figure out how institutions such as a schools and hospitals are supposed to cope with inevitably higher costs. They are ignoring a restaurant industry that is up in arms because chefs insist natural gas is needed in their kitchens.

And residents are starting to wake up to what is at risk: a reliable and affordable energy source.

Natural gas is a flexible, inexpensive, safe energy product with a low impact on the environment. It is produced in Canada, supporting local jobs. Around the world today, wherever gains are being made in reducing greenhouse gas emissions, it is natural gas that’s replacing coal and allowing the integration into energy systems of other renewable, low-carbon-dioxide energy sources.

Needlessly, the city of Vancouver could someday be adding $1,500 a year to the average family’s energy bill.

But enough with singling out Vancouver as an example for the rest of the country to shake its head at. The natural gas ban has momentum in policy circles and it is an absolute certainty that other towns and cities across the country will soon feel the same pressure to ban natural gas.

Groups like the Pembina Institute have placed their own people inside Vancouver city hall to drive the ban. Their goal is not simply to change Vancouver. It is to change the nation by making energy more expensive. By getting their way in the soft underbelly if the West Coast, they hope to hold up Vancouver as an example for other cities to follow with their own fossil-fuel bans.

The public is becoming restless with self-appointed activists who believe they know better than you do about how to manage your life. We see this in Ontario and Alberta, where opposition to rising energy prices is growing. Should the B.C. Liberals be re-elected Tuesday it will be another sign that voters aren’t willing to pay more.

But this struggle won’t end Tuesday, whatever the results are in the B.C. election. If residents and businesses elsewhere in Canada are unprepared, the same stealth strategies will be applied in your city. And before you know it, you’ll have fewer choices and be paying higher energy prices.