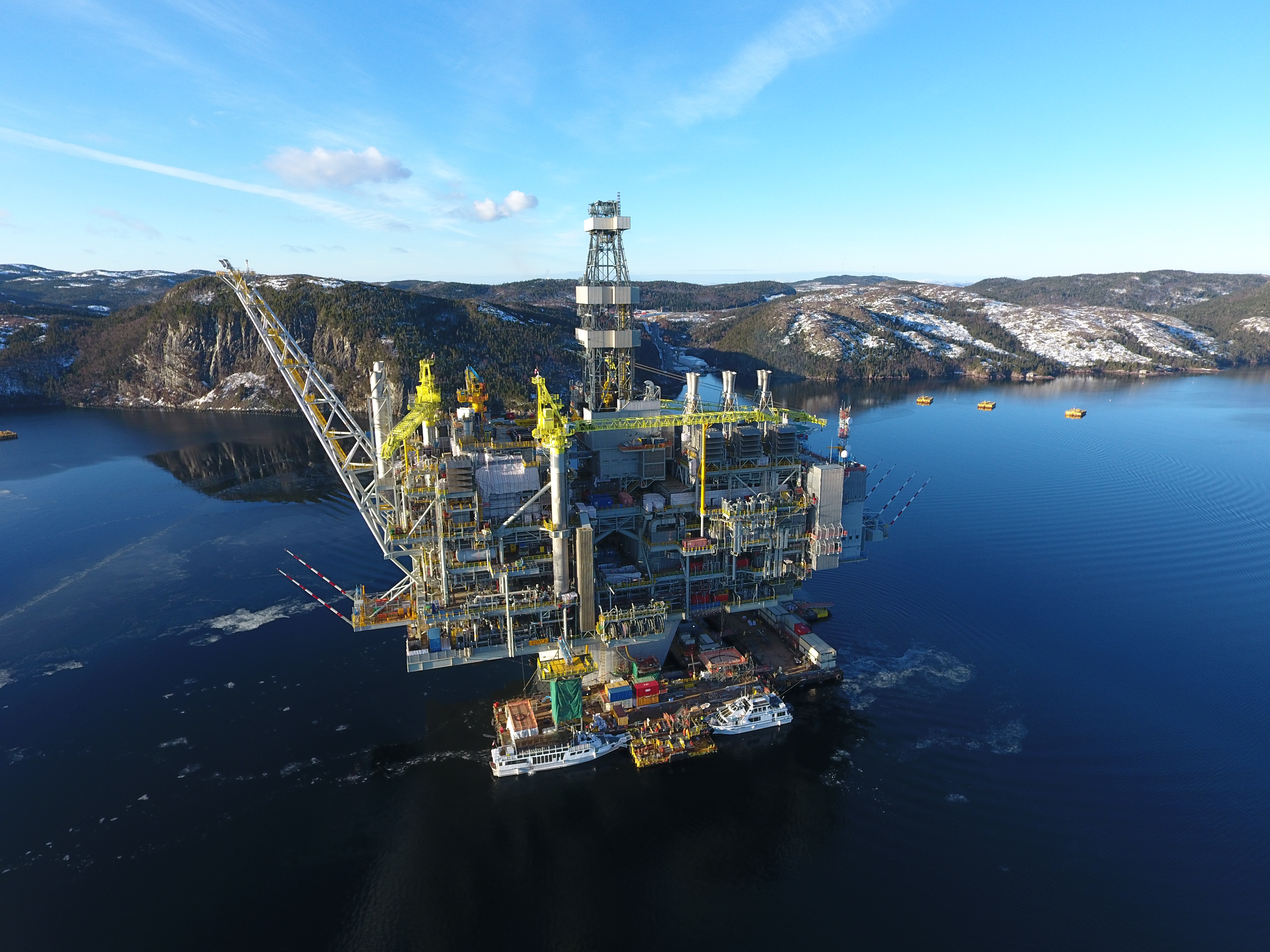 Raymond de Souza: In Newfoundland, Canada’s history as a nation is given its truest expression

The closure of the cod fishery in Newfoundland in 1992, a devastating blow to the province’s workforce, meant some 30,000 people were laid off, or more than 10% of the entire labour provincial labour force. Canada Day 1992 marked the end of the cod fishery, and while Newfoundland would go down hard, it would not stay down. Again a metaphor for Canada’s economic development, the province would shift from the fish in the water to the oil found underneath it. Offshore oil development would, along with Newfoundlanders working in the Alberta oil sands, bring an entirely new level of prosperity to Newfoundland, just as Canada was billing itself an energy superpower. - The National Post

Former Nalcor CEO Ed Martin issued a lengthy statement to media Monday night, defending his record at the helm of the province’s energy corporation and firing back at his predecessor who now calls the Muskrat Falls hydroelectric project a “boondoggle.” Martin also appeared to support the public call for some sort of review of Nalcor. In his statement, Martin also defended the rationale for the Muskrat Falls project, and said he believes in the long run Nalcor has a bright future. Last week, [Nalcor CEO Stan] Marshall announced the project is another $1-billion over budget, and the ongoing yearly operating costs for the hydroelectric dam were anticipated to be more than triple the original estimates. - The Telegram

Ontario Energy Board wants to hear from you about Hydro One

The Ontario Energy Board is holding a series of community meetings across the province to give consumers the chance to participate in the OEB’s review of Hydro One’s recent application to increase its electricity distribution rates. Nine OEB community meetings have been scheduled, starting in June, to enable Hydro One customers to learn more and ask questions about the utility’s distribution rate application. - CTV News

An electric vehicle pilot program set to be introduced in Vancouver could be a jolt in the wallet for drivers of battery-powered cars. Two programs will be presented to councillors Tuesday and the city says one sets fees for electric vehicle charging stations, while the second aims to create more curb-side stations for businesses and homeowners. - The Chronicle Herald

Slumping crude prices appear set to cut short the loonie’s best run this year. The currency’s rally, fuelled in part by surprisingly hawkish comments from central bank officials this month, is on the cusp of stalling as crude prices plunge. The currency weakened 0.4% last week, after a six-week, 4.1% rally that was its strongest since late last year. Historically, the oil-sensitive currency has been more correlated to crude than monetary policy amid commodity routs. With grim prospects for when oil might climb out of its downtrend, the loonie looks poised to extend its slump as one of the worst performing major currencies into next quarter. - Financial Post

Why Trudeau and Notley are right to support pipeline expansion

The outcome of last month’s B.C. election raises serious questions about future energy policy in British Columbia. A key element of the new Green/NDP coalition is their opposition to the proposed Kinder Morgan Trans Mountain pipeline expansion, which was approved by the federal government last November and is still supported by Prime Minister Justin Trudeau and Alberta Premier Rachel Notley. In addition to this support, there’s still another reason why the Kinder Morgan pipeline should be approved: to protect human health and the environment. A 2015 analysis from the Fraser Institute showed that pipelines are 4.5 times less likely to have an accident or incident than rail transport. Moreover, 70% of pipeline spills are small, and only 17% take place on the actual line pipe – most occur at facilities. Pipelines aren’t only safer for moving oil, they’re up to three times cheaper. Other studies have shown moving oil by pipeline is also safer for people – fewer workers are injured when moving oil by pipeline than by rail. - The Telegraph Journal

Trump says US on brink of become net exporter of energy

With U.S. exports of oil and natural gas surging, President Donald Trump says the U.S. is on the brink of becoming a net exporter of oil, gas and other resources. The White House is launching its “energy week” with a series of events focused on jobs and boosting U.S. global influence. The events follow similar policy-themed weeks on infrastructure and jobs. Energy Secretary Rick Perry said Monday the Trump administration is confident officials can “pave the path toward U.S. energy dominance” by exporting oil, gas and coal to markets around the world, and promoting nuclear energy and even renewables such as wind and solar power. - The Associated Press

President Donald Trump on Thursday will lay out his plan for reducing regulations to boost already-abundant U.S. production of oil, natural gas and coal and export it around the world, creating American jobs and helping allies. Trump will deliver an address on his administration's new mantra of "energy dominance" at the Energy Department, officials told reporters.  - Reuters

How will the courts rule on the clean power plan? Does it matter?

In a few weeks, the Trump administration must give the U.S. Court of Appeals for the District of Columbia its decision on how it plans to go forth with regard to the Clean Power Plan set by the Obama administration. But does it really matter what the current White House does? Aren’t carbon emissions trending down no matter policies are in place? The answer is that carbon emissions in this country have dropped from 6.13 billion metric tons in 2007 to 5.35 billion metric tons last year because natural gas is replacing coal-fired generation. At the same time, renewable energy prices are falling and it is gaining increasing share of the electricity market as a result. - Forbes

U.S. mayors back plan for cities to use only renewable energy

A bipartisan group of mayors from across the country unanimously backed an ambitious commitment for U.S. cities to run entirely on renewable sources such as wind and solar in two decades. As the U.S. Conference of Mayors wrapped up in Miami Beach on Monday, leaders from more than 250 cities voted on symbolic resolutions pushing back against President Donald Trump on climate change and immigration. - The Chronicle Herald

A huge new wind farm will power a hydroponic farm in western Victoria as part of a $565- million expansion. The Nectar Farms business at Stawell will expand from 10 hectares to 40 and be powered by a new wind farm and battery storage facility, the state government announced on Tuesday. Victorian Premier Daniel Andrews says the project will make Stawell Nectar Farms the world's first ever protected crop farm completely powered by renewable energy. "This really is a great example of what's possible when you have a Victorian renewable energy target, a government that's sensible, balanced, (and) job-friendly planning laws," Mr. Andrews told reporters on Tuesday. Three-quarters of the 1300 jobs created will be in construction, while about 270 will be ongoing at Nectar Farms and the wind facility. The wind farm will include 56 turbines at a cost of $350-million. - The West Australian

Australia: AEMC proposes reforms to keep the lights on