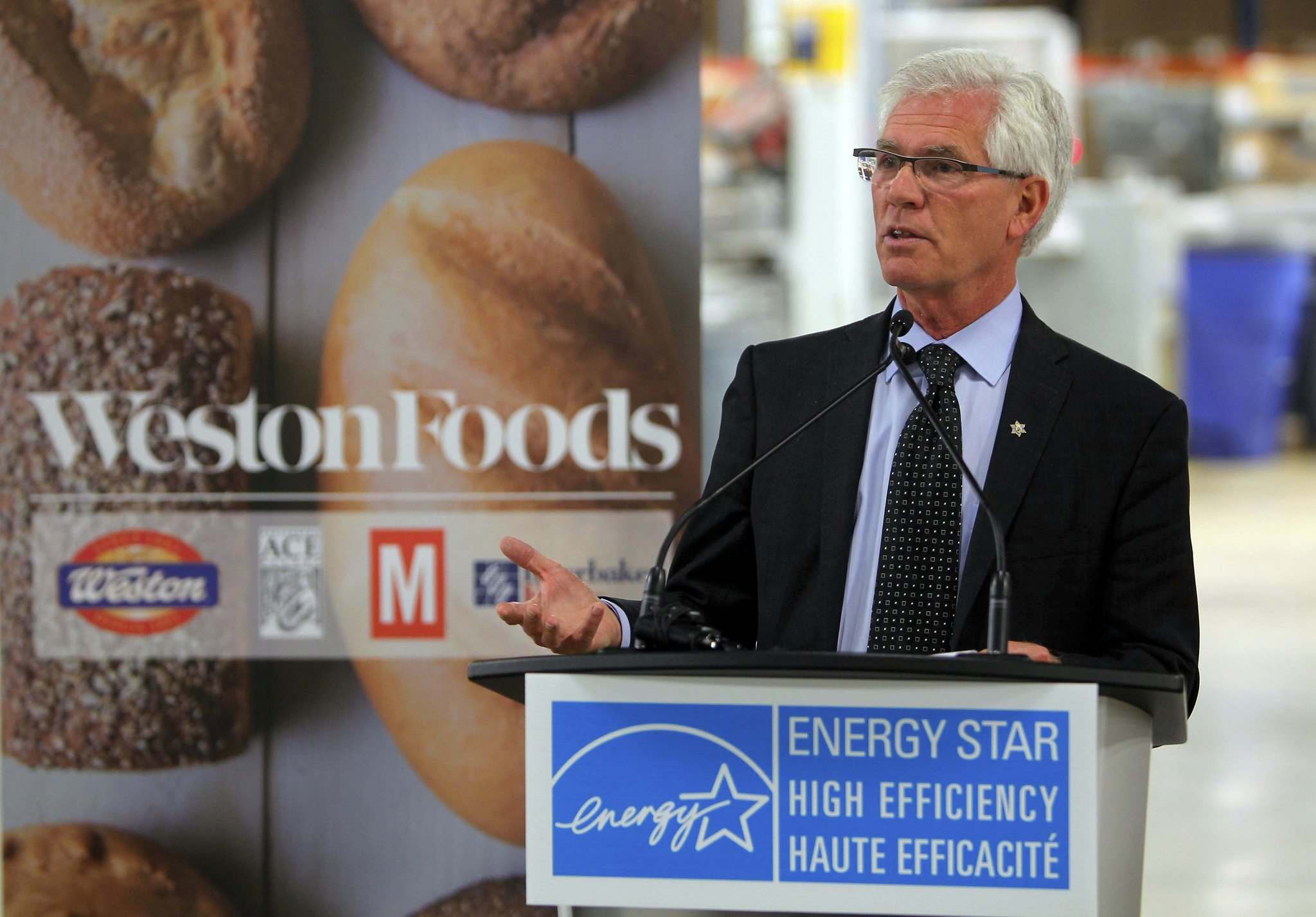 On the eve of the largest energy conference ever in this country in Winnipeg, Natural Resource Minister Jim Carr said Canada is about to unveil major new strategies related to the environmental assessment of energy projects. Carr held a press conference at the sprawling Weston Bakeries location in south Winnipeg announcing an industrial component to the federal government's Energy Star program that is challenging individual factory locations to improve their energy efficiency by 10 per cent over the next five years. The two-day Generation Energy Forum starts today in Winnipeg and will bring together some of Canada's and the world's leading energy experts, industry officials, environmentalists and Indigenous and community leaders. It is the culmination of a national dialogue Carr's department has been organizing to help define Canada's energy future for the next generation. – Winnipeg Free Press

Canada's oil industry needs tax breaks and a "balanced approach" to climate policy in order to prosper as the world shifts to a lower-carbon economy, the Canadian Association of Petroleum Producers (CAPP) says. On the eve of a federal energy strategy conference in Winnipeg, CAPP released a statement Tuesday in which it argued the oil and gas sector can prosper in the future "but only if governments choose to develop Canadian oil and natural gas with competitive policies that attract investment and spur innovation." In Winnipeg this week, Natural Resources Minister Jim Carr will convene a two-day session on what policies and technological innovation are needed to put the country on a long-term path to an affordable, low-carbon energy economy. In an interview, Mr. Carr said Canada's oil and gas resources remain important economic advantages, and the industry needs to innovate to tap them in a sustainable manner. - Globe & Mail

Federal Conservative Leader Andrew Scheer says Prime Minister Justin Trudeau should not go after critics of the cancelled Energy East pipeline project, but should look to his own actions. Scheer spoke in Edmonton about Trudeau's recent social media comments accusing those critics of using the project's demise to pit regions of Canada against each other. "I just find it odd that every time the prime minister makes a decision where Canadians are upset by the result of that, that he somehow blames them," Scheer said Tuesday. "There are a lot of people upset with the decision to kill Energy East." Scheer said the issue does not stoke divisions because all of Canada would have benefited from the project, including oil workers in Alberta, trades workers in Central Canada and refinery workers in New Brunswick. "The anger that is being felt toward this Liberal government is national in scope," said Scheer. "I reject the assertion that the prime minister is making. - Globe & Mail

'I'm not surprised but I was certainly disappointed': Sask. reacts to TransCanada's decision to kill Energy East—Alex Macpherson

TransCanada Corp.’s decision to scrap its proposed Energy East pipeline did not come as a major surprise, but the $15.7-billion project’s cancellation amid what some have described as a “dysfunctional” regulatory environment prompted very different reactions across oil-rich Saskatchewan. “I’m disappointed, but it’s not TransCanada’s fault,” said Moosomin Mayor Larry Tomlinson, whose town was expected to be a major hub on the massive pipeline and reap the accompanying economic benefits. “I think it pretty much got shot down down east, as far as I understand, and I don’t think they understand what they did either.” - Regina Leader Post

The US has been shipping its shale oil riches to different parts of the world, including Canada and India, inspiring White House officials to muse about American “energy dominance”. But one place that is buying very little of this crude is the officials’ backyard. Last week as the US reported a record 2m barrels a day in crude oil exports, refineries located up the highway from Washington on the east coast imported about 900,000 b/d, mainly from Africa. A big reason is the Jones Act, a 97-year-old US law that requires all ships starting and ending their voyages on US coasts to be American-flagged, built and crewed. What animates critics in the oil market about the Jones Act is that it increases the cost of shipping crude from the Gulf coast to the east coast above the rate charged by foreign-flagged carriers. - Financial Times

AGL Energy chief executive Andy Vesey said continued uncertainty over the fate of the Clean Energy Target could keep electricity prices high by delaying the investments in new capacity needed to bring prices down. The Clean Energy Target is the only item of unfinished business from the Finkel review of energy security. The other 49 recommendations around market incentives for firm capacity and generator reliability obligations are being adopted. Energy minister Josh Frydenberg backed further away from the CET this week when he told The Australian Financial Review's National Energy Summit that the costs of wind and solar energy are falling so fast no mechanism may be required. - Australian Financial Review