Affordable Energy News for Wednesday, May 31 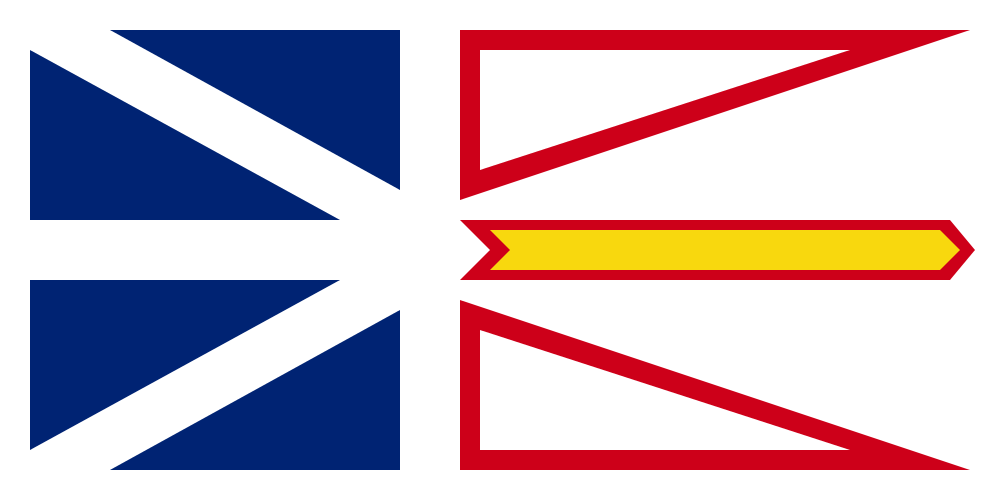 The 16.5 cent-per-litre temporary gas tax that came into effect last year is starting to fade away. It will be reduced by eight cents as of Thursday, with another reduction of four cents per litre on Dec 1. “But it might go down, but it doesn’t stay down. You would think that since we are an oil province, gas would be cheaper here in Newfoundland,” said Tim Dunne, a Newfoundland resident. – The Telegram

Thunder Bay city council has given its endorsement to TransCanada's Energy East pipeline project after nearly two years of not having an official position on the issue. Concerns were expressed over the unsafety of rail transport versus the safety of pipelines. – CBC News

A newly released intelligence assessment of the Trans Mountain pipeline expansion describes “violent confrontations” that have occurred over recent resource development projects. The Canadian Security Intelligence Service produced the report 10 days after Prime Minister Justin Trudeau approved the twinning of the Trans Mountain pipeline between Alberta and B.C. The “key assessments” were cut from a declassified version released under the Access to Information Act, but the focus on the pipeline shows intelligence officials weighed its security implications. – Calgary Herald

The newly listed shares dipped to as low as $15.75 before recovering to close at $16.24, but still below the $17 they were priced at in their initial public offering. The future of the Trans Mountain expansion has been clouded in doubt, with the anti-pipeline Greens and NDP announcing Monday they have come to an agreement that could see the formation of a minority NDP government in B.C. – CBC News

What B.C. can and cannot do to support the Kinder Morgan pipeline

Kinder Morgan is signing contracts with construction companies and plans to start building its new $7.4-billion pipeline in September. At the same time, a new NDP-Green party partnership could form government in B.C. and start acting on election campaign promises to kill the project. Prime Minister Justin Trudeau and Premier Christy Clark have continued to express their support for the project, despite further opposition from the Greens and NDP. – CBC News

Alberta Premier Rachel Notley doubled down on her Kinder Morgan pipeline message Tuesday as British Columbia's New Democrat and Green party members hash out a coalition to govern that province. "It will be built," Notley said Tuesday morning in Edmonton. – Toronto Sun

Alberta NDP have high hopes for ‘our’ pipeline as political tide turns in B.C.

The Alberta New Democrats’ yearning for a conduit to move oil to the West Coast was on full display this week. Deputy Premier Sarah Hoffman emerged from a cabinet meeting to react to two anti-pipeline political parties next door in British Columbia agreeing to band together to wrest power from the weakened Liberals. Is it possible the allied B.C. NDP and Greens could block the Kinder Morgan pipeline expansion even after Ottawa gave it the green light, Ms. Hoffman? “As far as I’m concerned, the federal government has the authority to approve pipelines,” she told reporters on Monday. “They’ve made that decision and our pipeline is moving forward.” – Globe and Mail

British Columbia’s New Democrats and Greens are promising to send the Site C megaproject to the B.C. Utilities Commission for review, raising the possibility of scrapping a project Premier Christy Clark previously vowed to get “to the point of no return.” – Globe and Mail

Varcoe: All sides girding for battle over Trans Mountain with new B.C. pact

If Tuesday’s whirlwind developments surrounding the Trans Mountain pipeline teach us anything, it’s that there’s a lot of short-term noise facing the expansion project — but a longer-term battle also looms. In British Columbia, a new power-sharing agreement signed Tuesday between John Horgan’s NDP and the Green Party under Andrew Weaver sets the table for the two anti-pipeline parties to hold power in the province. Their pact explicitly opposes the $7.4-billion project, a pipeline expansion that would triple the amount of oil shipped from Alberta to a port terminal in Burnaby, B.C., for export. – Calgary Herald

A White House official says U.S. President Donald Trump is expected to withdraw the United States from the Paris climate accord. But the official says there may be “caveats in the language” that Trump uses to announce the withdrawal — leaving open the possibility that the decision isn’t final. The official insisted on anonymity in order to discuss the decision before the official announcement. Nearly 200 nations, including the United States, agreed in 2015 to voluntarily reduce their greenhouse gas emissions in an effort to combat climate change. During Trump’s overseas trip last week, European leaders pressed him to keep the U.S. in the landmark agreement. Trump promised during his presidential campaign to pull the U.S. out of the deal. – Toronto Star

U.N. chief takes veiled swipe at Trump on climate abdication: 'Our world is a mess'

Facing the prospect that the United States will soon pull out of a landmark climate pact it helped negotiate, U.N. Secretary General Antonio Guterres on Tuesday delivered an urgent appeal to the world to stay the course and implement the Paris Agreement, under which countries pledge to voluntarily curtail their emissions of greenhouse gases. Addressing an audience of scientists, investors, and students at the New York University Stern School of Business, Guterres painted a disturbing portrait of world beset by climate-induced storms, heatwaves, and rising sea levels that threaten island nations and coastal cities. – The Chicago Tribune

Everywhere You Look, Carbon Markets Are a Bust

Pricing carbon is a more difficult task than many green policymakers initially envisioned, it seems. Only 15 percent of global greenhouse gases are covered by carbon markets, but according to a group of leading economists, the more pressing problem has to do with the price of carbon: around the world, costs for emitters are too low to change behavior. Reuters reports: The cost of emitting carbon dioxide must rise to $50-$100 per tonne by 2030, much higher than the current price in Europe of less than $6, if countries are to meet climate pledges made under the Paris Agreement, economists said on Monday – The American Interest

It would not be California if we were not debating what to do next on climate change. The good news? Unlike the rest of the country, our deliberation centers on the best way to meet the ambitious greenhouse gas emission cuts we set for ourselves last year. We are at a critical crossroads. Our current cap-and-trade program, begun in 2012, could end in 2020; a two-thirds vote of the Legislature to extend the program through 2030 is important. It will provide regulatory certainty and quell legal challenges. Further, cap-and-trade is key to ensuring that we ultimately meet our state’s new greenhouse gas emissions targets. – San Francisco Chronicle

Gas production in the Permian Basin is likely to triple by 2020 from its 2010 levels, analysts say. The region is poised to rival new gas output from the Appalachian Marcellus Shale, the US’s biggest gas-producing region. Businesses and investment firms are earmarking billions of dollars for new pipeline connections to take away gas so that drillers can keep pumping oil. Many analysts expect the increasing supply to keep inter­national prices low, too, as the US becomes more of a global supplier. – The Australian

Regional Queenslanders will pay around $50 more for power in the next financial year, with the state government to subsidise a much larger proposed rise in the cost of electricity. The Queensland Competition Authority had recommended a 7.1% rise in prices, which would have seen household bills in regional parts of the state jump by over $100. Treasurer Curtis Pitt said that was unacceptable and the government would instead limit the rise to 3.3%. Mr. Pitt said the government would allocate $770 million in the upcoming state budget over the next three years to subsidise the lower rise by paying the cost of the solar bonus scheme in full instead of passing it on to households. – The Australian

Queensland's state-owned monopoly over electricity generation has come under fire as the Palaszczuk government and mining giant Glencore were unable to resolve their differences over the company's threats to close its copper operations in the state's north due to high energy costs. – Australian Financial Review

The nation's green bank would be allowed to invest in the controversial carbon capture and storage technology if the Turnbull government gets its way. But it will first have to convince Parliament to make the change. As it stands the Clean Energy Finance Corporation explicitly bans it from investing in two technologies: carbon capture and storage and nuclear. – The Australian