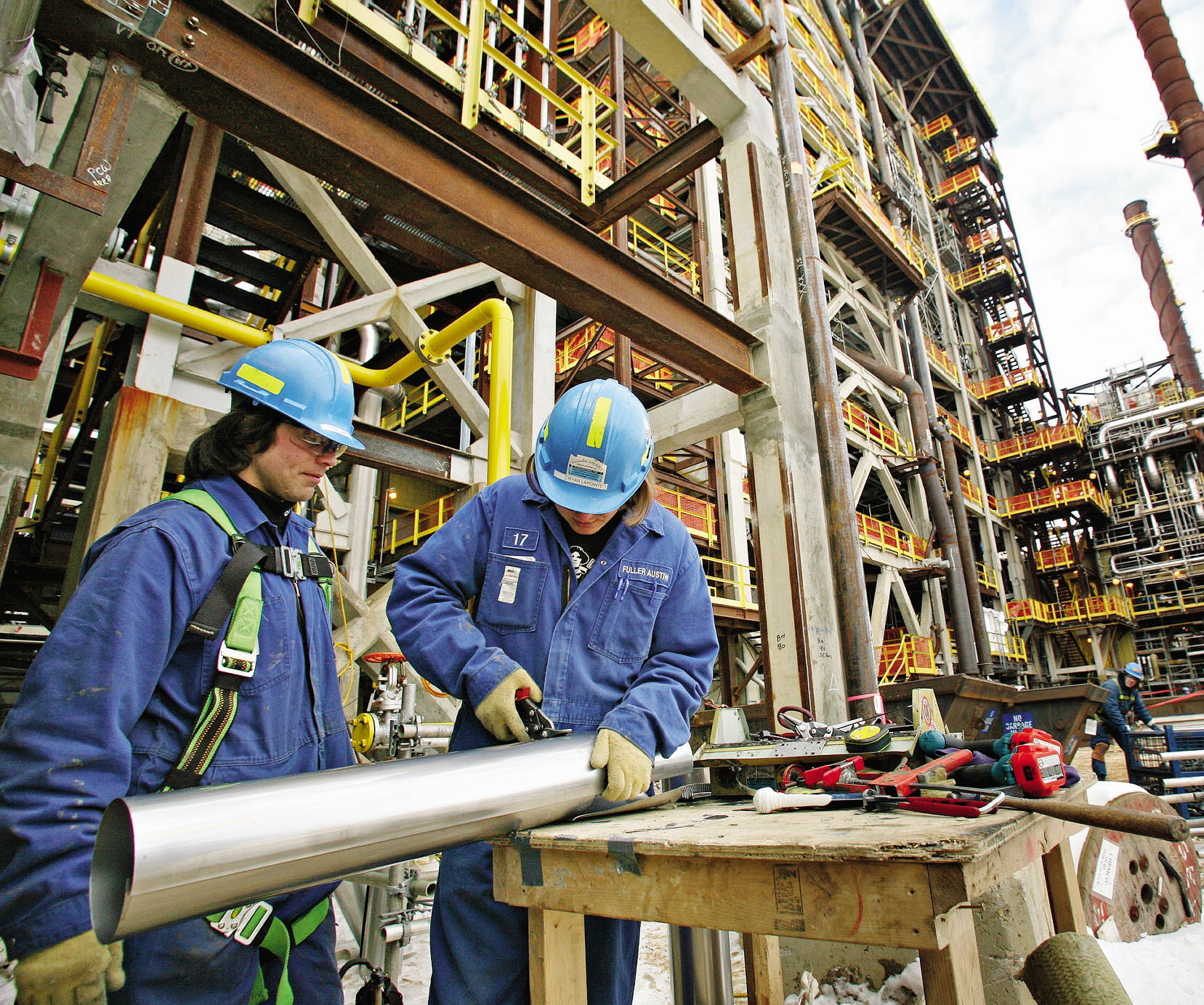 According to the EcoFiscal Commission in Ottawa, imposing a carbon price/tax is way more practical, simple and cost-effective, than, say, heavy-handed, complicated and cost-ineffective regulation. The carbon-tax system, as revealed last week in the federal government’s Greenhouse Gas Pollution Pricing Act, is not a mere tax grab, it is a giant multibillion-dollar tax bulldozer rolling through the economy accompanied by an entire fleet of heavy regulatory equipment. The GGPPA is full of unreadable jargon, not once referring to the tax as a tax, but as a “fuel charge.” And while the tax increases it proposes are very high, they are still not enough for Canada to meet its emissions reduction requirements. - The National Post

Carbon taxes might not change consumer behaviour, but they sure will feed government coffers — Neil Macdonald

Governments sell their tax plans not as taxes, but as investments for a better and brighter future. The carbon tax has the most wonderful goal of all – it is sold as something that will change behaviour, causing people to consume less carbon-dioxide-emitting energy, thereby helping save the planet and prevent our great-great-grandchildren from roasting alive, dying of melanoma, or drowning in rising sea waters. The Liberal government has created a $9.4-billion structural deficit over the past 3 years, and the only way to eliminate it is by either cutting spending or raising taxes. Guess what the Liberals chose to do? The carbon tax is already vacuuming up money at the pumps. But the government is doing little research to show if this tax is really efficient in is effort to reduce carbon emissions. - CBC News

Lawyers from the City of Burnaby quickly began grilling officials from Kinder Morgan this week as hearings began for the route approval of the Trans Mountain pipeline. Burnaby lawyers tried to determine whether Kinder Morgan knew that their proposed route went through an area intended for conservation. The hearings allow private landowners and municipal officials to air their grievances and question Kinder Morgan officials. According to the City of Burnaby, the proposed route would cut through public green space and trails and impact sensitive ecosystems. But Kinder Morgan assured the panel that they chose “the best possible route” for the project and adhered to “standard” routing principles. - The Vancouver Sun

Local action is critical in Canada’s efforts to reduce greenhouse gas emissions, and municipalities are modelling some of Canada’s most innovative green solutions. In Edmonton, GHG emissions have been cut by retrofitting community association buildings for efficiency and installing photovoltaic energy systems. The city has invested in transportation options that don’t involve cars, and opened more bike lanes. It has also passed bylaw requirements that prohibit idling in designated areas. These are just a few examples from one city, but much more needs to be done. - The Huffington Post

The province of Nova Scotia’s renewable energy target is realistic but depends largely on the success or failure of the Muskrat Falls hydroelectric project to deliver on its promises. It’s a big part of Nova Scotia’s plan to slowly wean the province off energy generated by coal-fired power plants. The province is expecting 20 per cent of the energy generated from Muskrat Falls, which now has a projected construction end date in mid-2020. At full capacity, Muskrat Falls is expected to produce 824 megawatts of electricity. But how much of that power will find its way down south to Newfoundland, Nova Scotia and beyond remains an open question among energy analysts. And how effective will the project be with little storage capacity for so much power? - The Northern Pen

Maritimes and Northeast Pipeline applied to the National Energy Board to slash the tolls it charges Irving to deliver natural gas to New Brunswick. The NEB ruled in favour of that this week, cutting a $176-million pipeline discount for Irving Oil. This was a 13-year old “load retention rate,” an inducement to keep Irving from jumping to a rival pipeline in New Brunswick owned by Halifax-based energy conglomerate Emera. Not everyone is happy with this decision, with Nova Scotia Power warning that its customers would be forces to pay much higher tolls to make up for the revenue lost because of the Irving discount. The decision does not end uncertainty over the future of supply of gas in the Maritime market, given the rapid winding down of the two offshore projects that anchored the Maritimes and the Northeast Pipeline.  - CBC News

At this century-old farm just outside Durham, symmetrical rows of shining blue solar panels have replaced the soybeans and tobacco that Tommy Vinson and his family used to grow here. It is one of many solar farms that have sprung up around North Carolina, transforming a state long battered by global offshoring into the second-largest generator of solar electricity after California. “It’s still reaping a very good harvest,” said April Vinson, who is married to Tommy. “It’s just not a traditional kind of farm.” Across North Carolina, textile factories and tobacco farms have disappeared, giving way to fields of solar panels. - New York Times

It is the Elon Musk of corporate pay deals, a cocksure, all-or-nothing moonshot into history. Little wonder, then, that it is for none other than Elon Musk. Tesla granted the billionaire founder a US$2.6-billion ($3.3-billion) award, the largest-ever of its kind, underscoring the company's outsize ambitions and how intimately connected its future success is to Musk. If fully vested over a decade, stock options would net him as much as US$55.8-billion. Along the way, nothing would be guaranteed – zero salary or cash bonuses. - Australian Financial Review