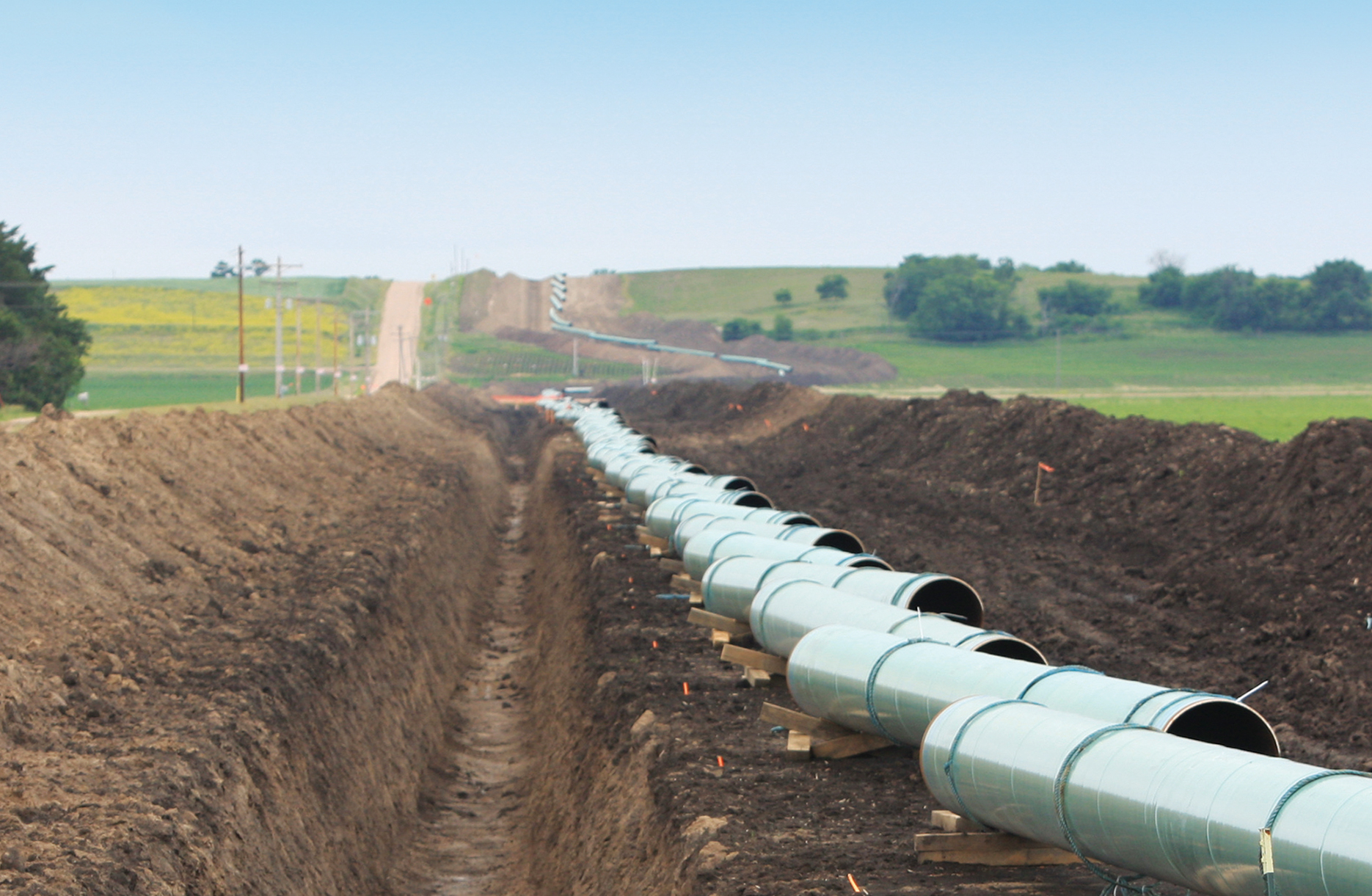 A study by the Canadian Energy Research Institute concludes that refineries in Central and Atlantic Canada would benefit in terms of lower supply costs and lower global greenhouse gas emissions if they bought more Canadian crude oil. If Canadian oil was substituted for foreign imports into Eastern Canada, refineries could save $210-million per year or the equivalent of more than 2-million tonnes of carbon dioxide. It would also reduce foreign imports by 47% into Canada. The report also says that if a new pipeline was created similar to the cancelled Energy East pipeline, the eight refineries in Ontario, Quebec, New Brunswick and Newfoundland and Labrador could replace 57% of imported oil at a savings of $317-million per year, while still cutting GHGs by two million tonnes. - Huddle

When the province of Ontario in October announced its Fair Hydro Plan, which lowered electricity rates to current ratepayers by 25 per cent – by passing on costs to future ratepayers – the Association of Major Power Consumers of Ontario (AMPCO) had a problem. The group, representing companies in the province that consume significant energy in their production, took issue with a claim in the province’s revised Long-Term Energy Plan (LTEP) that stated: “Currently, the electricity price for industrial electricity consumers in Ontario is lower than the average price in the Great Lakes region as reported by the U.S. Energy Information Administration.” Objected AMPCO at the time: “That statement sends the message that Ontario industrial prices are already competitive with surrounding jurisdictions. That is simply not the case.” AMPCO had lobbied long and hard for special treatment under Ontario’s rising power rates. It got that several years ago when the provincial energy minister directed the Ontario Power Authority to develop and deliver a program that would bring relief to large industrial companies. - National Post

B.C.'s auditor general has set her sights on the Site C dam in northeast B.C., although she isn't yet sure which aspect of the mega-project her team will be scrutinizing. "It's such a complex project," said Carol Bellringer, who released her 2018-19 priorities plan Wednesday. Bellringer said many of the questions her office had about Site C were answered in the B.C. Utilities Commission analysis released last year, but she believes the dam's construction still requires outside oversight. - CBC

A rally in oil prices that started late last year and shows no signs of stopping in 2018 is expected to pave the way for bigger payouts for long-suffering Canadian energy investors as fourth-quarter reporting season gets underway in the next month. Researchers at both AltaCorp Capital Inc. and BMO Capital Markets predicted in reports this week that Calgary-based Husky Energy Inc. will reinstate a modest cash dividend to replace the one it cancelled in late 2015 because of low commodity prices. - CBC News

The Lambton County and Bluewater Power co-owned landfill and electricity generation project is shutting down this month. Electricity was generated from methane being released from the landfill, but the generating capacity has now diminished. The project generated revenue for the country (Bluewater Power paid $20,000 a year in rent) and also reduced the impact methane had on the environment. - The Observer

Municipal politicians, staff and members of the public learned about programs the province offers for the creation of municipal climate change plans in Minden Hills this week. While the effects of climate change may be most obvious in industries such as agriculture or forestry, Ian McVey of the Ontario Climate Consortium, pointed to the Fort McMurray wildfires or flooding in Minden, as examples of extreme weather changes that are creating negative financial implications for municipalities. The province does provide programs to help meet emissions reduction targets, including the Green Ontario Fund, which offers rebates to homeowners for installation of technologies that help reduce emissions. - The Minden Times

Calgary-based Painted Pony Energy has been fined $235,000 after 14 migratory birds were found dead in one of its containment tanks north of Fort St. John, British Columbia. The company has been ordered to pay $115,000 to Ducks Unlimited Canada and $57,500 each to the Mackenzie Nature Observatory and the Oiled Wildlife Society of B.C. after pleading guilty in May to depositing a harmful substance in an area frequented by migratory birds. The company will also be added to the federal Environmental Offenders Registry. - CBC News

Ohio environmental regulators again asked federal energy regulators to order Energy Transfer Partners (ETP) to cease drilling operations on the Rover natural gas pipeline project under the Tuscarawas River over concern about the potential for a spill. Rover has reported a loss of approximately 200,000 gallons of drilling fluids from the hole ETP is drilling under the Tuscarawas River in Stark County, Ohio, the Ohio Environmental Protection Agency said in a filing with the U.S. Federal Energy Regulatory Commission (FERC), which was made available on Wednesday. The Ohio EPA said Rover has ceased operations at the site and is seeking approval from FERC on a plan submitted on January 22 to continue horizontal drilling. “This plan only provides temporary solutions and only suggests ways Rover may minimize expected losses if allowed to proceed,” the Ohio EPA said, noting “Ohio cannot support the plan” and wants FERC to require ETP to cease drilling operations and abandon the drill. - Reuters

It has been one year since President Trump issued executive orders allowing construction of the Keystone XL Pipeline and the Dakota Access Pipeline to proceed. Though considered contentious in the media, today we are witnessing the positive impacts those decisions, along with policies more broadly designed to support the industry, have had on the American economy. The administration’s focus on domestic energy development and the corresponding infrastructure required to support it, has helped domestic production levels reach unimaginable heights as the U.S. has now become the undisputed leader in oil and natural gas. Expedited environmental reviews and faster permitting for high priority infrastructure projects gave strong momentum to the energy sector in 2017 that continues to build. - Forbes

Electricity generators have hit back at suggestions that the country's coal power fleet is failing consumers and leaving them exposed to price spikes and blackout risks just as power demand is set to return to full levels after the Australia Day holiday weekend. A string of unexpected outages at coal generators including AGL Energy's Loy Yang A, Alinta Energy's Loy Yang B and EnergyAustralia's Yallourn plants in Victoria over the past few weeks has been seized on by the pro-renewables lobby as evidence that coal – rather than renewable energy – is the villain when it comes to unpredictable supply. A heatwave across South Australia and Victoria in mid-January coincided with a brief outage at Loy Yang B and stretched the power grid despite relatively moderate holiday period electricity usage, causing the market operator to trigger demand response measures to trim the load. - Australian Financial Review