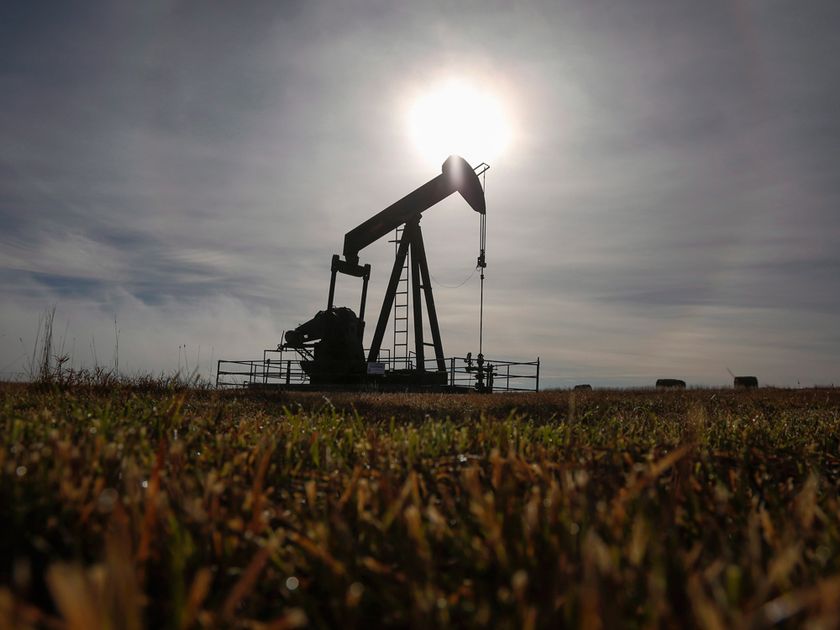 Major reforms of environmental and regulatory reviews of big energy projects are expected to be announced in days. These changes will be significant, possibly affecting the future of energy capital in Canada. But if more regulation is introduced, there is a danger provincial jurisdictions could become even more alienated due to federal regulations. Canada has struggled for years to get big new energy projects to the finish line and major investments have been cancelled. The Prime Minister’s Office is expected to put its stamp on the new package of legislative changes, after Natural Resources Minister James Carr and Environment Minister Catherine McKenna integrated input from various constituencies. The energy industry is looking for a regulatory system that is workable, durable, fair and that is subject to fixed timelines and process clarity. Environmentalists want to elevate the federal environmental minister to be the final decision maker in project assessments. - Calgary Herald

B.C. Environment and Climate Change Strategy Minister George Heyman announced Tuesday that new restrictions will be put in place on shipments of oilsands crude in pipelines and on railways cars in the province through a series of proposed new rules. This is set to create additional uncertainty for Kinder Morgan Canada’s $7.4-billion Trans Mountain pipeline expansion. According to the B.C. government, the rules will be put in place in order to better understand and mitigate bitumen spills. An independent scientific advisory panel will be set up to make recommendations on if and how heavy oils can be safely transported and, if spilled, cleaned up. Concerns are being raised that these new regulations are asking for a constitutional law battle. The B.C. proposal comes as Ottawa is expected to announce sweeping reforms that governs energy projects. - Edmonton Journal

Alberta Premier Rachel Notley criticized the British Columbia provincial government’s new proposal to restrict increases in bitumen shipments from Alberta until more spill response studies are conducted. Speaking to reporters in Edmonton, Notley said, “it is so far beyond the scope of what they have the legal authority to do, they are creating a mockery of our legal system. The B.C. government has every right to consult on whatever it pleases with its citizens. It does not have the right to rewrite our Constitution and assume powers for itself that it does not have. If it did, our confederation would be meaningless.” In what seems like another attack on the Trans Mountain expansion project, the B.C. government wants to establish an independent scientific advisory panel to make recommendations whether heavy oils can be safely transported and cleaned up. Notley says she expects federal authorities to intervene because B.C.’s actions are illegal. - Edmonton Journal

A new report released by Ontario’s environmental commissioner says that Ontario’s first year of carbon pricing went well, but a better plan for spending the funds brought in by the cap-and-trade system needs to be implemented. The report also says some government ministries need to make more of an effort to consider climate change in their decision-making and spending. The cap-and-trade system brought in close to $2-billion last year. Ontario is set to meet its greenhouse gas emissions reduction goal for 2020, but the 37% decrease by 2030 from 1990 levels will be more difficult to reach. - Toronto Sun

Suncor Energy Inc. says over the next six years it expects to deploy more than 150 electric autonomous haul trucks at its company operated-mines – a move expected to decrease its equipment operator positions as early as 2019. The company says the implementation of Autonomous Haulage System (AHS) will change roles and required skill sets for some employees at Suncor’s operations over time. Suncor says that the technology of AHS offers many advantages over existing truck and shovel operations, including enhanced safety performance, better operating efficiency and lower operating costs. - Edmonton Journal

The Saskatchewan provincial government has approved a SaskPower rate increase of 3.5%, translating to about $4 per month for a typical residential customer. The third hike in two years, this is lower than the 5.1% SaskPower originally requested. “Every year, SaskPower is keeping up with new records of power consumption, while working to keep power rates as low as possible,” Minister Responsible for SaskPower Dustin Duncan said Wednesday in a statement. SaskPower says it will invest the extra cash in “major maintenance and growth projects,” power grid modernization and efforts to cut emissions by 40% from 2005 levels by 2030. - Saskatoon Star Phoenix

Critics of the New Brunswick’s climate change fund say the repurposed gas tax revenue fails to help the province’s residents and businesses reduce their reliance on fossil fuels. More than $37-million in gas tax money will be redirected into a fund for “climate change activities,” Finance Minister Cathy Rogers announced Tuesday. The previously announced fund has drawn criticism for not complying with the federal carbon pricing requirements. Opponents to the repurposed tax said additional funds need to be invested in climate programs – the kind of funds generated from a carbon tax. It is unlikely the federal government will approve New Brunswick’s current plan. - CBC News

Big Oil returns to drilling, but on a budget — Sarah Kent

Big oil companies are returning to ambitious offshore projects that languished during the slump in crude prices, but they are working on tighter budgets as investors urge them to rein in spending. About 30 major new projects are expected to launch in 2018, more than double the average annual number approved in the global oil industry in the three years from 2014 to 2016, according to Wood Mackenzie, the Scottish energy consultancy. - Wall Street Journal

China is putting two of its largest nuclear-power firms back together as it seeks to bolster its state-owned enterprises and create a corporate powerhouse that can better compete for contracts in other countries. The country’s state-asset regulator said Wednesday it approved the merger of China National Nuclear Corp., which develops and produces nuclear power, and China Nuclear Engineering and Construction Group, which builds nuclear-power plants. - Wall Street Journal