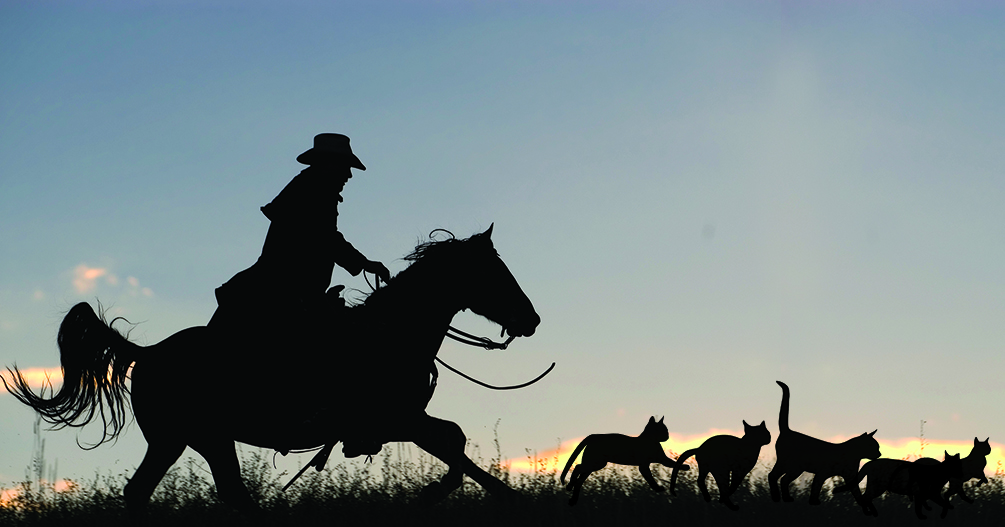 Environment Minister Catherine McKenna is going to have a difficult time bringing in all the provinces to her government’s mandatory carbon pricing plan in 2018. With resistance from maritime provinces, Manitoba, and Saskatchewan, many of the province’s leaders have not delivered what the minister is looking for (i.e. a $10 a tonne on emissions by the end of this year, climbing to $50 a tonne by 2022). Provinces that don’t make the federal government’s grade will have Ottawa do it for them on New Year’s Day 2019. The federal government also faces an ongoing problem with the upcoming election in Alberta. If Jason Kenney is elected Premier, there will be no carbon tax there. - Chronicle Herald

With a growing demand for plant-based plastics over plastics made from fossil fuels, the oil industry’s ambition to increase the supply of raw materials for plastics may be seriously challenged. Use of bioplastics from sugar cane, wood and corn will grow at least 50% in the next 5 years, according to the European Bioplastics Association in Berlin, despite the fact that right now bioplastics make up only 1% of the world plastics market. However, the International Energy Agency forecasts that growth in the plastics market should boost petroleum demand. - Telegraph Journal

The Belledune coal power plant in New Brunswick will possibly have a new life turning seawater from the Bay of Chaleur into energy once coal has been fazed out. The plant says it is too early to discuss details of the possible project. Previously, the idea of extracting hydrogen from water and storing and transmitting it has been too difficult and too expensive. But Joi Scientific, a start-up headquartered at the Kennedy Space Centre, says that the company “has solved the problems that have kept hydrogen from being widely used for energy.” However, converting Belledune could cost hundreds of millions of dollars. NB Power has said other options for the plant include burning natural gas or biomass.  - CBC News

According to Dan McTeague, an analyst with GasBuddy.com, gas prices may drop a little in the next few weeks but come spring they will shoot up again. McTeague says the biggest factor is the price of crude oil, which has recovered to about $60 a barrel. Demand for oil in the United States and across the globe is rising, and the unusually cold weather will create collateral damage as demand spikes for heating oil, diesel, and natural gas. - North Bay Nugget

The Alberta government is pleased with its new Energy Efficiency Alberta agency, with CEO Monica Curtis’ announcement that 50,000 households took advantage of rebates on some appliances and items like LED lights, as well as for renovations. In all, Curtis said the agency saved Albertans approximately $300-million in reduced energy costs and avoided three million tonnes of greenhouse gas emissions. Energy Efficiency Alberta is funded through the carbon dioxide emissions tax and has an annual budget of $132-million. The agency has not yet concluded an examination of the cost effectiveness of the program, looking at investment versus savings, but anticipates it will be in line with other similar programs in Canada. - CBC News

Just two weeks ago, TransCanada’s $6-billion Prince Rupert Gas Transmission Project, which transports natural gas from northeast B.C. by pipeline to the coast, received approval from the B.C. Environmental Assessment Office for an amendment to its project certificate for two additional main construction camps, and eight standby compressor units. The proposed 900-kilometre pipeline was meant to feed the Petronas-led $11.4-billion Pacific NorthWest LNG project on Lelu Island near Prince Rupert that was cancelled five months ago. Despite the NDP governments agreement to support natural gas projects in the province, the pipeline has had to go through many regulatory hurdles. - Vancouver Sun

Justin Trudeau wants the Canadian people to change – to modify our collective behaviour to what he considers a superior breed of human. Trudeau’s carbon tax policy is clearly designed to make us oppose, as much as he apparently opposes, any energy source that’s dug up from the ground or which flows through a pipe. New Trudeau Man’s ideal Canadian would not keep warm in winter using fossil fuels. - Toronto Sun

Today in energy news: Oil prices rose Monday, climbing to a near three-year high amid anti-government protests in Iran, declining U.S. crude stockpiles, worsening winter weather in the U.S. Northeast and continued high levels of compliance with the Organization of the Petroleum Exporting Countries’ plan to cut crude output, according to analysts at Commerzbank. - The Wall Street Journal

Despite opposition from Republican and Democratic governors on both coasts, the Trump administration has announced a new five-year drilling plan which will open new areas of oil and gas exploration in areas off the East Coast from Florida to Maine as well as federal waters off California for the first time in more than three decades. The plan would open 90% of the nation’s offshore reserves to development by private companies. Industry groups praised the announcement, which would be the most expansive offshore drilling proposal in decades, while environmental groups denounced it. - Chronicle Herald

Chris Davis, Washington Governor Jay Inslee’s senior climate policy advisor, commutes from Marrakesh, Morocco, where his wife is a teacher, to Washington. He claims that the Governor has asked him to “continue to help build [climate work] networks from abroad.” This fall, Mr. Davis incurred more than $3,700 in taxpayer-funded expenses, and emitted more than 4,500 pounds of carbon on the journey. Mr. Davis, realising that this may raise eyebrows, met with his boss Keith Phillips and Jaime Smith, the Governor’s executive director of communications, to develop talking points “if asked to explain Morroco [sic].” - The Wall Street Journal

Alaska may open up again for oil leasing, but risks linger — Dan Joling

Alaska Governor Bill Walker welcomed President Trump’s decision to expand offshore oil drilling. Six of the proposed 19 lease sales in Alaska are in the potentially oil rich but environmentally sensitive Arctic Ocean waters. Walker said Thursday that “the Department of Interior’s draft five-year offshore leasing plan is an important step toward allowing Alaskans to responsibly develop our natural resources as we see fit.” But oil companies may not wish to commit the substantial resources it would take to invest in a frontier area where the cost of drilling is so high, and the environmental pressures so great. Spills are harder to clean up in ice choked waters, and the wildlife in the Arctic ocean is particularly threatened, according to environmental groups.  - National Post

Dominion Energy’s planned merger with a South Carolina energy company could open the door to an expansion of the proposed Atlantic Coast Pipeline, both supporters and opponents of the natural gas project say. Richmond, Virginia-based Dominion is considering expanding the Atlantic Coast Pipeline project into South Carolina, where business leaders have welcomed the prospect of an increased natural gas supply. The $5-billion pipeline is currently slated to run for 600 miles through West Virginia and Virginia before terminating near Lumberton, North Carolina. Dominion Energy has said the pipeline is urgently needed to increase the supply and reliability of natural gas, which in turn will lower energy costs and draw heavy industry to economically depressed areas of Virginia and North Carolina. The pipeline does face opposition from environmental groups. - Financial Post

South Australian residents will receive instructions this week from the South Australian Council of Social Services on how to slash their electricity bills by 18%. “At the lowest end, you might expect savings in the region of $100 a year. At the upper end, the government has calculated that savings are probably closer to $531,” said SACOSS CEO Ross Womersley on Monday. The special deal is available to any household receiving an existing state government energy concession, and will offer people flexible payment options. - The Australian

Debate about the use of international carbon dioxide emissions permits rests on a series of assumptions: that action on climate change must be taken, that co-ordinated international action will be more cost-effective than countries acting alone, and that the international carbon trading community has finally got its act together. Carbon credit trading is particularly vulnerable to fraud and other illegal activity (see the great French-Israeli carbon tax heist). According to Interpol, this is due to the fact that “carbon credits do not represent a physical commodity, but instead have been described as a legal fiction that is poorly understood by many sellers, buyers and traders. They are at risk of exploitation by criminals due to the large amount of money invested, the immaturity of the regulations, and the lack of oversight and transparency.” However, the Turnbull government signalled its intention to allow Australian businesses to buy international permits to cover their carbon dioxide emissions liabilities when releasing the final report of last year’s review of climate change policies on December 19. - The Australian

The market operator is doing everything in its power to ensure security of energy supply this summer, with previously closed gas-fired generators in South Australia, Queensland and Tasmania now operating. In all, the Australian Energy Market Operator (AEMO) has procured an extra 2000MW of supply, which is significantly larger than what used to be generated by Hazelwood in Victoria. Coal plants continue to be shut down, with the number of solar panels increasing, with very few megawatts of power being added. However, with the National Energy Guarantee, Australia now has the opportunity to turn a page and create a system that will deliver more affordable and reliable power. - The Australian