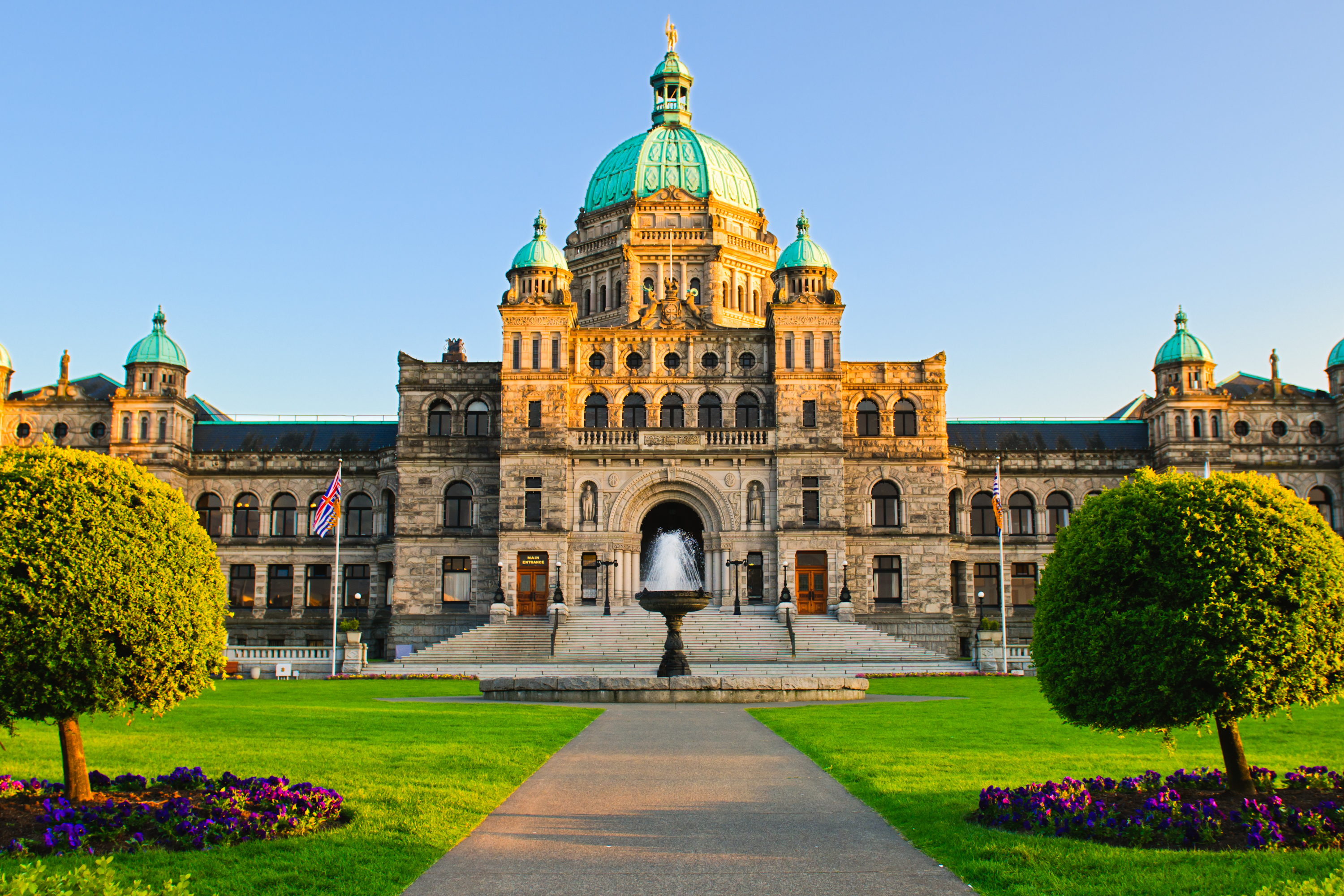 The NDP government in British Columbia has revealed their new 22-member advisory council on climate strategy, co-chaired by Merran Smith, executive director with Clean Energy Canada, and Marcia Smith, a senior vice-president with Teck Resources. The council will work with the Ministry of Environment to develop strategies for meeting the province’s carbon reduction targets. Minister of the Environment George Heyman has said he will introduce legislation next spring that mandates the government to cut emissions by 40% over the next 13 years. This new council will replace the former government’s Climate Leadership Team and freeze the old Climate Action Plan. The NDP government has pledged to increase the carbon tax by $20 per tonne in $5 annual increments beginning in 2018. - Global News

12 mayors, part of the C40 group of cities committed to reducing emissions and stopping climate change, signed an agreement Monday to buy only zero-emission buses from 2025 and to make major areas free of fossil fuel emissions by 2030 to protect the environment. These cities include Vancouver, London, Paris, Los Angeles, and Cape Town, and have a combined population of almost 80 million. - CBC News

U.S. industries that rarely agree – gas drillers and renewable energy producers – urged a federal agency on Monday to dump a government directive to prop up ageing nuclear and coal plants, saying the electricity grid was already reliable. The split in the energy industry showed that a Trump administration push to make the country energy “dominant” by boosting output from every part of the sector may face hurdles. A group of 20 organizations including the Independent Petroleum Association of America and the Solar Energy Industries Association submitted comments to the Federal Energy Regulatory Commission as it considered a regulation proposed late last month by U.S. Secretary of Energy Rick Perry. - Reuters

Brexit raises significant questions for the EU’s internal energy market. Will the UK continue to participate in the Energy Union project? Will Brexit fatally damage the EU’s Third Energy Package? Could it affect the ability of multinationals to operate in the North Sea? And how will the UK approach energy security? Brexit talks were launched in Brussels in June, marking the start of a two year long process that will see the United Kingdom leaving the European Union (EU) on 29 March 2019. As an EU Member State, the UK is part of the Internal Energy Market (IEM) which enables harmonized, tariff-free trading of gas and electricity across Europe. The UK played a major role in the liberalization of the IEM and the development of cross-border energy markets. - Oil Industry News