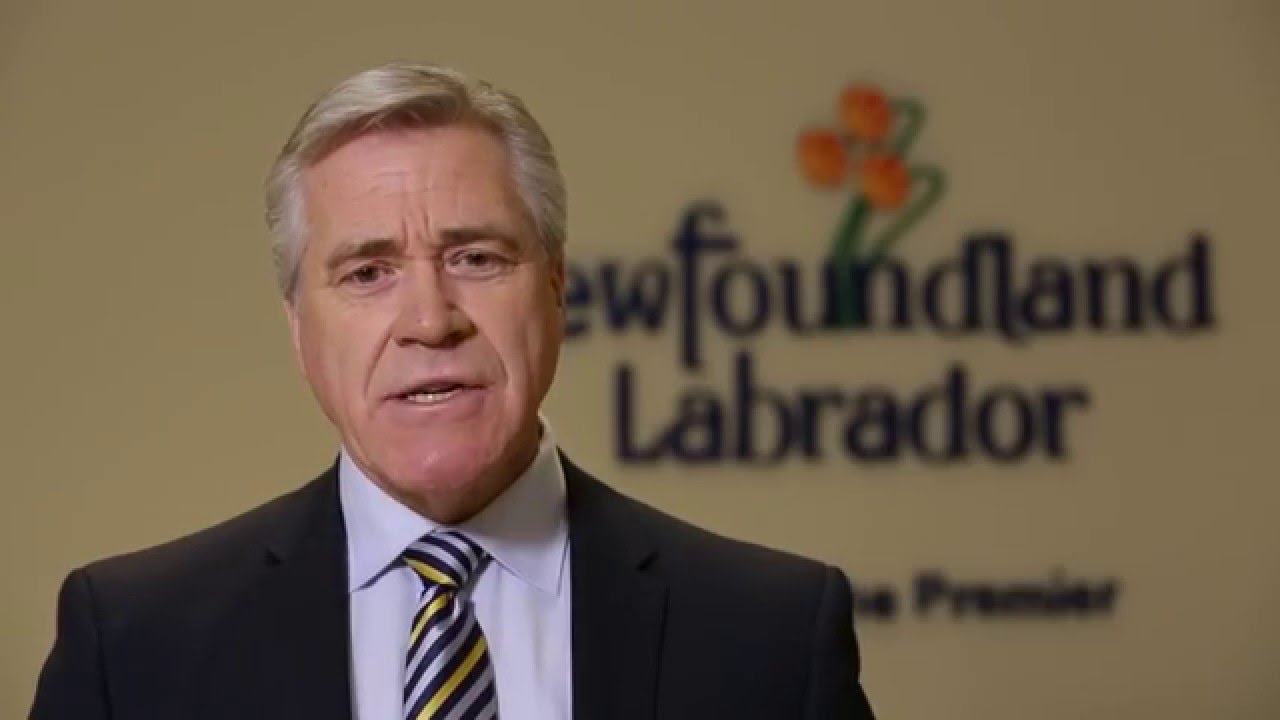 Manitoba's proposed carbon tax is going to have to rise, according to Canada's Minister of Environment and Climate Change. On Friday, the province released its proposed five-year climate plan, including a flat $25-per-tonne carbon tax — half of the $50-per-tonne tax by 2022 prescribed in a federal plan laid out earlier this year. Rochelle Squires, Manitoba's Minister of Sustainable Development, said the province's plan will be effective, even with a lower price tag. - CBC

Due to massive new oilsands projects coming in the next months, the amount of oil being transported will increase substantially. Because of limited options in transportation by pipeline, the amount of oil being shipped by rail is expected to dramatically increase. “With the supply growth that is happening, late this year and next year, there just simply is not enough physical capacity to move those barrels to market on pipelines that are currently available, so it will have to go to market on rails,” said Martin King, a commodities analyst with GMP FirstEnergy in Calgary. Transport by rail is more expensive (with costs of $3 to $4 dollars on average per barrel), and a much greater risk. - CBC News

New Brunswick Senator Percy Mockler is floating in the Senate an old idea to get western Canadian oil to the east coast. The “east-west corridor” is a pipeline project run by Maine construction company Cianbro Corporation that would run a pipeline through Main and northern Vermont and then back up into Eastern Canada. This would bypass Quebec, an opponent of the EnergyEast pipeline. Mockler thinks that following the cancellation of Energy East now is a good time to bring back the project. The downside is that jobs and millions in tax revenue from the pipeline would be sent down to the United States. - The Telegraph Journal

Energy consultant Tom Adams is warning that a new energy-efficiency program in Newfoundland and Labrador (offering homeowners $10,000 to install heat pumps or add insulation) could actually contribute to higher costs. That's because even though the province is only expected to use about 30% of the power from Muskrat Falls, ratepayers have to pay 100% of the cost. Today, that cost is expected to be more than $700-million a year. If consumption drops due to people’s efforts to save energy, the price of electricity will rise. “There’s a fixed amount of money that has to be collected,” said Adams. “If consumption goes down, the rate per kilowatt hour goes up by a corresponding amount to be able to make up that loss.” - CBC News

There’s one big difference between the $11-billion Quebec will get in equalization payments from Ottawa this financial year and the similar amount our government is borrowing here in Alberta — eventually, we’ll have to pay ours back. Yes, that thorny issue of the difference in federal transfer amounts handed out among the provinces is back following the cancellation of the Energy East pipeline project, along with the accompanying hope that Alberta crude could make it to New Brunswick and maybe take the place of some of that imported Saudi oil in those East Coast refineries. - Calgary Herald

The head of Canada's largest oil industry lobby group is confident that stringent new methane regulations will help move the needle in favour of expanding the controversial Trans Mountain pipeline. That's despite political pushback against the oilsands project in British Columbia, and the recent cancellations of the Northern Gateway and Energy East pipelines. "I'm quite confident that it will [be built]," said Tim McMillan, president of the Canadian Association of Petroleum Producers (CAPP), in an interview Monday with CBC News. - CBC

As the Alberta government prepares to release its draft methane regulations, the Canadian Association of Petroleum Producers (CAPP) recommended a loosened approach to regulating methane emissions from oil and gas sites. CAPP has asked for a “fleet average” approach, which would judge methane emission levels across the industry rather than on a site-by-site basis. This would allow for the industry to cut the cheapest and simplest methane emissions first, and then move onto larger and more unwieldy sources of the pollutant in order to meet its targets in a cost-effective way. - The Financial Post

New York state is offering $59-million to qualified homeowners who want to weatherize their homes and cut back on their electrical use. Democratic Gov. Andrew Cuomo announced the funding on Monday. It will support an existing program that helps homeowners install better insulation, upgrade heating systems and find and plug exterior leaks. Officials say these kinds of weatherization techniques can save 20% of a homeowner's residential utility bill — all while reducing their energy demands. - US News & World Report

The first cargo of liquefied natural gas from the US$34-billion Wheatstone project has finally left Western Australia, bound for Japan. Chevron and its partners at Wheatstone, including Australia's Woodside Petroleum, had originally planned to start up the project’s first production unit at the end of 2016. After revising that target to mid-2017, Chevron announced it achieved first production on October 9. Chevron Australia managing director Nigel Hearne said the first shipment from Wheatstone underscored the U.S. energy major's commitment to being a "safe and reliable long-term supplier of cleaner-burning natural gas for our customers in the Asia-Pacific region." - Australian Financial Review

The United Nations announced Monday that the amount of carbon dioxide in the atmosphere grew at a record rate in 2016 to a level not seen for millions of years. It is perhaps then not surprising that the targets of the Paris Climate Acord will most likely not be met. The UN said that greenhouse gas emissions are on course to be about 30% above the level needed to keep global warming to an internationally agreed target in 2030. -iPolitics

China’s Special Representative on Climate Change Xie Zhenhua told reporters on Tuesday that China still wants to co-operate with the U.S. on reducing emissions and clean energy initiatives, and that he hopes an upcoming meeting on the issues in Germany will produce a draft agreement on implementing the Paris climate accord. Despite the U.S. withdrawing from the Paris accord, officials will still participate in international meetings and negotiations on current and future climate change deals. - CTV News