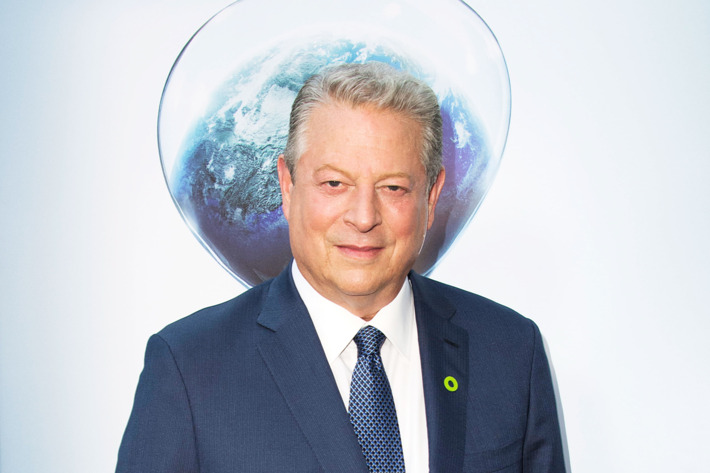 The question deserves to be asked: how did such a mediocrity get accepted as the global voice of a serious movement? Was it not Gore who, most famously, gave launch to “the science is settled” oxymoron – perhaps the strongest slogan – for that’s all it is – in the entire campaign to stampede the world into manic hostility to all industrial energy industries? The slogan, as thousands of articles have noted, is itself a very definition of an anti-science understanding? The science is settled. What does that mean? It means no more questions, it means no more inquiry, no more experiment or observation. No attempts at disproof. No re-examination of models, no room for new thoughts, or supplementary theorizing.