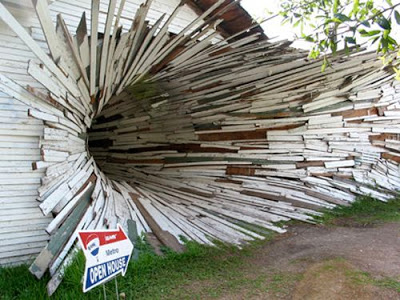 Earlier this summer, NASA reported its space telescopes had witnessed the birth of a new black hole. In a spiral galaxy some 22 million-light years away, scientists noted that where star N6946 BH1 had once been, there was now a light-grabbing mass defined by enormous gravitational pull.

Homeowners in Canada may soon have a similar sensation, but they won’t have to look to the sky to see it. This country may be on the verge of witnessing the birth of a new, money-grabbing boondoggle as governments spiral towards making energy policy as complicated and onerous as possible for the average consumer.

Earlier this month a coalition of environmental advocacy groups headlined by the Pembina Institute released a set of ten demands directed towards the federal and provincial governments regarding the construction industry. The group says these changes are necessary if Canada is to reach its overly-ambitious (some might say impossible) 2030 targets under the Paris climate change agreement.

While this energy policy manifesto covers many aspects of residential and commercial buildings, the item most likely to affect current homeowners is its call for “universal benchmarking and home energy labelling across the country.” In other words, mandatory energy audits. While new homes across Canada may feature “Energy Star” federal government certification or similar programs, this new proposal goes much, much further by making an energy audit a requirement for every house to be sold, including older dwellings.