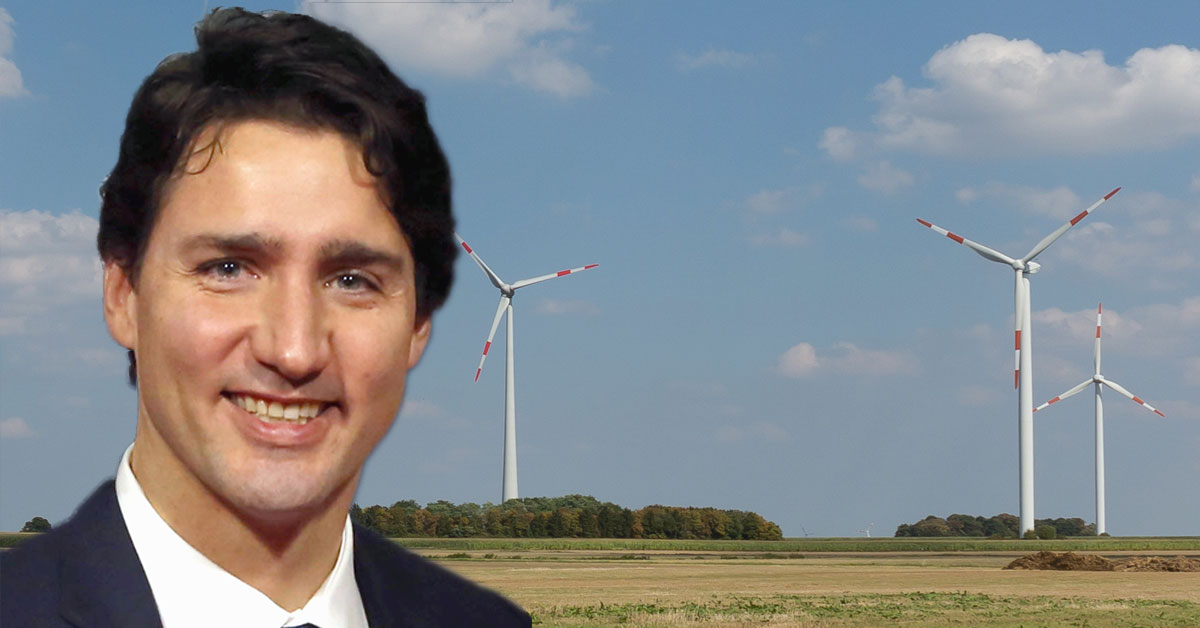 When Alberta’s NDP government introduced its carbon dioxide emissions tax, one of the ministers’ oft-repeated claims was that if they didn’t impose a “made in Alberta” carbon tax, Prime Minister Justin Trudeau would impose his own Ottawa-concocted carbon tax, leaving taxpayers worse off.

More than a year later, New Brunswick is challenging that “we have no choice” assertion. Premier Brian Gallant’s government announced that instead of introducing a new carbon tax, they are re-branding a portion of their current gasoline tax as a carbon tax and redirecting cash from the existing tax into a fund to reduce greenhouse gas emissions.

But while federal Environment Minister Catherine McKenna directed some disapproving comments at New Brunswick – and repeated that Ottawa will impose the federal price on any jurisdiction that doesn’t apply it – to date it’s all talk.

With N.B. voters going to the polls next year, is Trudeau likely to push an unpopular carbon tax on would-be Liberal voters, threatening Gallant’s Liberal government?