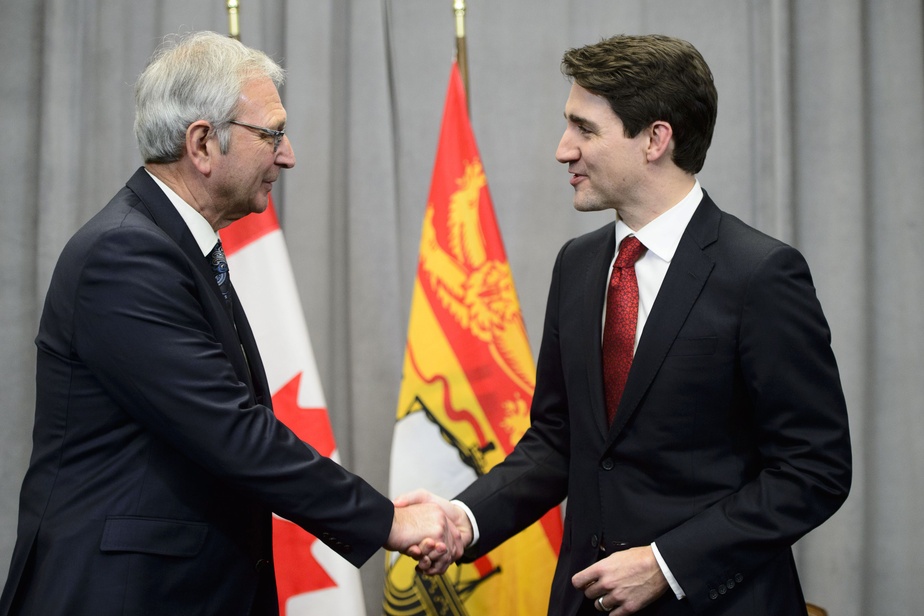 Reports today that the New Brunswick government has accepted imposing a carbon tax levy after the Trudeau government foisted one on consumers last April, following the Higg’s government’s initial refusal to comply, comes as a distinct disappointment and merely a delay of inevitably higher prices for all forms of energy services in that province.

Under the yet to be released details, the provincial government will cross subsidize the bulk of carbon tax levies placed by Ottawa on everything from gasoline, to diesel, propane, natural gas and even aviation fuel. The announcement today by the Conservative government’s Environment Minister, Jeff Carr that the move to subsidize the increasing carbon tax levy is a “win for consumers of New Brunswick” couldn’t be further from the truth, as the subsidy will have to be made up in a total loss of general revenues and a clear case of short term gain for long term pain.

Putting off increased costs imposed arbitrarily by Ottawa is one thing, accepting the inevitable scheduled rise in carbon taxes that will affect prices everywhere for everyone, is another as the Province will, by April 1, 2022, be required to come up with a subsidy that covers 12.7 cents on every litre of gasoline sold in the Province, 15.4 cents on every litre of diesel and 9 cents a litre for propane and the equivalent for natural gas.

By assuming Ottawa’s burden and playing around with the numbers, New Brunswick’s finances could eventually see a foregoing of tens of millions of dollars annually, raising prospects of deeper budgetary debt and drawback on social services and programs such as education and health.

Kicking this costly and unnecessary burden aimed at consumers and business down the road is likely to lead to serious consequences for both consumers and the financial well-being of the Province as meeting the shortfall will take an extravagant toll on taxpayers and the overall viability of public services.

In running away from a principled rejection of a political challenge imposed by the Trudeau Liberals in Ottawa, the Higgs government has now made a financial trap for itself, which far from being a “win for consumers” saddles future governments and inevitably those same consumers, who will now, all be the big losers in today’s capitulation.