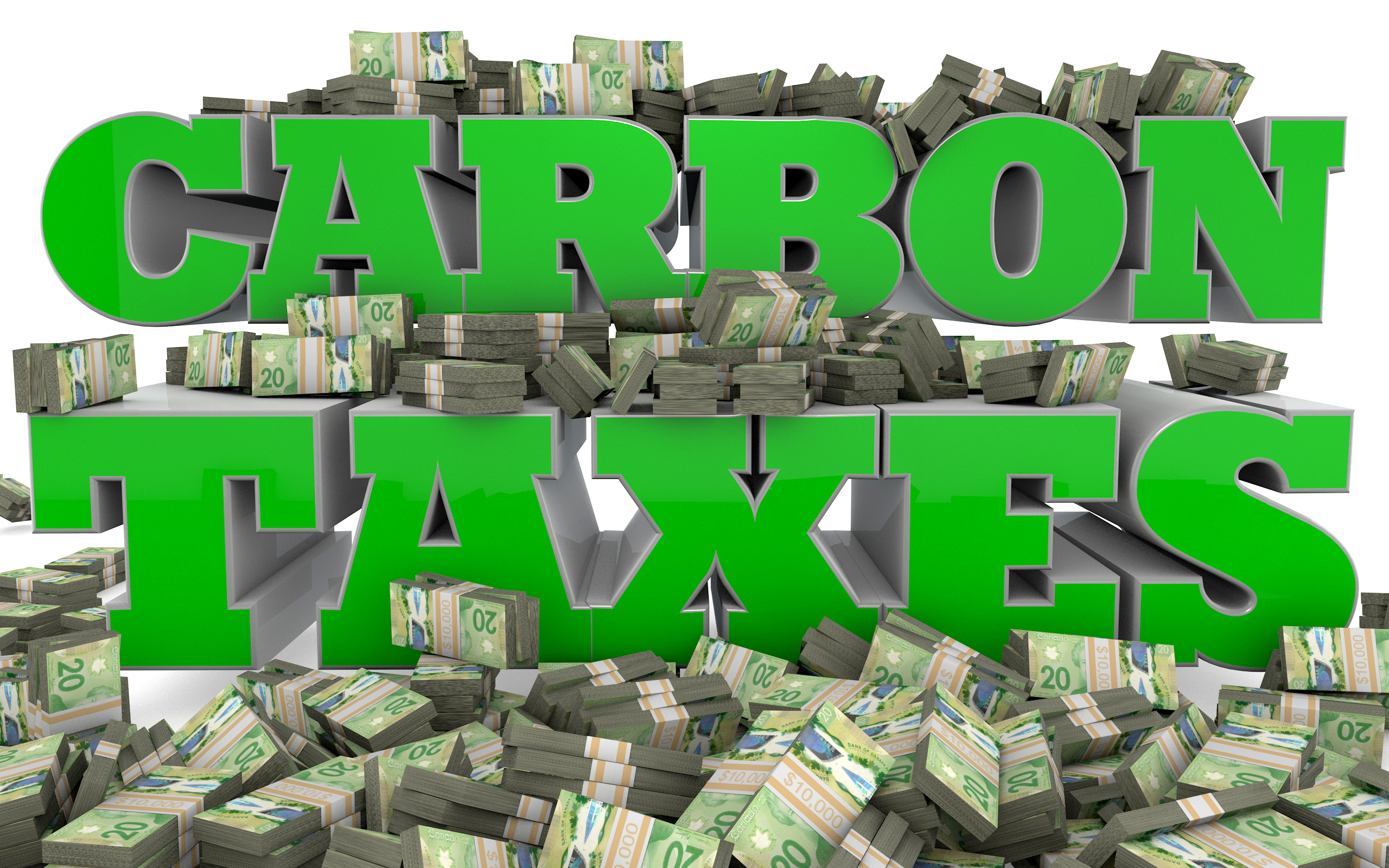 The carbon tax isn’t about tax fairness. It isn't a way to save the environment from climate change. It won't clean the air or our water. It’s just another way for governments to take more money from Canadian families. It's a grubby cash grab that allows "green" politicians to dig ever deeper in our wallets.

Politicians tell us the “perfect” carbon tax has always centred on revenue neutrality – whatever governments reaped by taxing carbon dioxide emissions would be returned to taxpayers via tax cuts in other areas. In this way the overall cost of climate change policy would be nil. Taxpayers would be kept whole. Unfortunately, the recent provincial budget in British Columbia proves such a textbook utopia cannot survive exposure to the political realm.

Some history first. Revenue neutrality was integral to Stephane Dion's controversial Green Shift proposal, released prior to the 2008 federal election. The former federal Liberal leader claimed his $15-billion a year carbon tax plan would "put every single penny back into the hands of Canadians" through reductions in income taxes, as well as increases in child tax benefits and Guaranteed Income Supplements for seniors.

Dion never got a chance to prove he meant what he said, but later that same year B.C. unveiled a carbon tax of its own with an identical commitment. "This carbon tax will be entirely revenue neutral," the 2008 budget speech solemnly vowed. "Every dollar raised will be returned to the people of B.C. in the form of lower taxes." Any pain felt by higher gas prices, for example, would be compensated for by tax cuts elsewhere. This promise was enshrined in law.

In the first few years of its tax, the B.C. government appeared so keen on its neutrality promise that it handed back more than it collected. That first year saw $307-million collected, and $315-million given back in tax cuts. The following year, the net give-back was over $180-million.

B.C.'s commitment to carbon tax neutrality has since been promoted as an aspirational target for all other jurisdictions. Canada's prominent EcoFiscal Commission heaped praise on B.C. in its very first report. An academic study by the Nicholas Institute for Environmental Policy Solutions at Duke University called B.C.'s carbon tax a "textbook policy." Revenue neutrality was similarly the inspiration behind former Conservative Party leadership candidate Michael Chong's own carbon tax platform. Whatever your thoughts on climate change, advocates propounded, revenue neutrality is transparent, efficient and fair to taxpayers. And B.C. proved their point.