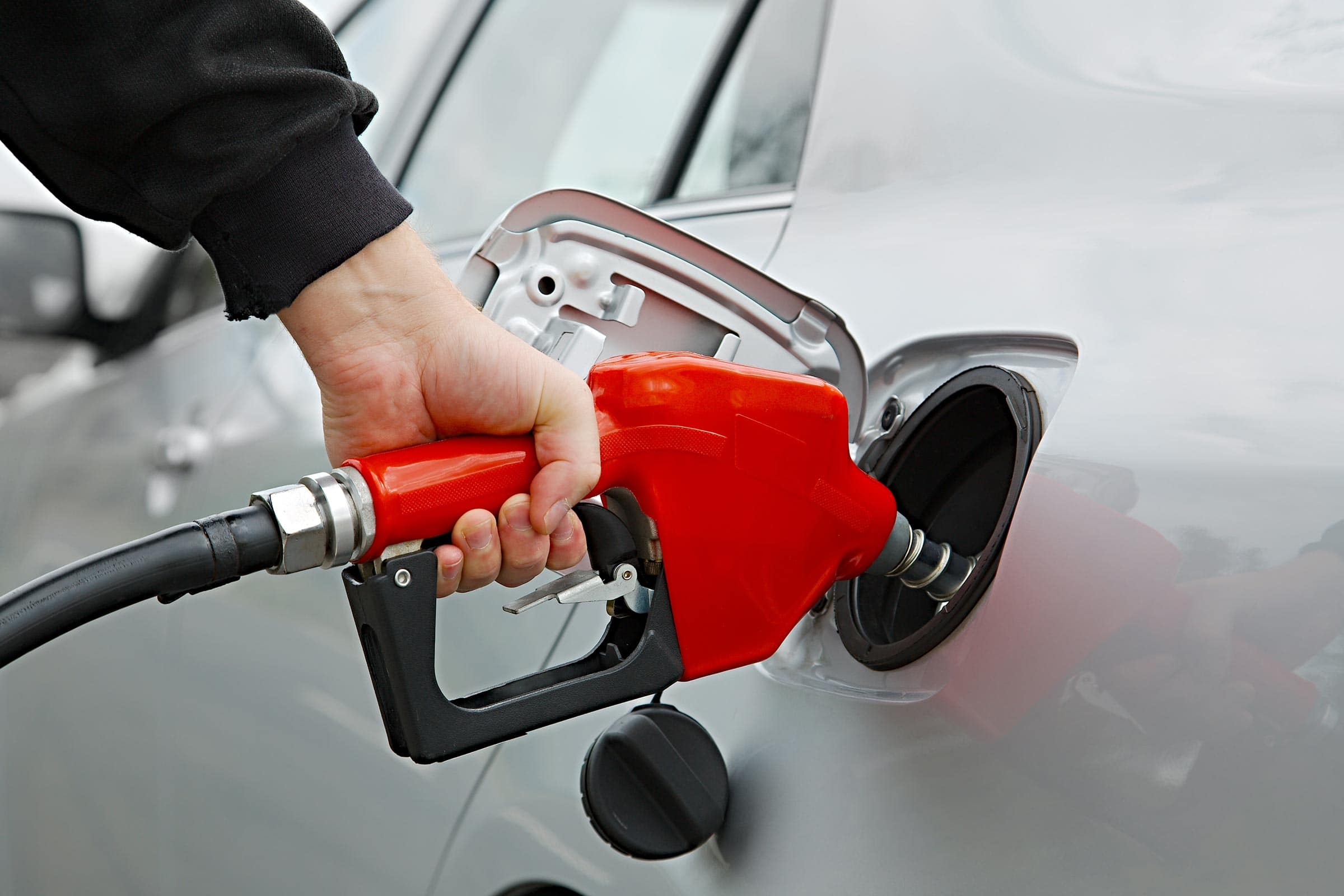 What would life in Canada look like if September rolls around and Trudeau decides to call a snap election? According to the latest polls, he could win his majority back, and then would not need the support of any other parties to push through his agenda or approve his spending.

What would that mean for Canadians? Trudeau’s track record speaks for itself. Since 2015 there has been a stream of cancelled projects and increasing taxes, mostly in the name of the new green future the government is building.

In my last blog post, I touched on the exorbitant spending of Trudeau during this pandemic, spending that has permitted him to generate a significant popularity bump.

But the spending is two-pronged: hand-in-hand with a certain near-term popularity comes growing debt, which has to be paid for – at some point! - through taxation.

Trudeau had no qualms about increasing the carbon tax on April 1st. But that won’t give enough revenue, so the green taxes do not end there.

The Clean Fuel Standard (CFS), which was postponed when the pandemic hit, is next on the list.

The CFS would set performance standards for all fossil fuels at all parts of the fuel value chain. This means suppliers would have to account for the emissions from “extraction, production, distribution, and use.” In simple terms it is an even more aggressive and targeted carbon tax.

The government has claimed that this new tax will only hurt big polluters and not the consumers paying their energy bills.

This is misleading. This tax would increase costs for producers at every step of the process.

That makes energy more expensive. And that means the consumer will be paying more for everything that is dependent on that product - essentials like fuel for cars and home heating and food and goods and services dependent on any form of transport.

As of now the CFS has been delayed until the fall of 2020, and on such a timeline it would take effect in 2022. By that date, the carbon tax we currently “enjoy” will have grown to $50 per tonne, or 11¢ a litre at the pump. The costs will be felt when Canadians heat their homes and buy their groceries. The CFS will be on top of that.

The Trudeau government had no qualms about moving forward with the carbon tax increase on April 1st, so I am sure his cabinet will be fine with getting the CFS into place asap.

The affordability of day-to-day living for Canadians is not a primary concern for this government: more important to them is the progressive green agenda they heartlessly pursue.

Canada’s economic strength is our resource economy. We have the experience and know-how and technology to develop resources safely and efficiently and affordably. Trudeau is determined to regulate and tax that economy out of existence, regardless of the consequences. Trudeaunomics will set us back immeasurably in almost every respect.

Last week, Trudeau’s finance minister refused to answer any questions about the current size of Canada’s national debt. This is the sort of information that is made available when government delivers the annual budget, and this is something the government keeps postponing, “because it’s 2020” and “because of the coronavirus pandemic”.

The government continues to spend and will not be upfront about the problem that spending is creating. Once this pandemic has passed we will have the legacy – debt - and the reality of high and growing taxes like the Clean Fuel Standard to try to pay for that debt.

Affordability of energy and everything else is more and more threatened – Members of Parliament on all sides need to think about that.