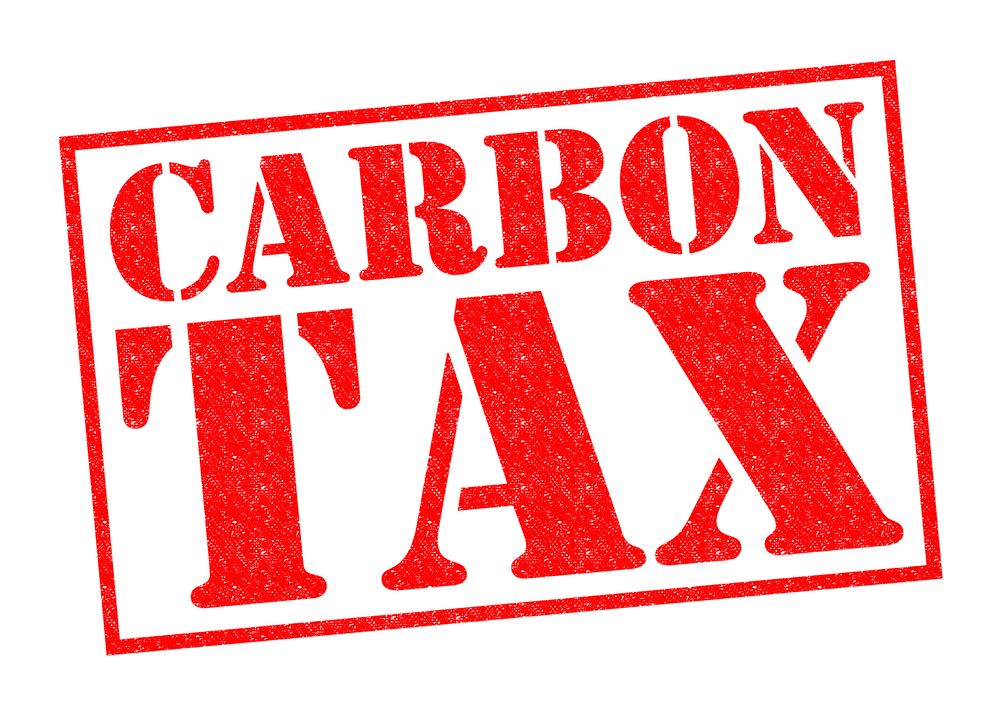 Repeat something often enough and people will believe it’s true. This well-known axiom of propaganda is apparently the means by which conservatives are to be sold on a carbon tax. It’s not working.

Canadians have been repeatedly and insistently informed that putting a price on carbon dioxide emissions is the best, most efficient and most conservativeapproach to addressing climate change. Head cheerleader in this ideological campaign is the self-appointed EcoFiscal Commission, producer of an endless stream of reports arguing carbon taxation is a “smart policy” full of economic (and therefore evidently conservative) wisdom. A recent Globe and Mail editorial tried to bolster this argument by claiming “the carbon tax started life as a conservative idea.”

Despite all the conviction and dubious claims of conservative ancestry, however, evidence continues to pile up that conservatives do not love carbon taxes nearly as much as everyone else thinks they should.