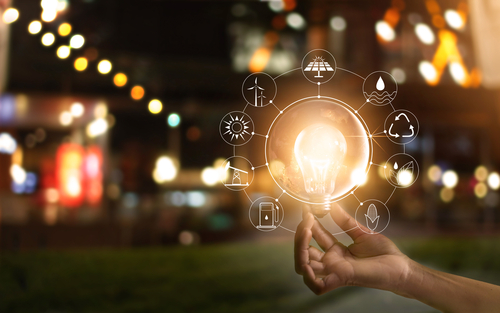 As the federal Liberals forge ahead with expensive tax-and-spend policies to tackle climate change, more and more Canadians aren’t buying into their agenda. In June, Ontarians finally disposed of their left-wing tax-friendly government in favour of one that will fight Justin Trudeau’s carbon tax. Albertans are likely to do the same next year.

While the Trudeau government is bent on making climate policy more expensive, recent studies show that climate change itself probably will not be nearly as costly as previously thought. That’s because models being used to predict future climate damages are grossly overestimating the amount of warming that will take place.

A study last year by Thorsten Mauritsen and Robert Pincus in the journal Nature Climate Change and another one this year by Nicholas Lewis and Judith Curry in the Journal of Climate, produced median estimates suggesting that a doubling in atmospheric carbon dioxide would increase global temperatures by only about half of what Intergovernmental Panel on Climate Change (IPCC) models predict.