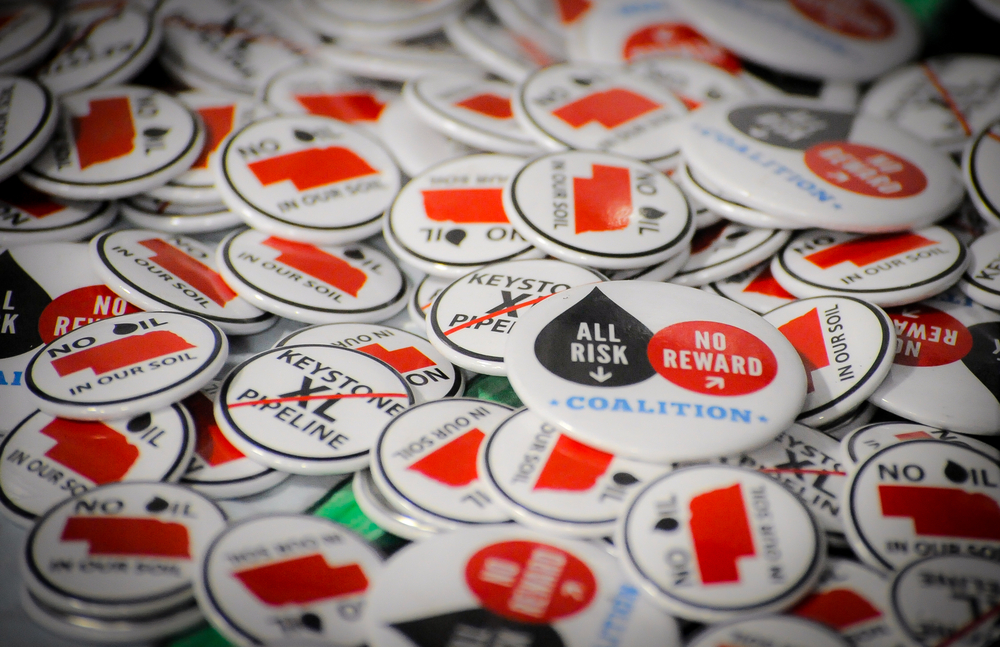 For anyone who paid attention to policy debates over energy and resource development in the last 15 years, the name Vivian Krause is synonymous with investigative journalism.

To her credit, Krause discovered the size of U.S. foundation endowments, and annual donor budgets to Canada, is substantial, especially for progressive environmental priorities.

Let’s quickly review what Krause has found over the years. In the mid-2000s, some anti-resource groups in Canada began to seek and receive money from American foundations and wealthy individuals to attack Canada’s energy sector. One group, the Gordon and Betty Moore Foundation, gave $200-million to activist groups in British Columbia alone between 2003 and 2018.