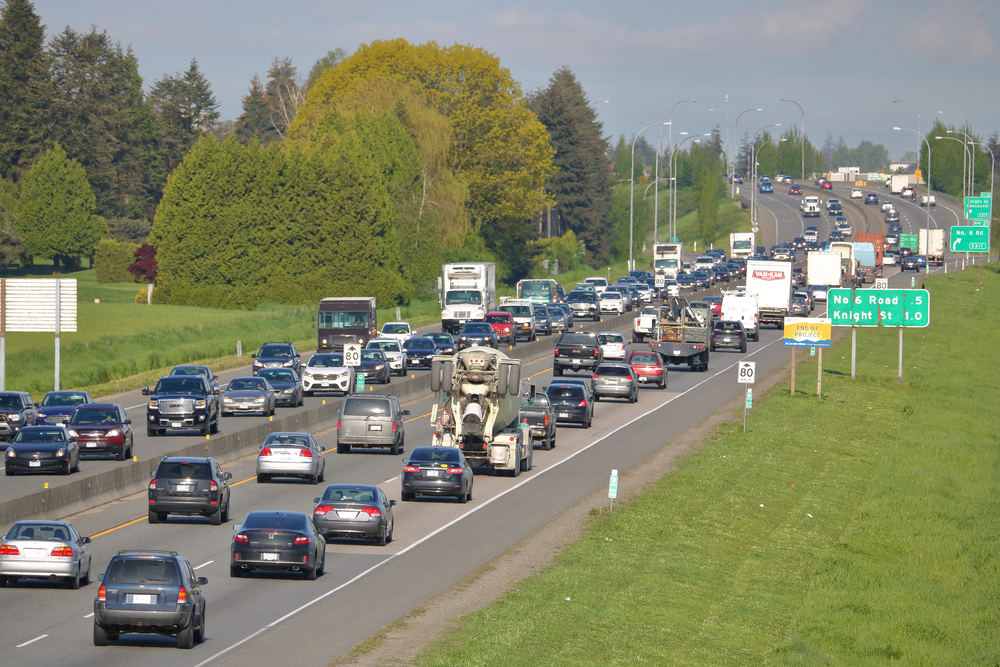 The night before British Columbia’s carbon-dioxide emissions tax was implemented in February 2008, I was surprised to see lineups at gas stations. Some motorists apparently believed that the end of affordable gasoline was nigh and they better fill up, because at midnight they’d start paying an extra 2.5 cents a litre.

The world didn’t end, and over the next year, B.C. recorded a small drop in the amount of gasoline sold for road-transport use. From 1,107 litres a person in 2007, consumption fell by four per cent.

Since this coincided with the 2007-2009 “great” global recession, there has always been some question whether it was carbon pricing or alternatively a reduction in general economic activity, that accounted for the drop. B.C. registered barely any economic growth in 2008. In 2009, its economy shrank.