How a premature move to electric trucks could hurt Canadian consumers 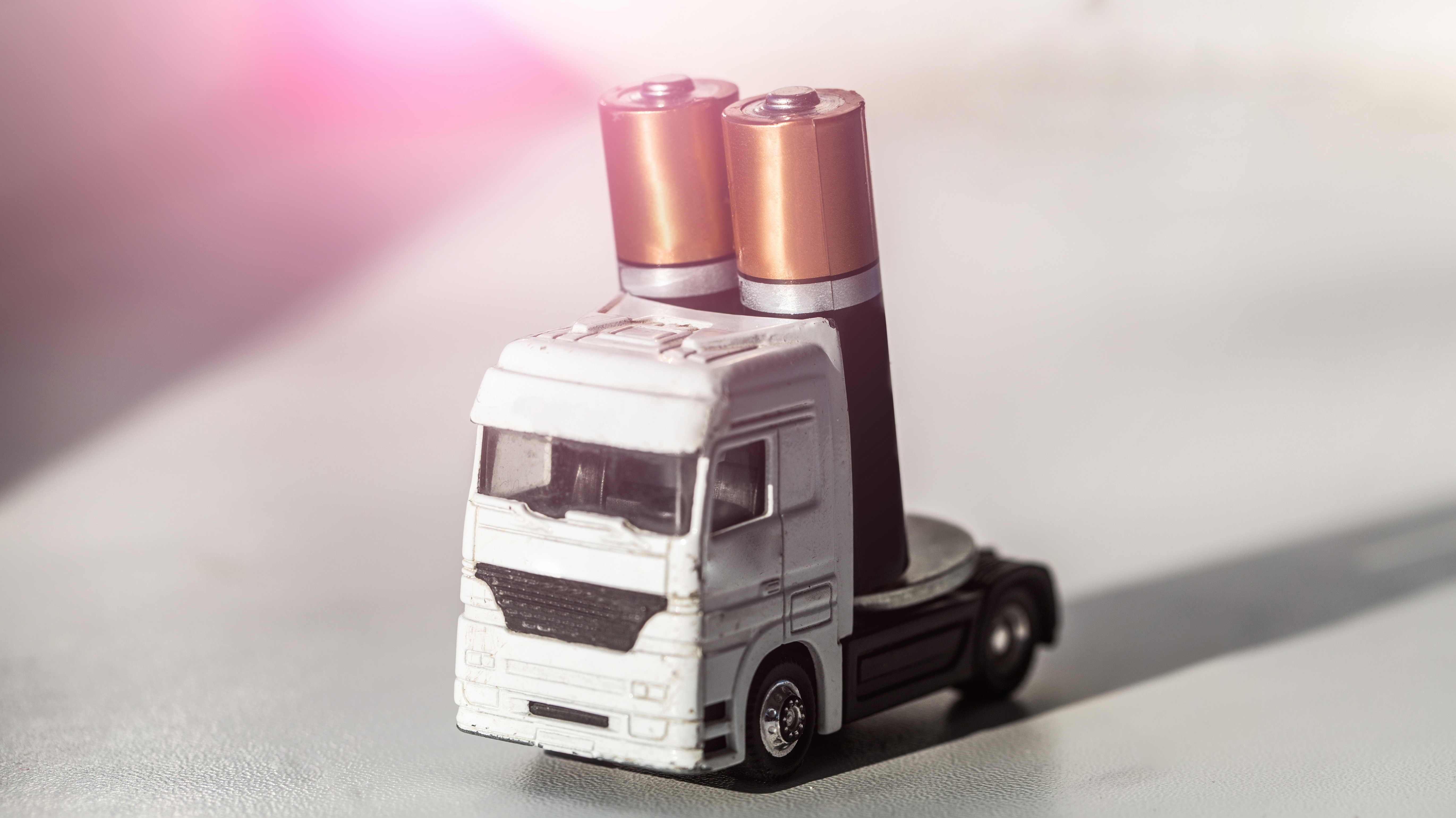 Written By Brigitte Pellerin
Share
This article appeared in Maclean’s
You don’t have to be a climate-change alarmist to recognize that we need to make some changes to the way we consume energy. I’m not personally in a panic, but I see a lot of waste and try to do my bit to reduce it.

I set the thermostat lower in the winter, and don’t turn my house into a fridge in the summer. I drive a well-tuned, reasonably efficient vehicle. At the lake, I don’t go on endless boat rides to nowhere. I try to take transit in town. I use cloth bags.

Those are small changes. I like the idea of solar panels and those fancy geothermal systems, but that’s out of my budget. So are electric vehicles (EVs). A friend of mine has a Nissan Leaf to zip around town, and she loves it. Their family also has a conventional car for longer trips. That seems like a fine plan for an urban two-car family. Except we only have one car, and we travel outside the city a lot to go to the cottage and to karate tournaments, always carrying stupendous mounds of supplies and gear. The kind of EVs that would do the job are too expensive – even if that technology exists. Hybrids are better that way, but if the point is to get off gas, am I better off waiting for EVs to come down? I don’t know, so I wait. Let someone else make the wrong move.

Some people, though, don’t want to wait. And they’re taking us with them on their all-electric ride, whether we want to or not.

Tesla, for instance, recently unveiled an impressive-looking all-electric truck that has people either excited or grouchy, depending on where they sit on the alarmist scale. Personally, I think they’re cool – in theory. After all, transportation in Canada accounts for roughly one-quarter of greenhouse gas emissions, with freight trucks alone responsible for 63 megatonnes of carbon-dioxide equivalent in 2015, up from 20 megatonnes in 1990. (Compare that to passenger cars, which produce 37 megatonnes, and light passenger trucks, which produce 46 megatonnes.) If all-electric trucks can make a significant dent in these numbers, this would have to be good news.

But as always with these things, the devil is in the details. And we’re precious low on those as I write.