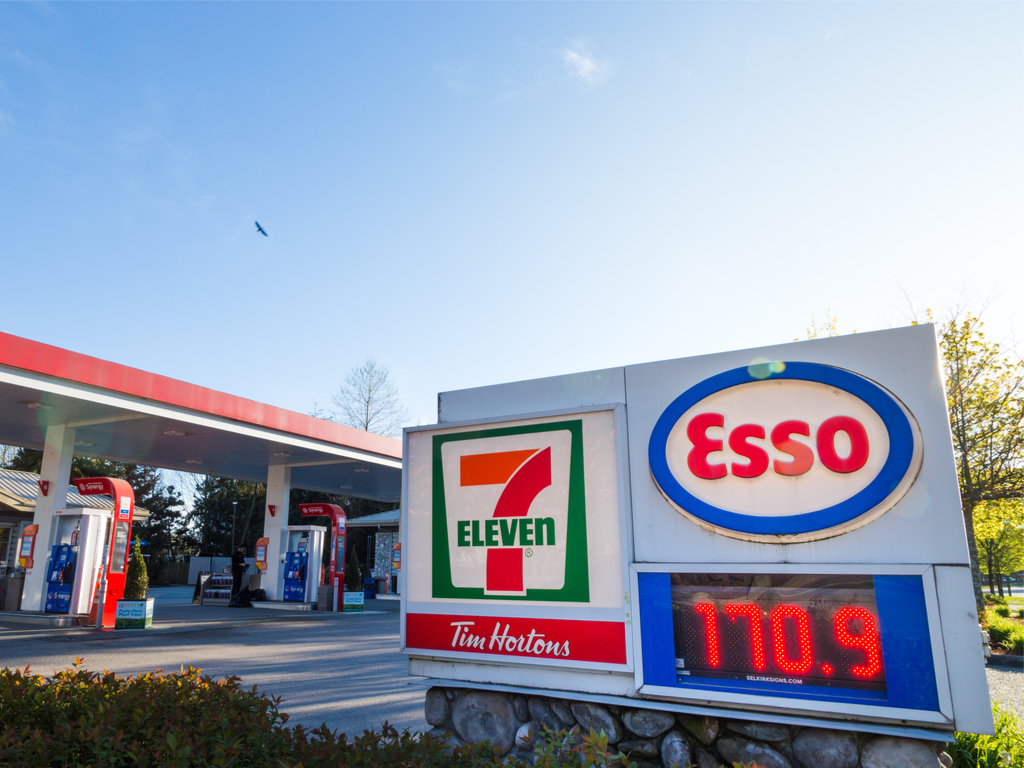 If you live in B.C. and are thinking of getting a line of credit to help pay for rising pump prices, you’re not alone. But don’t look to Premier John Horgan to help out. Rather than be frank about what successive B.C. governments have done over two decades to drive up fuel prices, Horgan instead blames high gasoline prices on — you guessed it — oil companies.

Problem: Horgan’s government, along with previous ones, have always aimed for high energy prices as a matter of government policy. To now blame others for the highest pump prices in North America is akin to the ghoulish joke about the young man who kills his parents and then complains he’s an orphan.