How long before Vancouver’s anti-natural gas zealots flame out and rethink controversial ban? 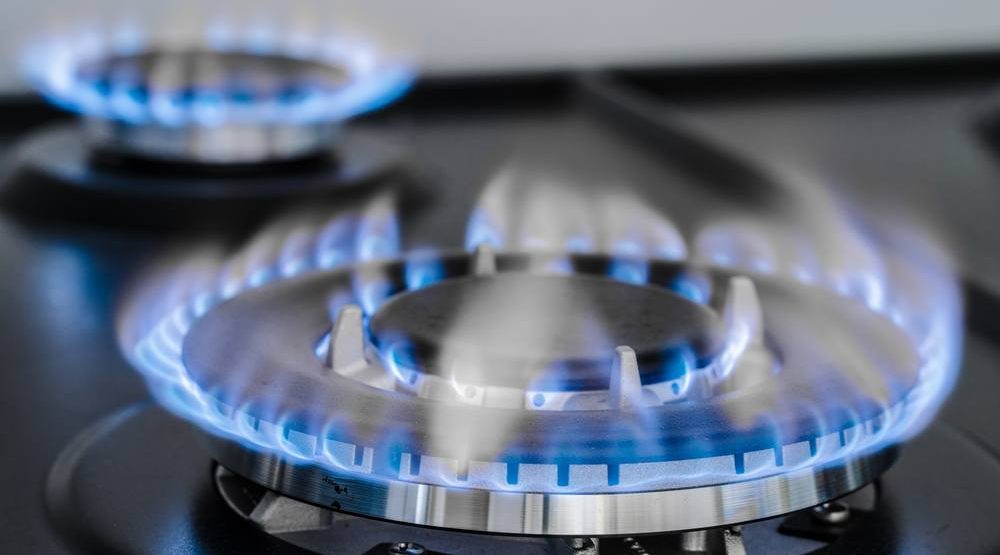 There are a few things you can only get in Vancouver these days. How about Honolulu Coffee, a recent import from the Hawaiian Islands: coconut syrup in your coffee, anyone? Maybe a pound of Kona beans to go, just $88.95? Over on gritty East Pender, an Italian-Japanese joint is dishing up lasagna di giorno alongside the Wagyu steaks.

And then there’s that other quirky made-in-Vancouver product: the ban on natural gas, being served up now at City Hall. It’s enough to make a west coaster spill their trendy kombucha tea.

By removing gas as an affordable heating and cooking choice for residents and businesses, the mayor and his eco-conscious followers say they are hoping to avoid billions of dollars in costs fighting climate-change effects like rising sea levels. But few residents are buying that dubious logic. According to a recent opinion poll, just 21 per cent of city residents say they support the idea of banning natural gas by 2050. Even among the mayor’s own partisan supporters, only three in 10 are behind the idea.

The problem with the ban, as any resident who has to deal with utility bills would know, is that natural gas is an awful lot cheaper than the only practical alternative, electricity. With the gas company selling 99-per-cent efficient furnaces, the average person is confused. Isn’t one per cent shy of totally efficient not a bad thing?

That hasn’t stopped the mayor’s city hall team from moralistic shaming of anyone who dares to speak out against their planet-saving mission. The mayor has even taken to smearing the local gas utility as the kin of “Big Tobacco.”

Meantime in the rest of Canada, natural gas is a growing part of the move toward an overall cleaner mix of fuels. Ontario did sniff around the idea of a gas ban, backing off after realizing what a foolhardy move it would be. Even without a gas ban, Ontario’s average global adjustment charge on consumers’ electricity bills increased more than 140 per cent from 2011 to 2016. Heaping a gas ban on that would be political suicide for any government backing it.

Electricity prices in British Columbia have been soaring, too. Once-fooled, twice-shy consumers who installed green-sounding electric heat pumps a few years ago are now saddled with pricey hardware that costs up to twice as much to run. Natural gas would have saved them a lot of money.

But there is hope. A coalition of opposition voices is rising up. Eventually, the current council will have to start listening, or get ready to vacate Vancouver City Hall.

The BC Restaurant and Food Services Association is upset that virtually all of the city’s 1,200 restaurants use natural gas yet the city did not bother to consult them. The Canadian Taxpayers Federation took a stand, stating that the policy will “damn hardworking taxpayers to energy poverty.”

The Business Council of British Columbia, a bastion of cautious analysis, found the ban “will impact affordability and raise energy costs for residents and businesses in the City, with small businesses, institutions like hospitals and schools, and people at the lowest end of the income scale proportionally paying more; that’s the hard truth and unfortunate bottom-line.”

The BC Chamber of Commerce noted that British Columbia also extracts a lot of natural gas from the ground, so it can be a leader in innovative renewable energy systems around the world. To them, the ban is “idealistic but impractical”, “impairing the cost effectiveness of functional and desirable energy delivery systems.” Similar messages have come from the Independent Contractors and Businesses Association, the Canadian Institute of Plumbing & Heating, BC Fireplace Services, and the Greater Vancouver Board of Trade.

The city continues to ignore these pillars of the community, taking all of its policy advice from radical environmentalists. How long can the mayor and his anti-affordability warriors hunker in their bunker? The next civic election is in November 2018. There’s no doubt that the growing coalition is going to be ready to turn up the heat when voting day comes.