It's regular Canadians who'll be paying for the green agenda 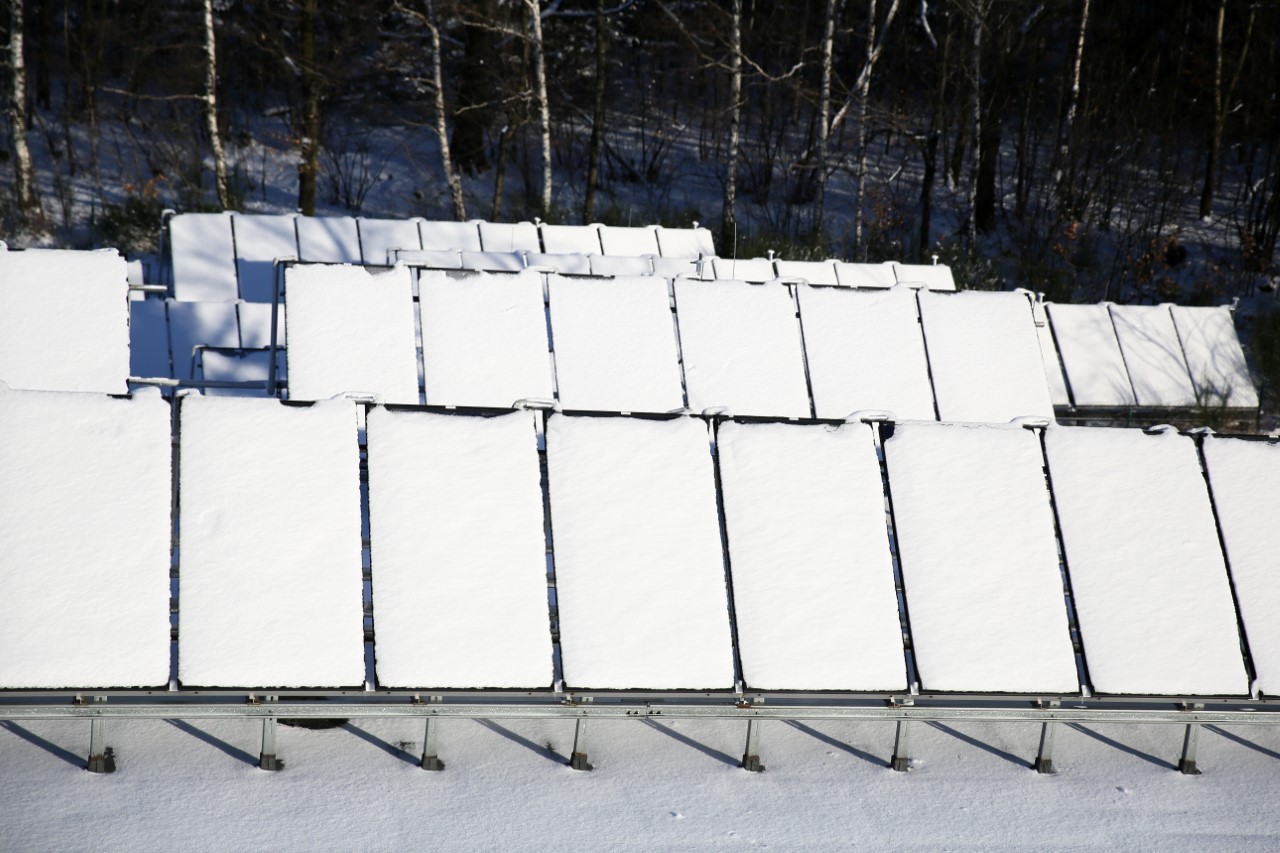 This column appeared in the Toronto Sun

In a 1999 interview, the late Nobel-prize winning economist Milton Friedman remarked that there were good arguments for having government take action to reduce pollution, like smoke from power plants.

That’s because the smoke imposes costs on third parties – for example, by dirtying property as well as surrounding public spaces. A power plant produces the smoke but doesn’t pay for all the costs.

This might justify government taking action to reduce the amount of smoke or make the power plant pay for the right to emit the smoke.

“But you have to qualify that by noting that when the government enters in,” Friedman warned, “it also is emitting smoke, it’s also imposing costs on third parties … There’s a smokestack on the back of every government program.”

What Friedman meant was, just like a chimney emitting smoke, government programs impose costs on third parties – both on consumers and the taxpayers who are forced to pay for government actions.

Indeed, the entire business of government is to emit smoke and pass along the costs. Politicians make their livings by imposing costs on others – ironically when they do so it is often in the name of curbing pollution.

Take for example Ontario's electric car subsidies, which are supposed to reduce the environmental costs imposed by drivers on the public. But what about the millions of dollars in financial costs (taxes) the government imposes on the public to pay for the subsidies?