Justin Trudeau: does the man have a plan? 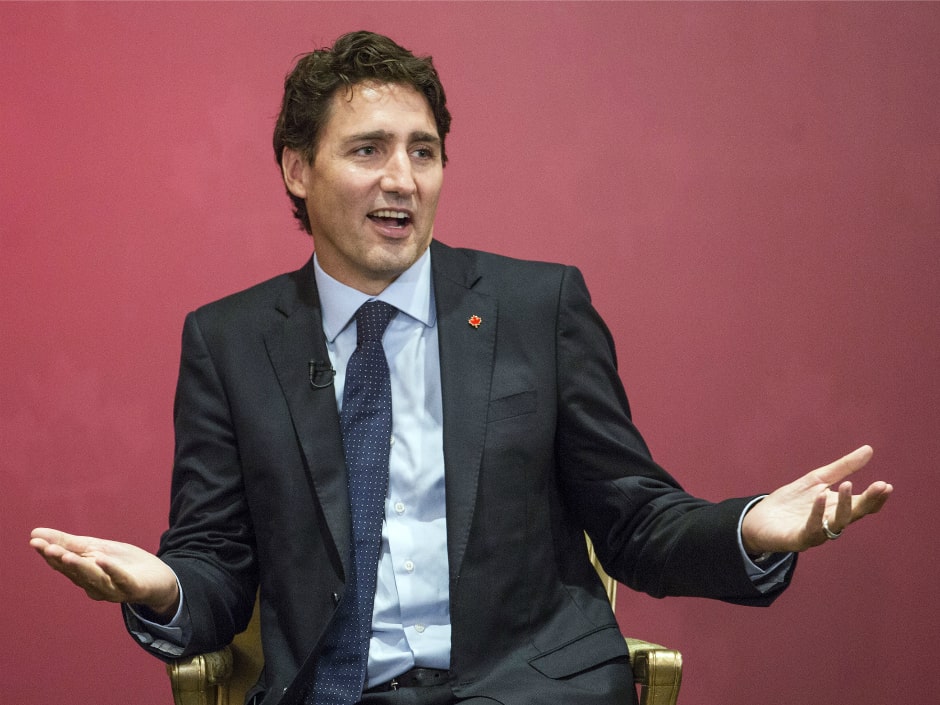 This week, the International Monetary Fund (IMF) predicted that the global economy will shrink 3% during 2020, setting us up for the steepest downturn since the great depression in the 1930s. Canada’s economy is predicted to shrink 6.2% with a rebound of 4.2% in 2021 if the COVID-19 lockdown ends in the second half of 2020.

Meanwhile, back from his illicit trip to the cottage over Easter weekend, Trudeau announced that the Canada Emergency Response Benefit (CERB) will expand to include seasonal workers who were expecting work that is now not coming, as well as people making up to $1000 per month.

Our Prime Minister, it seems, does not feel the same anxiety about re-opening our economy as millions of Canadians do - even as he continues to hand out taxpayer money right, left and centre.

In fact, on Wednesday, Trudeau made it clear that he wants to silence all talk about reopening the economy because it is still too soon. Is it really too soon? Is the onset of the greatest recession our country has faced in almost a century too soon to talk about a recovery plan for our economy?

Some of the concerns are legitimate. We do not want to rush out of lockdown only to unintentionally spike the number of COVD-19 cases we have worked so hard to limit. However, it seems that Trudeau has no plan, and does not even want to discuss a plan about how Canada is going to recover from the economic sinkhole we are falling deeper and deeper into.

Trudeau having no plan: this should surprise no one.  But is it true? Does our PM really have no plan whatsoever?

We know that Justin Trudeau seems to have an insurmountable grudge against the oil and gas sector. The Trudeau government has a well-earned reputation for shutting down projects, or twiddling its thumbs until projects are cancelled by proponents who can’t remain in a state of indecision indefinitely.

Trudeau’s Liberals have also put in place legislation, like Bill C-69 and Bill C-48, that regulates resource projects virtually out of existence. Let's not even mention the COVID-19 aid package for the oil sector which is always coming and never arriving.

This is what I generously call Trudeau’s “green grudge”.  It might be the only real plan that he has: use the excuse of this pandemic to shut down the oil and gas industry, no matter what the economic consequences might be.

In 2018 natural resources directly and indirectly accounted for 17% of Canada’s nominal GDP. They made up 49% of the total value of Canada’s merchandise exports. In 2019, there were 155 oil and gas projects in the works - one of them, the Trans Mountain pipeline, now owned by the Government of Canada. These projects need to be prioritized and pushed through.

If our Prime Minister really wants to help Canadians, as he so adamantly and frequently claims, then he needs to let go of his “green grudge” against the resource sector and admit that, for Canada to pull through this, we need a plan of recovery, and that a good plan will rely on our dependable and affordable natural resources.