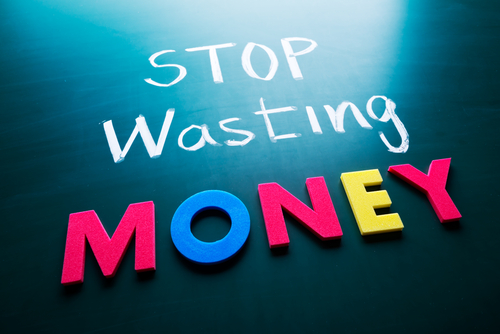 Instead of putting money back into the pockets of Ontarians, he’s hiking expenses.

We know this because that great bastion of sound fiscal logic and clear economic thinking — the Toronto Star editorial board — says so.

The Green Ontario Fund, which Ford plans to cut, “is putting money in people’s pockets for installing smart thermostats, insulation, windows and other energy-efficient items,” says the Star’s editorial.

“And still more money in the pockets of the business owners and workers who provide them.”

There’s just one gaping issue the Star appears to have overlooked. When the Ontario government takes money from Smith and Jones to subsidize Brown’s energy-saving windows, that only makes life more affordable for Brown. Smith and Jones are made poorer.

But the Green Ontario Fund might make Brown worse off too, even though the government is forcing Smith and Jones to pay for his new windows.

If Smith, Jones, and Brown are paying for each other’s windows, insulation, and business equipment, is it all a wash then?

Maybe Brown didn’t need a new window — he only bought it because Smith and Jones are footing a chunk of the bill. And maybe Jones didn’t need new insulation, and Smith should pay for his own equipment.