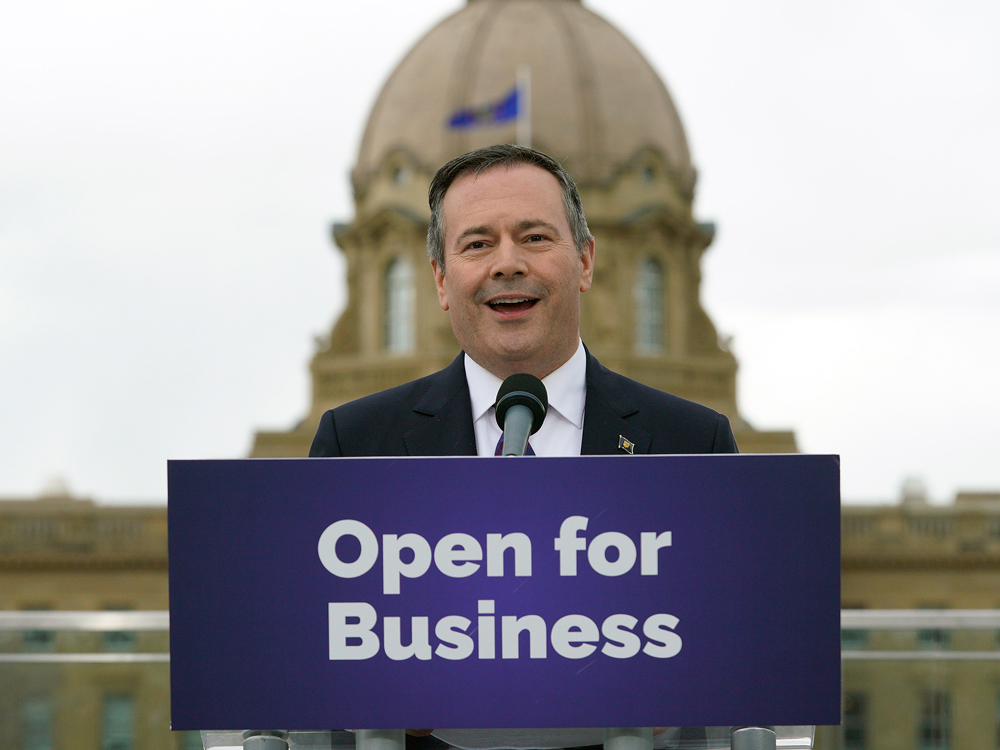 Since the start of 2019, just one relatively small tanker has left a Canadian West Coast port loaded with oil sands crude for an overseas buyer: Erik Spirit deposited its contents in Qingdao, China, on April 27. That’s one lone tanker from a country with the world’s third-largest proven oil reserves.

It’s an entirely different story in Venezuela, which has developed its strikingly similar oil sands reserves as well as the infrastructure to move product to tidewater. Notwithstanding the current turmoil, that nation has managed to export its oil to overseas markets. In March alone, according to Tanker Trackers, the country shipped out US$1.9-billion worth of crude. That’s about 900,000 barrels a day.