Trudeau’s resource sector assistance package? More like the final nail in the coffin 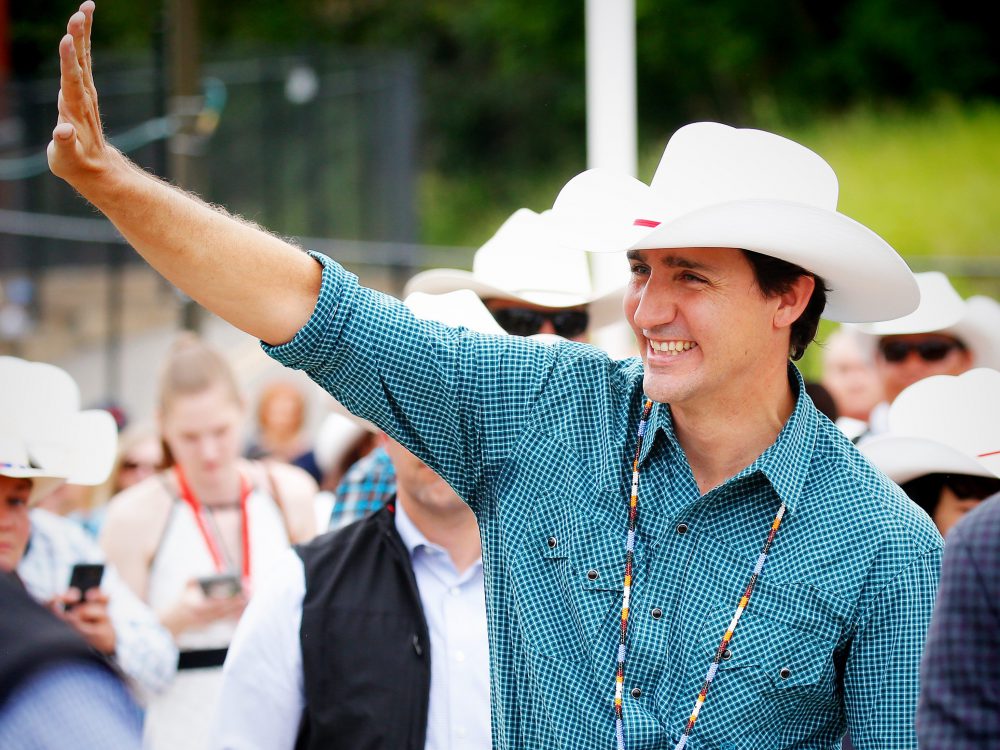 It is not the aid that many hoped for.

Indeed, rather than boosting the resource economy, the federal government seems to be spending your tax dollars to help “transition” this sector into oblivion, with all the spending having an unmistakable green tinge.

Ottawa is sending $1.7-billion out west to clean up orphan wells. This is expected to help maintain over 5,000 jobs - a good thing. But this is a targeted measure addressing what the government considers an environmental priority and it is an environmental measure that has been proposed for years: hardly a lifeline for a critical sector.

The government is also setting up a $750-million methane emissions reduction fund – pretty undefined at this point but again, demonstrating the obsessive focus on “climate change”, not the economic well-being of the industry.

What is going on here? There is no Canadian economy without our natural resource industry. This sector makes up the bulk of the value of our national exports; they account for nearly 20% of our nominal GDP.  Unlike what Trudeau and his colleagues seem to imagine, there is no viable green alternative to the jobs that the energy industry provides– the world needs Canadian resources, not Canadian virtue-signaling.

If the Trudeau Liberals were actually focused on our economic well-being as a priority, they would do the following:

Cut red tape. This federal government is very fond of putting in place stifling restrictions on resource development. The Liberals have been doing it since 2016. This only deters companies from building infrastructure in our country - a place where ethical and environmental standards are amongst the highest in the world -  and encourages them to build elsewhere.

Reduce (and eliminate) the many carbon taxes. The basic carbon tax went up on April 1st after it was clear that many more Canadians would lose their jobs and businesses due to COVID-19. And by the way, the next big carbon tax – the clean fuel standard (CFS) – is still on track to hit the energy industry and, ultimately, the consumer. These taxes hurt Canadians, raising their monthly energy costs even as their incomes take a hit in the current crisis. But they also discourage any companies from developing projects in our country. It is like a giant billboard warning natural resource investment to go south.

Speaking of going south, we only have to look to our US neighbours to see what a productive relationship between industry and government could look like. The US government is busy helping its domestic energy industry prepare to fuel the economy into a strong return.

Here in Canada, moralizing prevails.  More public money than we have the credit to pay for is being thrown out the door every day at Liberal Party favoured projects. Nothing is being done to put in place the conditions for a true economic recovery.

“Your government is here for you” says our Prime Minister with mind-numbing regularity.

Really? It seems like the government is here to spend your money on Trudeau’s pet projects, making life less affordable and our future more bleak.