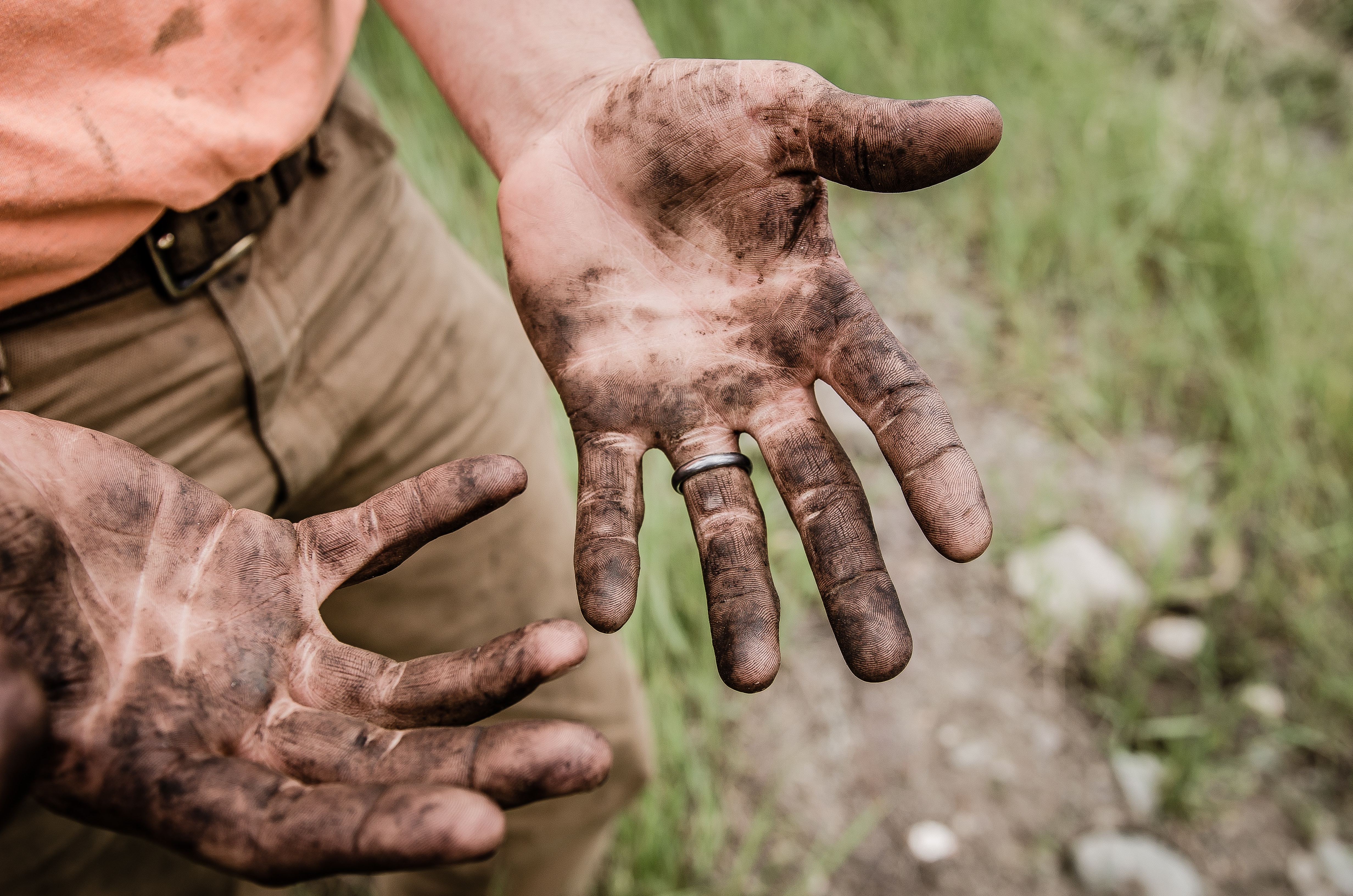 This column appeared in The Province:

With just a tentative grip on power, the new Green-supported NDP government in British Columbia will be expected to deliver on some very specific campaign promises.

One of these is a broad vow to tackle affordability for regular folks. Luckily for the NDP’s premier-to-be John Horgan, in their last gasp at retaining power the departing B.C. Liberals gave their blessing to numerous affordability policies drawn straight from the platforms of the NDP and Greens.