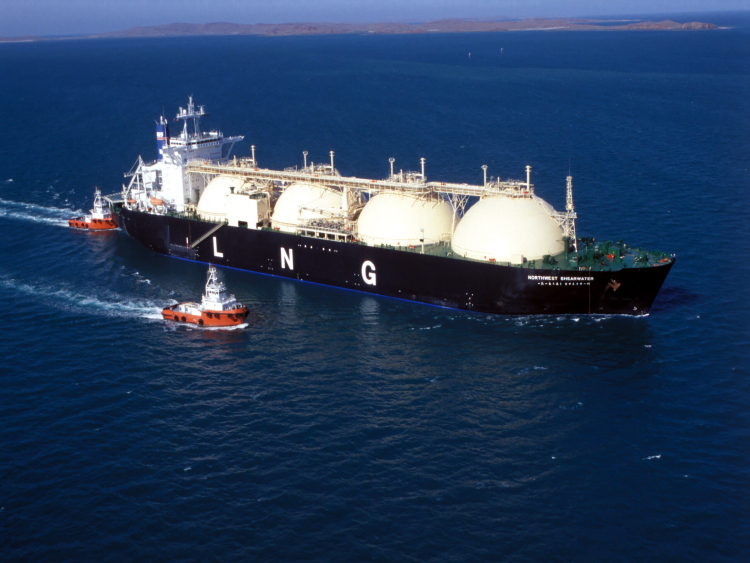 As governments grapple with how to balance their books and Canadians wonder where the next wave of middle-class jobs might percolate from, consider a recent report from the International Energy Agency (IEA). In it, massive worldwide demand for natural gas is profiled. The report, Gas 2017, contains useful nuggets for energy-rich Canada.

For a start, the IEA report illustrates why Canadians should favour extracting, processing and exporting natural gas. Demand is growing south of the border, in the United States as well as Mexico, and also in the developing Asian countries. Those are potential export markets beyond current Canadian exports to the United States, if our own domestic reluctance can be overcome.

The IEA report looks out to 2022 and unintentionally finds a number of bright spots for Canada, which is rich in natural resources, including natural gas.

For example, the number of countries that now import natural gas — known as liquefied natural gas or LNG — increased to 39