Planet of the Humans Part 2: What They Got Wrong 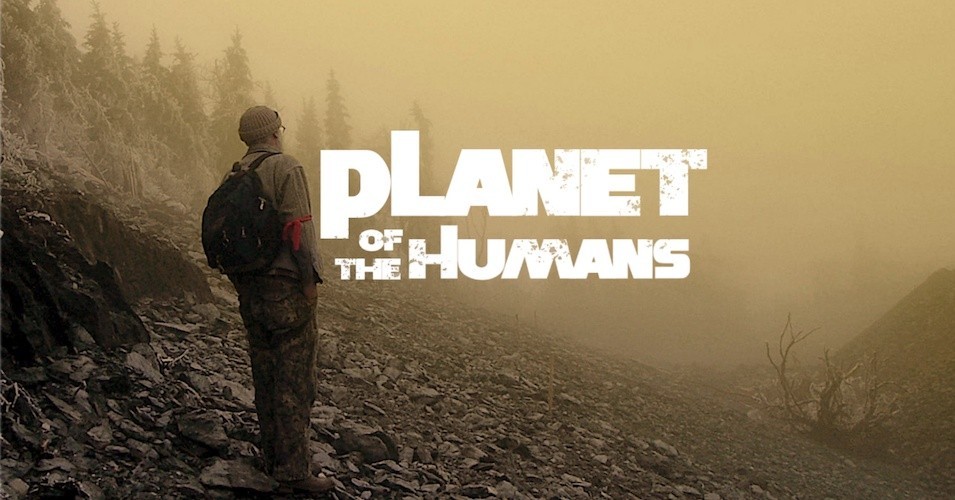 So what are the problems with Michael Moore’s new doc? Really, there is one enormous, central problem. Moore has ignored the perspective of the individual: the consumer who is paying for energy, depending on energy to get to work, needing energy to heat a home, to produce the food/goods required to sustain a life and a family. Fossil fuels are the hidden heroes of Planet of the Humans because they help individual citizens.

Jeff Gibbs, the director and narrator of the film, did not think to mention the consumer in this way. He isn’t interested. The film makes it clear that, to Gibbs, Moore, and their band of apocalyptic experts, people in general are parasites that need to be contained and minimized for the natural earth (their greater good) to survive.

They even go so far as to suggest that population control is the alternative to a disgraced green energy industry as the path out of climate hell. If that is your view of humankind, it is no wonder that the well-being of individuals and the affordable energy they need doesn’t even cross your radar.

Some of us - I think most of us actually - are less cynical. People do not have to be seen as the problem – people are not the problem. People are the solution.

The ingenuity of humankind in discovering and developing hydrocarbons as a means to improve the quality of life is one example of how the industry and genius of some humans have made life bearable (and sometimes even pleasant) for the majority of people on the planet.

Consider the case of India. In the last few years, coal has helped move that country from power shortfalls to a surplus of power, and in so doing helped bring millions out of abject poverty. Energy, for the Indians, has become affordable, and it is this very affordable energy that is essential to healthy and prosperous societies.

Affordable energy should not be painted as a villain. Indeed, along with the humans who have harnessed the power of the earth to bring about this phenomenon, affordable energy is the hero of our modern drama.

Oil and gas account for two-thirds of all energy consumed on earth, and as more people are lifted out of poverty, that proportion is unlikely to change very much at all. Contrary to what radical environmentalists may say, reserves of these hydrocarbons are not running out.  Rather, as technology improves, estimates are increasing as to how much oil and gas is available.

As demand continues to grow for these fuels globally, industries continue to innovate in how they find more resources, and use those resources responsibly. This is not merely wishful thinking. This is actually what is happening.

One American oil sector veteran, Jim Wicklund, recalled in a 2015 interview that 8 years previously he had had 1600 rigs in the ground, and by 2015 he had less that 100 rigs but was producing more oil. While these industries produce more energy, their environmental impacts continue to shrink - and their products are becoming more affordable.

As Moore and company showed in the Planet of the Humans, the same record of achievement simply does not exist for renewable fuels like wind and solar and biomass - and (a subject for another article) likely never will without hydrocarbons.

But Michael Moore can’t bring himself to go that far. Planet of the Humans is, ironically, an anti-human film. It has no faith in human ingenuity and human creativity. Throughout history, the quality of life has improved for people consistently and it continues to do so - and this is a good thing.