Planet of the Humans Part 1: What Michael Moore got right 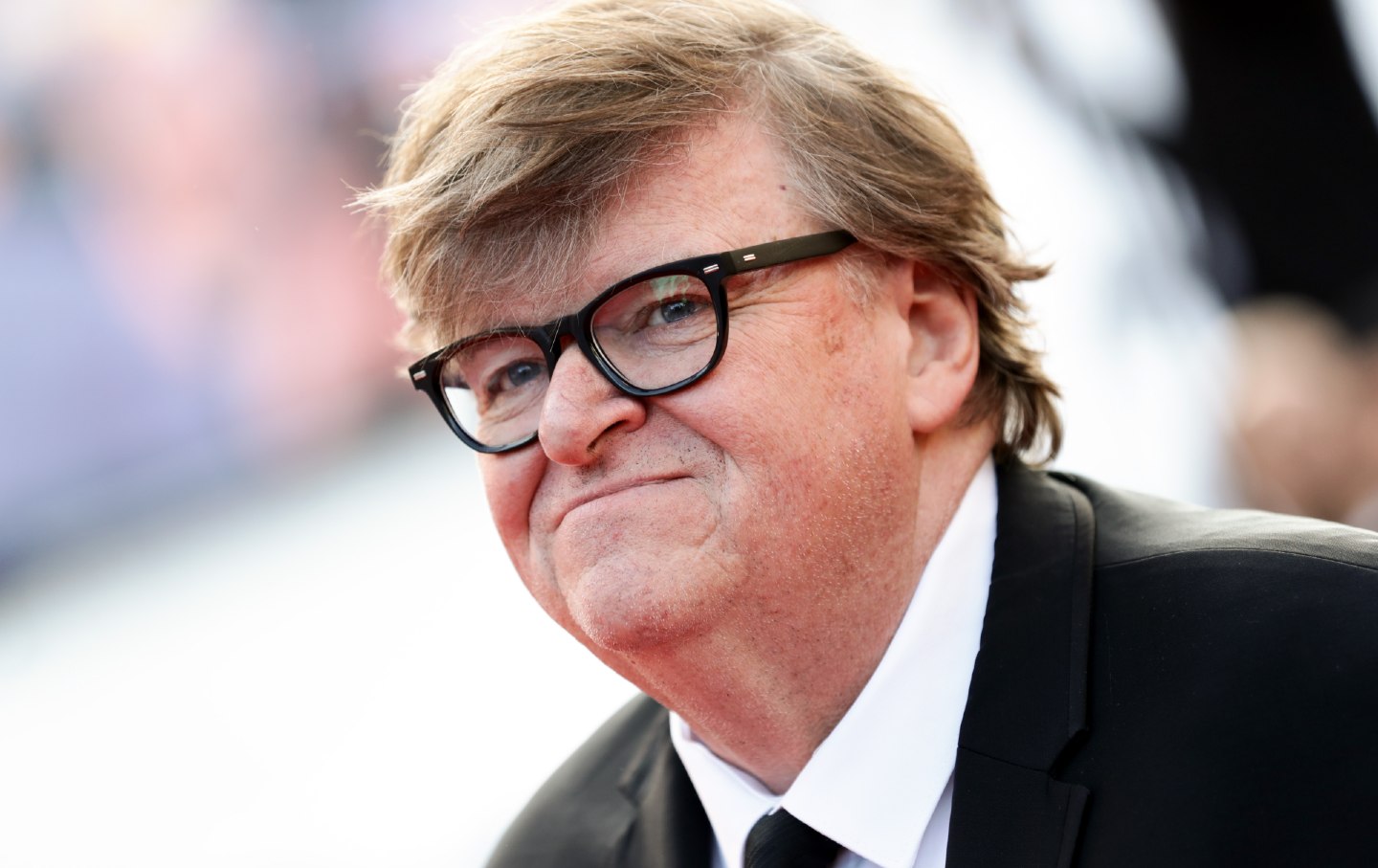 Michael Moore’s new documentary has nearly 5 million views on YouTube. The film has created an uproar in the environmental community with many groups asking for it to be taken off streaming platforms.

Why such an outrage from the environmentalist left? Could these demands for censorship have something to do with the film’s take-down of the green energy industry?

The film says what the anti-fossil fuel world is loath to hear: green energy is a highly inefficient and overpriced racket.

Moore is known for his political activism - his works often address the topics of globalization and capitalism. In this film he has teamed up with Jeff Gibbs, a lifetime climate activist, who shares Moore’s views on the evils of capitalism and the danger that human growth poses to the world.

We follow Gibbs, the director and narrator of the film, as he goes from one green energy hub to another uncovering what is actually happening behind the scenes. At the unveiling of the GM electric vehicle plant in Lansing, Michigan, Gibbs asks the representative from GM, Kristin Zimmerman, how they are charging the new Chevy Volt. It turns out the car is plugged into the Lansing grid, and the Lansing power grid is powered by 95% coal energy. Coal, the ‘dirtiest’ of all fossil fuels is also a necessary material in the manufacturing of electric vehicles.

Gibbs goes deeper. He speaks to Ozzie Zehner, author of Green Illusions which debunks the idea that we can depend on wind and solar as reliant and clean sources of energy, who explains that green infrastructure, like solar and wind power, and electric vehicles themselves, could not exist or function without fossil fuels. For example, solar panels are made from deep earth minerals, and coal. They require some sort of hydrocarbon backup all through their lifetime (a staggeringly short 10 years) for the moments they cannot create energy.

Zehner says he has not found a single organization that claims to be run on 100% renewable energy that is not also hooked up to the electric power grid. Companies like Apple (which has made the false claim of being powered by 100% renewables) cannot function with spotty power. No company can. In many cases where this green infrastructure goes up, so does fossil fuel infrastructure.

Electric vehicles, solar, wind, and 100% renewable companies are all...frauds? Their solar panels and windmills all thinly veil the truth of the great green industry: that it could not exist at all without fossil fuels constantly backing it up.

So if the most basic pretense of green energy – that it eliminates the need for fossil fuels – is a lie, then why are so many in on the green energy racket?

There is one obvious reason why green energy is being marketed as the best energy option for humanity: profit.

Michael Bloomberg invested $30-million in Sierra Club’s “Beyond Coal” campaign and brought in billionaire timber investment advisor, Jeremy Grentham to do the same. It turns out that Bloomberg was looking to ramp up biofuel production around the world - a project which would be easier without more affordable coal as a competitor.

As Planet of the Humans points out, the green energy industry is a for-profit business, not a virtuous path to human salvation. And it is not a for-profit business operating in a competitive free market economy. It wouldn’t last for very long under truly competitive conditions. Instead, it is making a profit off of consumers who are forced to pay more for less efficient green energy, forced to pay sky-high profits by governments under the sway of the green energy lobby.

In Ontario, for example, energy consumers pay higher rates in order to use green energy. This helps to maintain the energy companies, companies that are otherwise permanently swimming in a deep ocean of red ink. Ever wonder why the government offers subsidies to people who buy electric vehicles? Why is the government determined to shut down reliable and affordable energy resources, like oil and gas, when their precious green energy cannot work on their own?

Planet of the Humans is flawed in many ways (see my next review!), but it gets something right: there is no upside to this race toward green energy. It is a scam which consumers are forced to pay for, and which people in power are determined to uphold for the sake of their green image.