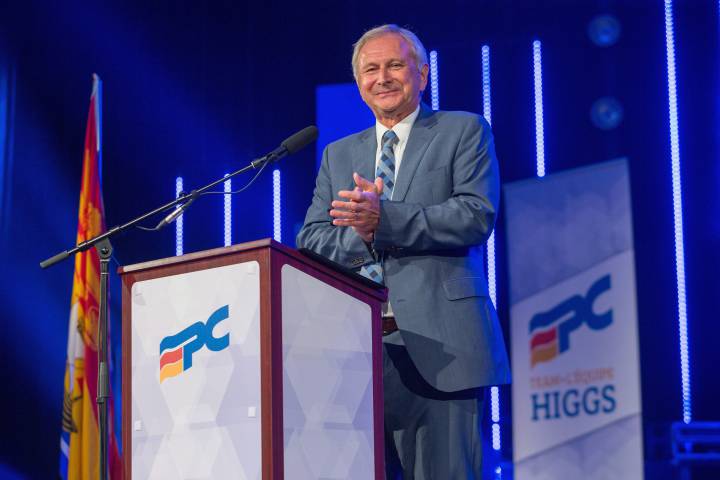 Written By Canadians for Affordable Energy
Share
As New Brunswick’s own version of Game of Thrones plays out to determine who gets to be Premier, the loser of any backroom deal making – no matter which party forms the government – could be the working taxpayer who may get stuck with a carbon dioxide emissions tax they don’t want and certainly didn’t vote for.
New Brunswick’s Progressive Conservatives saw what happened in Ontario when Doug Ford was elected to a huge majority on a popular “scrap the carbon tax” platform. Blaine Higgs quickly jumped on board in opposition to the Liberal’s carbon tax by making it a key campaign issue and telling voters to “Stop the Carbon Tax.” They could only do this, he said, by electing a PC government.