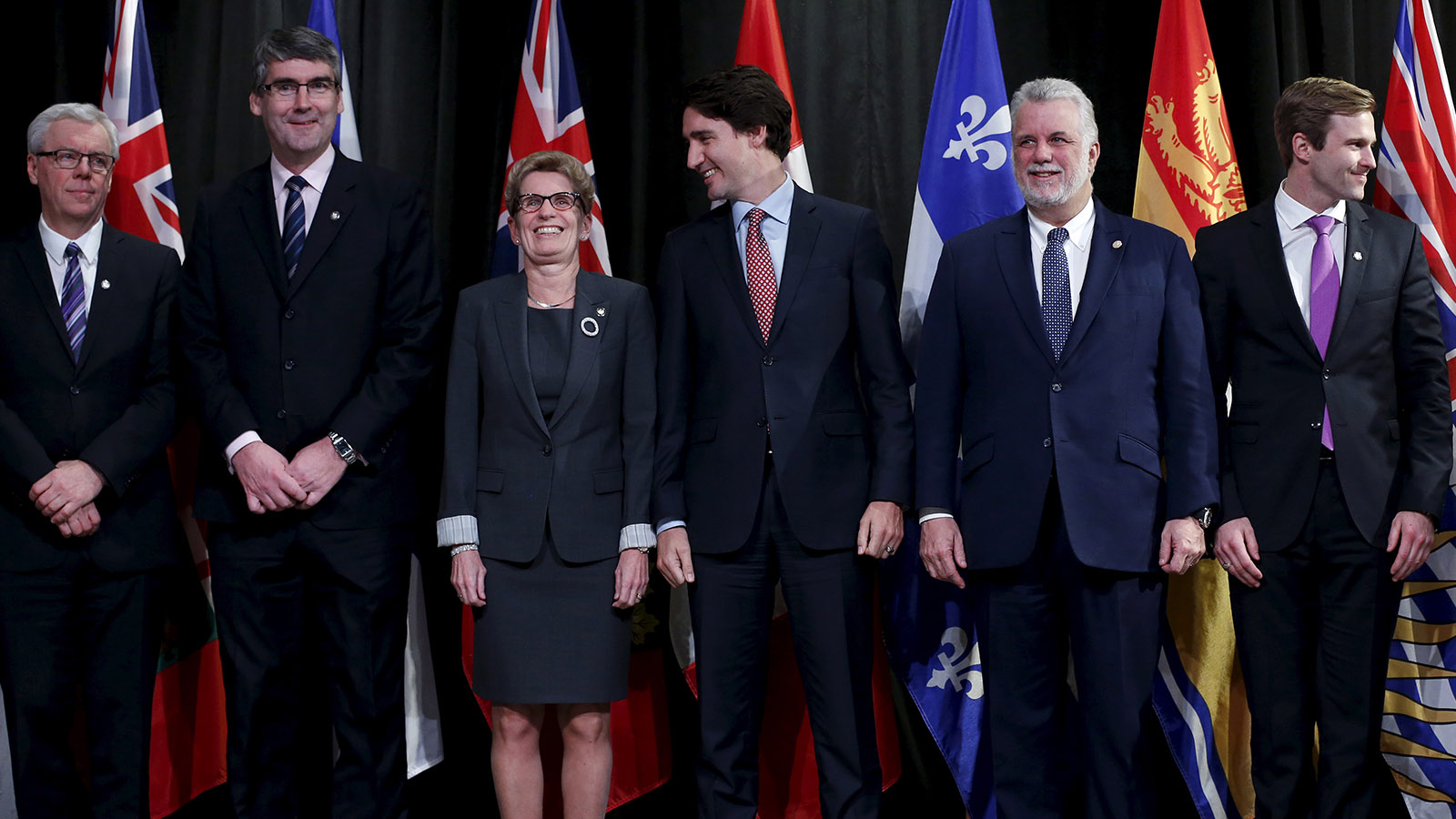 What drives business investment? Even after the precipitous decline in the price of oil in the second half of 2014, the answer in Canada is still natural resources. As newly released data from Statistics Canada shows, in 2016 business investment per capita was highest in the energy-producing provinces; around $21,400 in Newfoundland and Labrador, $15,800 in Alberta, and $11,900 in Saskatchewan. By comparison, British Columbia came in at $5,300, Ontario at $4,700, and Quebec and the Maritimes did even worse.

Investment matters because it drives job creation and makes workers more productive, which raises wages. So it’s bad news for Ontarians and Quebeckers that their provinces are among Canada’s laggards when it comes to investment growth. Real business investment increased by 52 percent in Alberta and 82 percent in Saskatchewan from 2000 to 2016 despite sharp declines in the last couple years. By comparison, real investment growth was only 24 percent in Ontario and 15 percent in Quebec over the same time period.

As Mark Milke noted recently in the Financial Post in his analysis of the latest census data, resource-rich provinces have seen not only high levels of business investment growth, but also high income growth and declining poverty rates. “Snubbing opportunities in developing natural resources,” he concluded, “comes at the expense of additional jobs and better incomes for the poor and middle-class working families.”

Sadly, even governments that have grown fat off the return from resource investment habitually forget this lesson. Consider the experience of Alberta and Saskatchewan before the oil price decline. From 2000 to 2007, business investment grew by 75 percent in Alberta compared to 39 percent in Saskatchewan. But from 2007 to 2014 the positions flipped, with Saskatchewan’s 104 percent investment growth surpassing Alberta’s 39 percent.

Taxes help explain how this happened. In 2000, the Alberta government appointed a committee to review the province’s business taxes. As the provincial budget delivered the following year noted, “the Committee concluded that Alberta should respond to the world-wide trend to lower corporate income taxes. If we don’t, we risk losing increasingly mobile capital and highly skilled people.” Alberta eliminated the financial institutions capital tax that year and began lowering its 15.5 percent corporate tax rate, which fell to 10 percent by 2006. Business investment boomed.