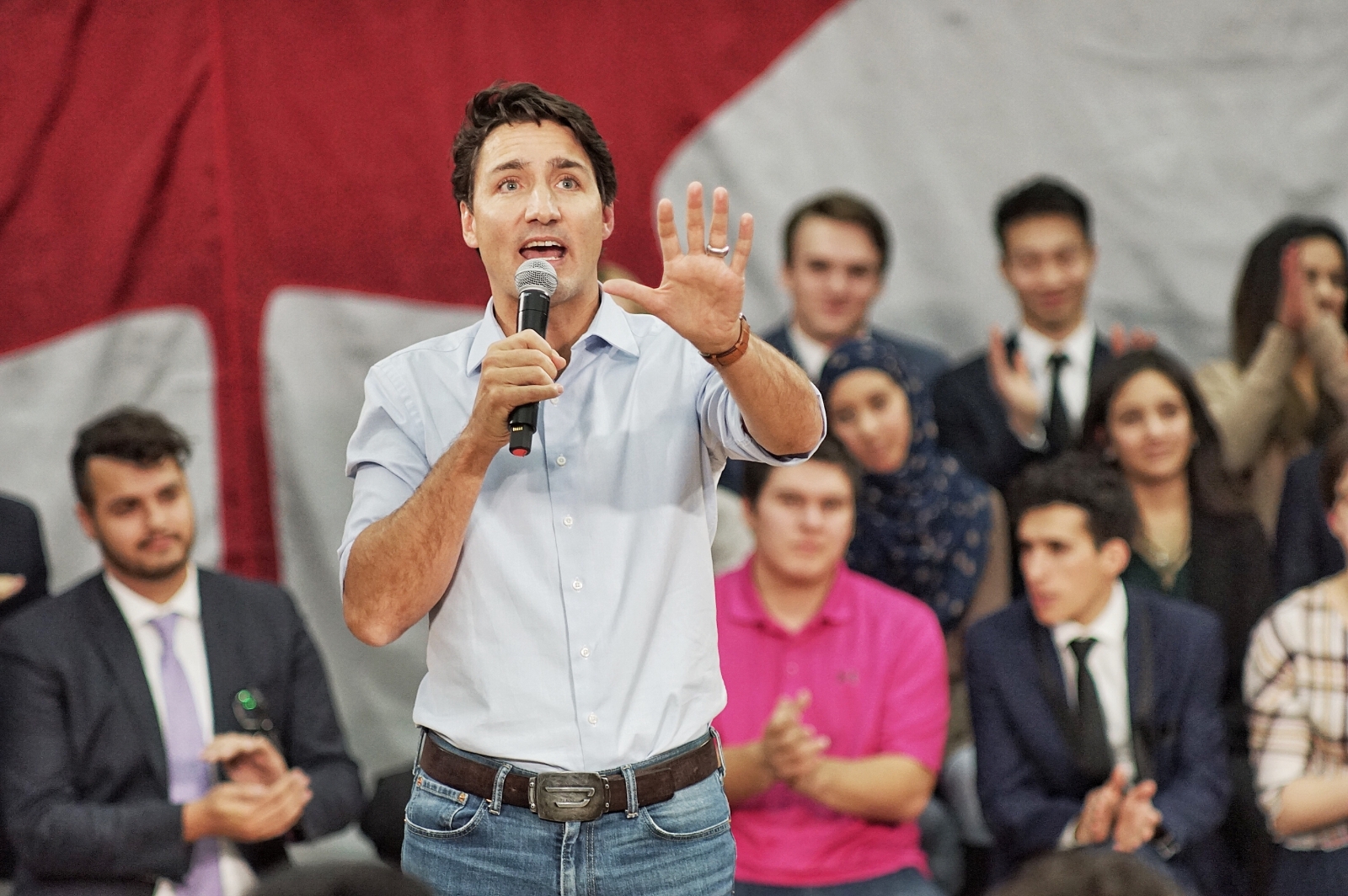 The debate over taxing carbon dioxide in Canada has moved to its final phase. No longer concerned with science or high-minded environmentalism, it’s now solely a matter of marketing the concept directly to taxpayers via branding and financial inducements. In short, how much cash will it take to convince Canadians to support the federal Liberals’ carbon-pricing scheme? And what other sectors must be sacrificed to make this happen?

Rolled out rather suddenly this week, Prime Minister Justin Trudeau’s plan to make energy from hydrocarbons more expensive seeks to sell the concept to the public with word changes and a “climate action incentive payment” that will put hundreds of dollars into Canadian families’ pockets in four provinces that have refused to impose a carbon tax on their own residents: New Brunswick, Ontario, Manitoba and Saskatchewan.