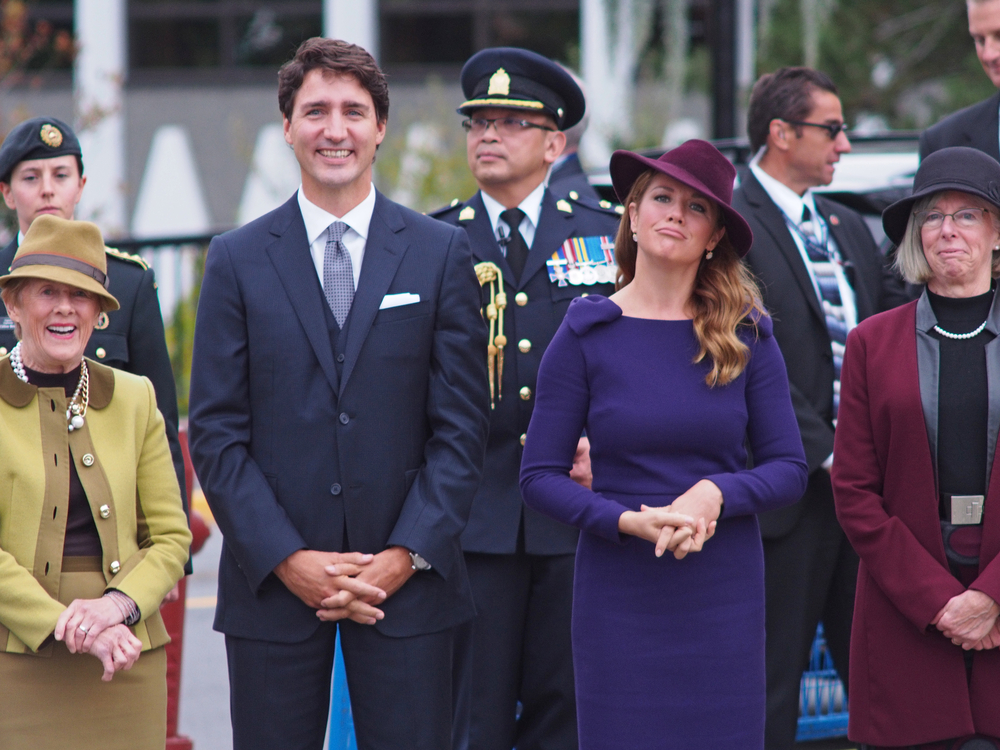 When Justin Trudeau tells you that nationalizing a pipeline was his only option, don’t buy it.

Canadian taxpayers are officially on the hook for $4.5-billion to nationalize the Kinder Morgan Trans Mountain pipeline – with billions more in construction costs on top of that. So what will the final price be? Natural Resources Minister Jim Carr said the total cost is “commercially sensitive,” meaning you’ll foot the bill, but Ottawa won’t tell you how big it will be.

The Liberal government is suggesting there was no other way to get this pipeline deal done. Governments of all stripes act this way every time they mess up.

But more government is not the solution.

While increasing the regulatory burden that energy projects face, the Liberal government pushed carbon taxes and promoted the bogus concept of so-called social license to Canadians – a poor strategy to procrastinate doing anything on the pipeline file.

Meanwhile, Prime Minister Trudeau has always had jurisdiction over energy infrastructure projects. Yet he didn’t even attempt to assert it.