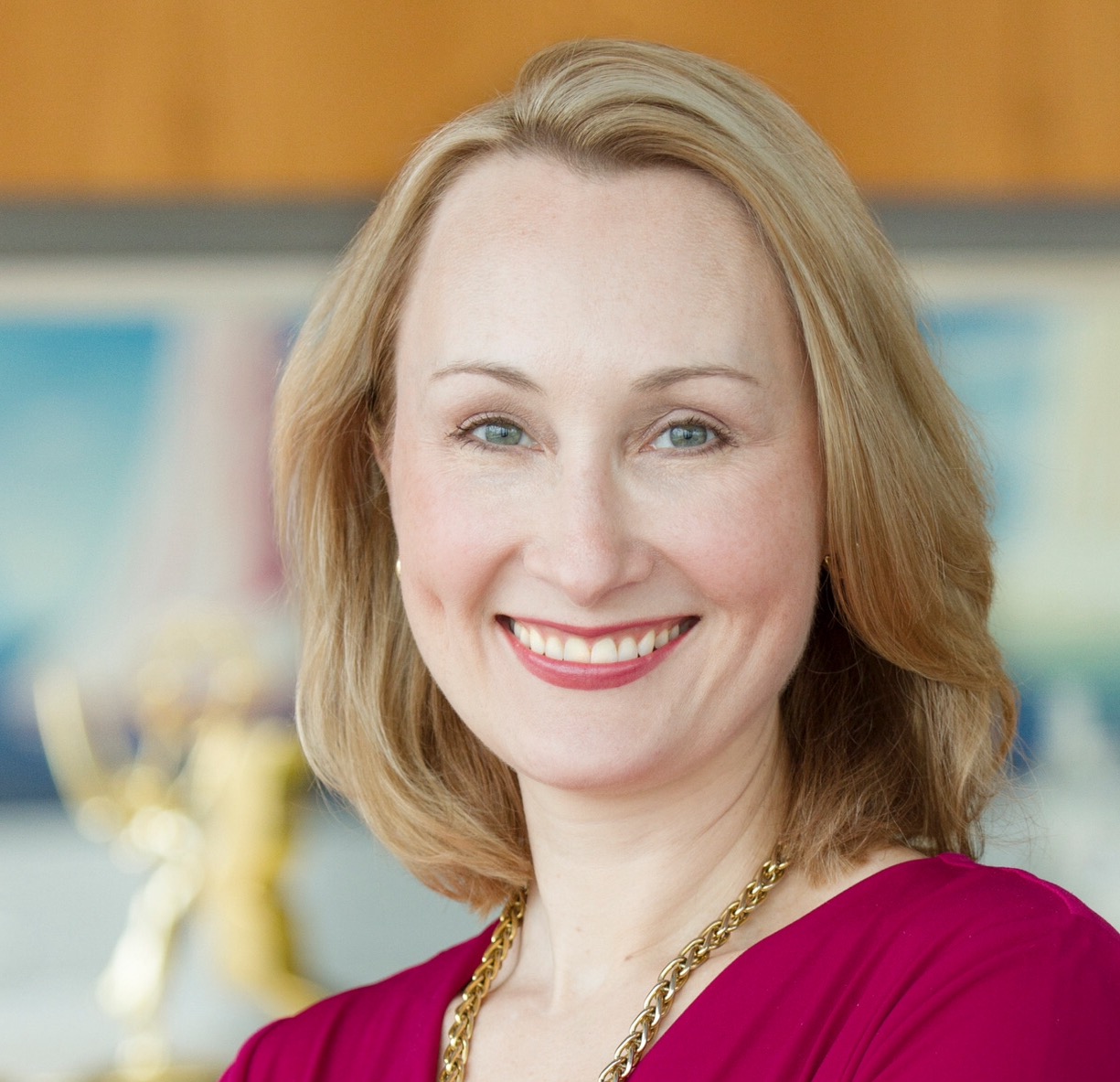 Tasha Kheiriddin is the host of the daily radio program The Tasha Kheiriddin Show  on AM640 in Toronto. She provides political analysis in English on Global's The Morning Show and CBC's The National, and in French on Radio Canada's Le Telejournal. In addition, she writes a weekly column on iPolitics.ca and on Global News’ websites.
In 2016, the Women’s Executive Network named Tasha one of Canada’s “Top 100 Most Powerful Women” for her work in radio, print, and television.
An accomplished author, in 2005 Tasha co-wrote the bestseller, Rescuing Canada’s Right: Blueprint for a Conservative Revolution. She has contributed chapters on tax policy and justice to two other books, How To Cut Public Spending (and still win an election), and The Harper Factor: Assessing a Prime Minister’s Policy Legacy.
Tasha became passionate about politics and current affairs at an early age. She joined the former Progressive Conservative Party at the age of 14, and served as national President of the PC Youth Federation in her 20’s. She worked in Ottawa for cabinet ministers Barbara MacDougall and Bernard Valcourt, in Toronto for Ontario Attorney General Charles Harnick, and in Montreal for tax and litigation firm Spiegel Sohmer.
In 1998, Tasha left active politics and her legal career for journalism with CBC Newsworld, and then the Law Times and CPAC, where her work earned her the Justicia Award for Excellence in Journalism in 2003. She subsequently served as Ontario Director for the Canadian Taxpayers Federation, vice-president of the Montreal Economic Institute (MEI), and director for Quebec of the Fraser Institute, while lecturing on conservative politics at her alma mater, McGill University.
In 2009, Tasha was recognized by the United States government’s International Visitor Leadership Program, and was awarded a professional exchange with think tanks and media organizations in Washington, D.C., and New York. After returning to Toronto, she hosted a weekend radio program for NewsTalk 1010 and co-hosted a live current affairs program for CTV NewsChannel, National Affairs, while writing columns and editorials for The National Post newspaper, for which the MEI awarded her its Economic Education Prize in 2012.
Tasha is also passionate about children’s issues, including child care, education, and supporting kids with special needs.
She is a law graduate of McGill University.