The inconvenient truth about plastic bans 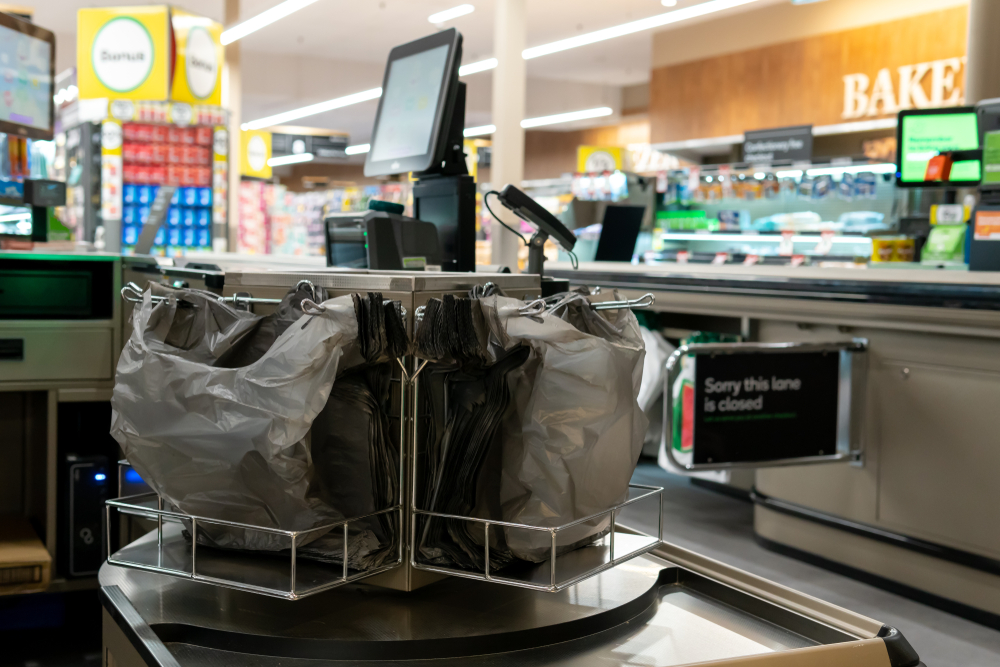 Plastic products are under attack from progressive politicians from coast to coast in Canada. In British Columbia, the mayor of Victoria is calling for a province-wide ban on disposable plastic packaging. In New Brunswick, Liberals want to join P.E.I. and ban plastic bags next year.

Catherine McKenna, the federal environment minister, rails incessantly against plastic drinking straws. And in Winnipeg, a plastic bag ban “will be considered again early next year,” reports the Winnipeg Sun. Such a ban could be supported by Manitoba’s PC government, which is also looking at ways to curb plastic bag use.

We’re told these bans are needed to help save the environment. But according to the evidence, while bans on some plastic products might possibly lead to some minimal environmental improvement, they might also result in worse environmental outcomes.