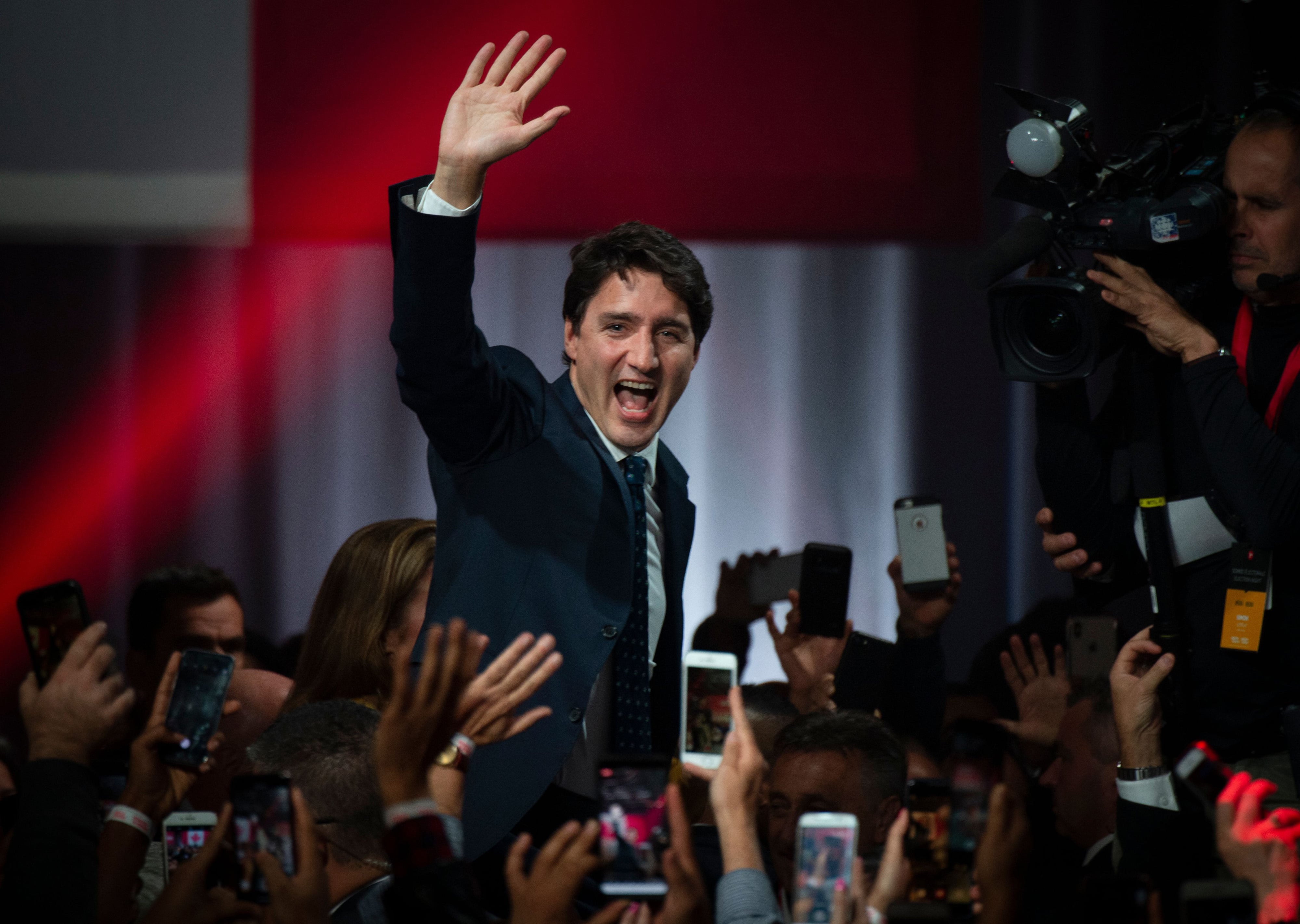 A fall 2020 election is looking more and more appealing to the Trudeau Liberals.

Nik Nanos, founder of Nanos Research, and Pollster Greg Lyle of Innovative Research said in a Hill Times article this week that fall 2020 is an ideal time for the Liberals to win back their majority.

This should set off alarm bells for Canadians concerned about affordable energy!

This is the government that raised the carbon tax while the country was sinking into a recession (and still managed to squeeze in a salary raise for the PM and MPs).

This is the government that killed project after project (Energy East, Pacific Northwest LNG, Northern Gateway, to name a few), and scrambled to fix the problem the only way they know how: by throwing government money at it and buying the Trans Mountain Pipeline.

Their approach to problem solving did not change when COVID hit.

For Trudeau, spending is the answer to everything. He comes out from his cottage and announces more of it every single day. In an in depth analysis of Canada’s national debt, Jack Mintz, President's Fellow of the School of Public Policy at the University of Calgary, placed the overall debt at a stunning $3.2 trillion - 166% of our GDP and four times what international analysts had predicted.

Taking into consideration the damage Trudeau has already done to our economy, we can only imagine what he could do with another four years, and with a majority government.

The fact is, Trudeau’s approval rating has risen over the course of the pandemic. He has been a seemingly empathetic leader handing out wads of cash to anyone who he thinks might be worthy. To add to the mirage of goodwill, the government has postponed tabling the budget, allowing continuing spending without having to transparently defend it in the Parliament of Canada.

So what should Trudeau do this autumn? Bring in a reality-facing budget, or call an election?

Justin Trudeau could call an election in September 2020 and win back his majority. This is a real possibility for Canada, so we must look at what our recovery would look like under a newly restored Liberal majority.

Trudeau has friends in green places, and that is where he will be looking for recovery plans. With Gerald Butts nicely installed in Ottawa along with the rest of the Task Force for Resilient Recovery, Trudeau only needs to turn to his old friend for all the expensive, destructive policies he desires.

You can be sure that a Liberal road to recovery will be a green one. It will continue to be anti-resource development. It will continue to raise carbon taxes. It will invest in inefficient, expensive green energy infrastructure and do it’s best to exile the last of the hydrocarbon industry from our country.

How all this will lead to an economic recovery is a secret only known to Trudeau and Butts.

Life will get more expensive in Canada at a time when millions are out of jobs, small businesses are going under, and Canadians are worried about the health of their families.

Affordable living in Canada is already very tough - it will become much much tougher if Trudeau is re-elected in the fall. We must hold the government responsible for their irresponsible spending.