Trudeau’s 566% carbon tax increase – who can afford this? 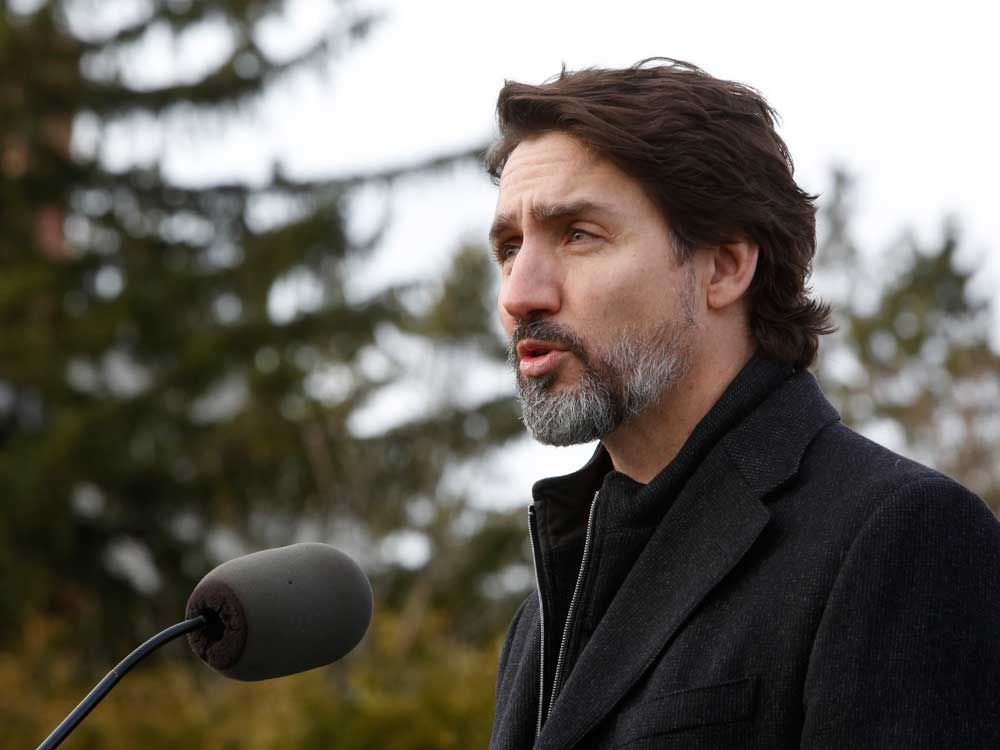 Yes, you read correctly – Trudeau has announced a 566% increase in his carbon tax!

On a cold Friday December 11th, right before the House of Commons rose for the Christmas holiday, Justin Trudeau revealed his government’s new climate plan, A Healthy Environment and A Healthy Economy.

This plan is meant to outline the ways in which the Trudeau government will supposedly meet — and exceed! — its Paris Agreement goals of a 30% reduction in greenhouse gas emissions below 2005 levels by 2030, and the newly-legislated goals of net-zero emissions by 2050.

The carbon tax increase is in direct violation of the Liberal government’s 2019 election promise not to raise the carbon tax.

Trudeau’s latest carbon tax scheme includes an increase of the current carbon tax to a jaw-dropping $170/tonne. This will mean an additional 37.5 cents/litre of gasoline (that's 42.5 cents/litre with HST and 39.4 with GST), and 45 cents/litre for diesel by 2030.

The Trudeau government’s plan also still includes their long-awaited (and dreaded) Clean Fuel Standard (or “CFS”), a brand-new carbon tax that will apply to all diesel, gasoline, and heating oil — across the country — on top of whatever current, existing carbon tax scheme that applies in each province!

The Trudeau Liberals’ commitment to their high tax, green energy climate agenda is so ideological, so dogmatic, and so fanatical, that, it seems, the latest massive carbon tax increase was not enough. Hence, we are also getting Trudeau’s new CFS, which is expected to hit rural and Atlantic Canada particularly hard. This second carbon tax will be especially cruel for Canadians who heat their homes with oil.

All components of this new Climate Plan — including the 566% carbon tax increase and the second carbon tax (Trudeau’s Clean Fuel Standard) — are Trudeau’s methods of achieving his unrealistic and unachievable Paris Agreement commitments. The Paris Agreement requires countries to implement policies that are expensive and inefficient, for the sole purpose of meeting global climate emissions reductions.

All components of this plan are driven by a climate obsession — one that allows governments to decimate their own resource sectors and the prosperity that they deliver, all in the name of a global agreement negotiated by international bureaucratic elites.

Of course, none of this needs to occur. Canada — with some of the highest environmental standards and cleanest industry in the world — does not need to be subject to the absurd Paris Agreement, and certainly doesn’t need the economic pain that comes with the ridiculous targets we have set under it. But Trudeau’s Liberals are climate change fanatics, and nothing, it seems, will deter them.

The Liberal Plan states proudly: “Taken together with the Pan Canadian Framework, this means Canada will exceed its 2030 greenhouse-gas-reduction target — making it the first time ever this country has set a climate target and outlined a path to not only meet it but exceed it.”  Evidence to date suggests that we are nowhere near able to meet the Paris targets, and that the effort to do so is crippling us, but the Prime Minister’s mad drive continues.

Billions being squandered on various pet projects to gi