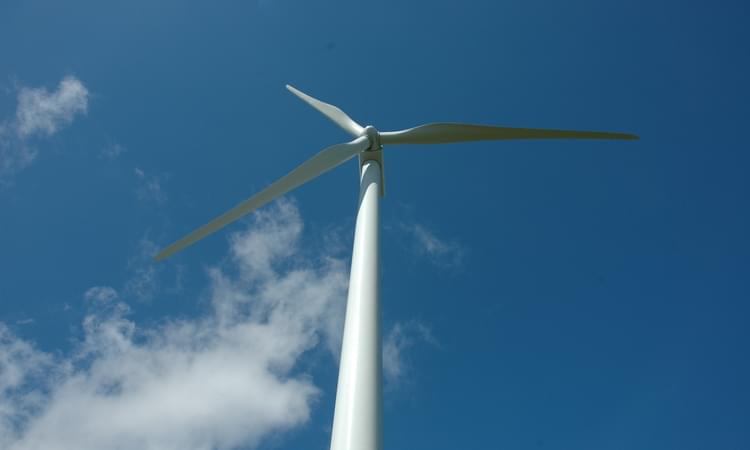 Canada’s economy is struggling with growth. That’s a problem for middle-class families and those working to join it. The Prime Minister says he wants to help. But his budget and energy policies tell another story.

The federal government recently tabled its 2017 budget in Parliament. It wasn’t hard to spot Ottawa’s top priority. Building A Strong Middle Class was the budget title. The words “middle class” appear another 159 times inside the 280-page document.

The Liberals were elected on a promise to grow the economy and make life better for families, for these same “middle-class” Canadians. They told voters that deficit-spending would boost the economy. But so far, that plan hasn’t delivering any added growth.

The federal finance department has steadily forecast ever decreasing economic growth rates with each budget update over the past 18 months. In other words, there isn’t much growth happening in Canada.

Prime Minister Justin Trudeau could still get lucky if the U.S. economy rebounds and our economy gets a lift. That is if Congress can pass the reforms Donald Trump wants to lower taxes and cut costly government regulations.

But maybe not. In March, President Trump signed an executive order to encourage production of coal, oil and natural gas. These changes are intended to grow the U.S. economy by making it more competitive and less costly for companies to expand and hire more workers. That’s good news for U.S. workers and household energy consumers.

Canada’s energy policy meanwhile is moving in the opposite direction. “Energy” is used 94 times in the Liberal budget. But “affordable energy” doesn’t appear even once. As they say in politics: If you’re not seated at the table, you’re on the menu.

Affordable energy has historically been a Canadian advantage. Canada’s energy resources are an integral part of our economy’s overall competitiveness. Affordable energy is a benefit because it fuels the daily life of Canadians and so much other economic activity, especially in Canada’s industrial sectors.

They’re subsidizing wind farms, solar power and other high cost energy alternatives, closing coal-fired power stations, and – if the federal government’s vision 2050 document is to be believed – proposing the phasing out of everyday use of natural gas. Incredibly, the City of Vancouver is already committed to ending the use of natural gas within city limits. Home heating will become more expensive along with business costs. It also means bye-bye to barbecues and gas stoves in Vancouver’s homes and restaurants.

These policies are having the cumulative effect of driving up energy prices paid by Canadian families. The Liberal government’s plan to slap a $50-per-tonne tax on carbon dioxide emissions will increase gasoline pump prices by at least 11¢ a litre. Consumers can expect similar price hikes to natural gas – the country’s largest home heating source – and other fossil fuels used daily in modern society.

Meanwhile, while no one wants to talk about it, closing coal-fired plants – instead of using state-of-the-art scrubbers on them – causes electricity prices to skyrocket when replaced with so-called green energy, as we’ve already witnessed in Ontario. And renewables don’t offer consumers or businesses any relief because the energy they produce costs so much more than fossil fuels.

The result of these policies will be a less economically secure Canada and a less resilient energy system, which presents the risk of even greater costs down the road.

Ottawa is leading this costly green parade. Some provinces are being forced to go along, but most seem happy to follow. Alberta and Ontario began taxing carbon dioxide emissions in January. New Brunswick will follow next year. Manitoba might too. These provinces’ premiers are all eager to collect and spend the new tax revenues.

Yet, government policies that abandon Canada’s affordable energy sources needlessly drive up prices and hurt the economic wellbeing of Canadian families. Canadian businesses and manufacturers will be made less competitive since they will pay more for energy than U.S. companies.

Billions of subsidy dollars will be spent to make expensive energy appear, well, less expensive. But subsidies for “green energy” come either from higher energy prices, paid by ordinary families, or governments’ use of tax dollars or added debt.

Ottawa’s implicit claim is that more expensive energy will force Canadians to use less. What’s more likely, though, is we’ll pay more for the energy we already use to heat our homes, drive to work and keep the appliances running.

Without affordable energy we’ll all be poorer. This includes middle-class families, and those working to join it.