Trudeau’s Second Carbon Tax: Opposition to the Clean Fuel Standard is about the wellbeing of Canadians, not partisanship 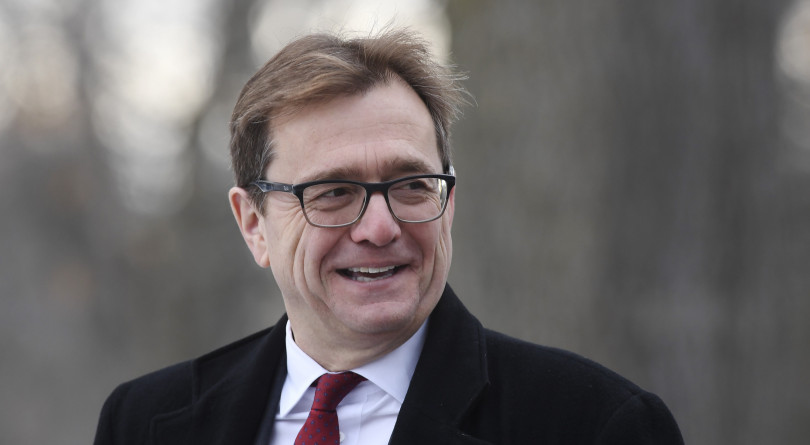 Our Minister of Environment and Climate Change Jonathan Wilkinson has tried to dismiss backlash against the CFS as mere political partisanship. That suggests he means it is simply Conservative Party positioning.

In dismissing any opposition to the Clean Fuel Standard as partisan, the Liberals are merely attempting to end all debate around the policy. They don’t want the CFS examined or criticized, so instead of attempting to defend it, they dismiss criticism as partisan. What are the Liberals trying to hide? Why do they not want to provide a thorough defence of their policy?

Now the Conservative Party may have a few Facebook posts opposing the CFS, but they are hardly full-throated in their opposition. And we’re still not one hundred percent sure where Erin O’Toole and the Tories stand regarding a second carbon tax. Erin O'Toole remains for the Paris Accord targets which the Liberals say cannot be achieved without carbon taxes.

But more to the point, my criticism of the Liberal’s carbon tax policy is not a partisan perspective. I'm not a Conservative, and as a former Liberal MP turned Independent, abandoned partisanship a long time ago.

My opposition to the CFS, Trudeau’s second carbon tax, comes from my concern about how it hurts all Canadians.

More and more analysis is coming out on the CFS, including a report just released from the Montreal Economic Institute. It is becoming increasingly apparent that Canadians will pay many times more in higher costs than any environmental benefits would warrant. Trudeau’s second carbon tax could lead to thousands of job losses nationally and put billions of dollars of capital at risk of exiting the country. It could also lead to billions more in national debt, over and above the enormous debt Trudeau has already created through his handling of the COVID-19 pandemic.

If the new “CFS” carbon tax is structured to be fiscally neutral as the government likes to state, there will need to be additional spending cuts or new taxes to pay for this.

But Minister Wilkinson still insists that the opposition to these terrible outcomes is just partisanship. Will the Minister actually look at these statistics, and continue to defend his government’s suggested tax?

The only thing partisan about the CFS is the very ideological push by Trudeau Liberals to impose it on Canadians irrespective of its negative impacts.