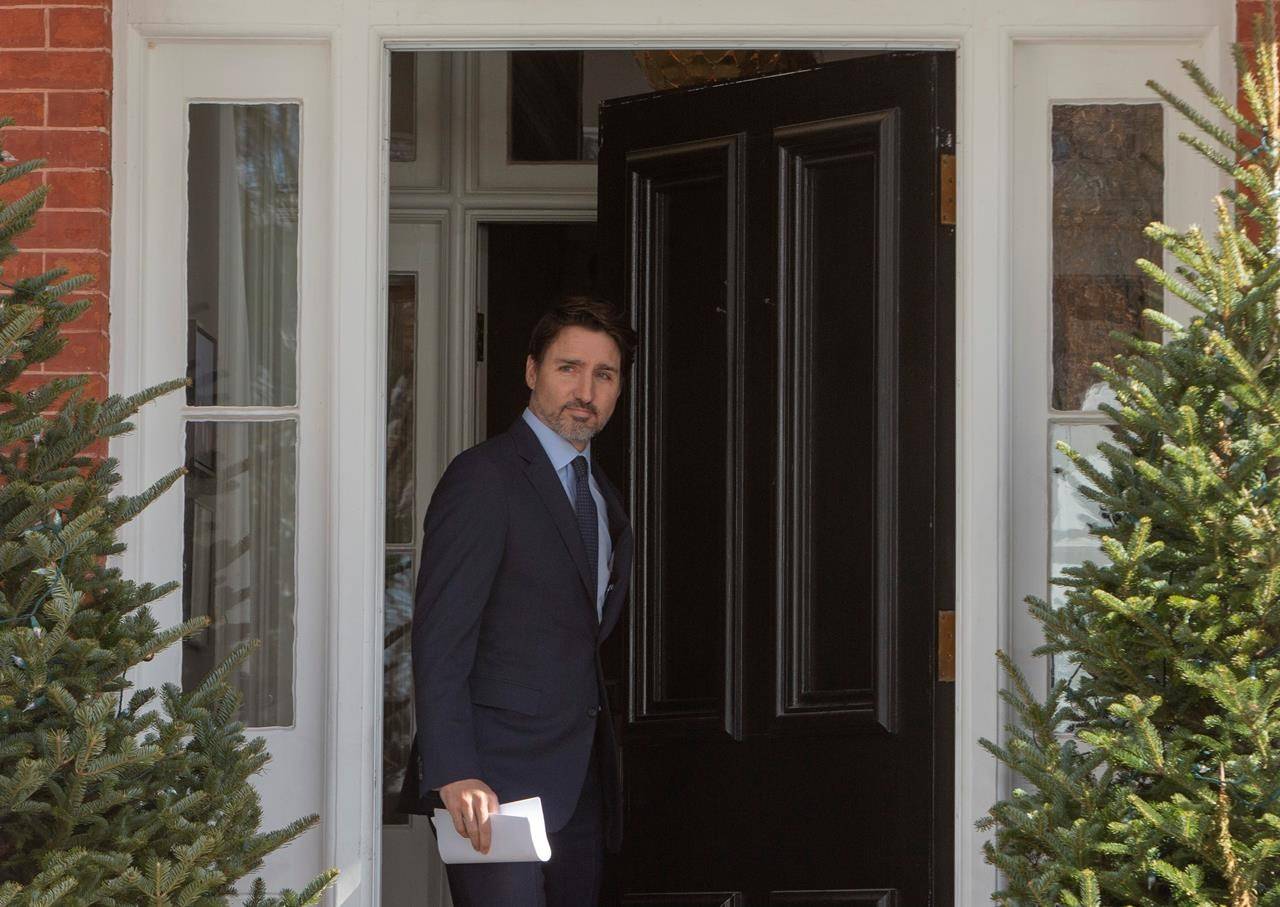 The COVID-19 pandemic has made one thing very clear: our government doesn’t seem to even contemplate affordability for Canadians.

If we can stretch our minds back to the beginning of this lockdown, we will remember the Liberal government’s Emergency Bill rollout when Justin Trudeau tried to get power to tax and spend without parliamentary approval until 2022.

This initial plan was not approved by the House of Commons, much to the surprise of Trudeau and friends, and the final product was a bill that allowed the government emergency spending for “only” six months (and could be revoked by Parliament if it was being abused).

The grab for absolute power by our Prime Minister must be ever present in our minds, even when - and especially when - he continues to dole out gifts of (your) hard-earned dollars to the public.

And they are your dollars: the daunting and growing debt load of emergency spending by, as the Prime Minister likes to say, your government, is debt load that every Canadian will have to pay for. And that debt load will make things like energy less and less affordable.

And it isn’t all domestic spending. Let’s not forget the additional $850-million he pledged to the WHO - an organization that by many reports blundered the COVID-19 situation, and likely endangered the public by downplaying the threat of the virus.

Short happy announcements of cash outlays can work politically in the short term. Trudeau’s approval rating has gone up 21 points since COVID-19, as people still feel they are in the grip of a crisis. But responsible leadership isn’t about handing out other people’s money and never talking about who will pay: it is about laying the foundations for long term affordable living. Trudeau isn’t doing that - he is hurting affordability, increasing carbon taxes, and raising his own salary.

What the government should do is release a budget that has to explain its spending, document its debt, and show a long-term plan for affordability. The federal budget was originally to be tabled on March 30, 2020, but was postponed indefinitely when the House of Commons shut down.

Maybe Trudeau could postpone the budget until September. Maybe he could keep up this role long enough that he could call a snap election without looking like an opportunist and win back his majority while his approval is still up.

Trudeau is not above taking advantage of circumstance to further his power - that is exactly what he tried to do right at the beginning of this crisis.

Whatever he does, we all need to remember that the affordability of day-to-day living in Canada is going to rise dramatically. Canadians must remember that all of this spending will have to be paid for. We are the funders of Trudeau’s new found approval and we will be paying for it long after COVID-19 is gone.