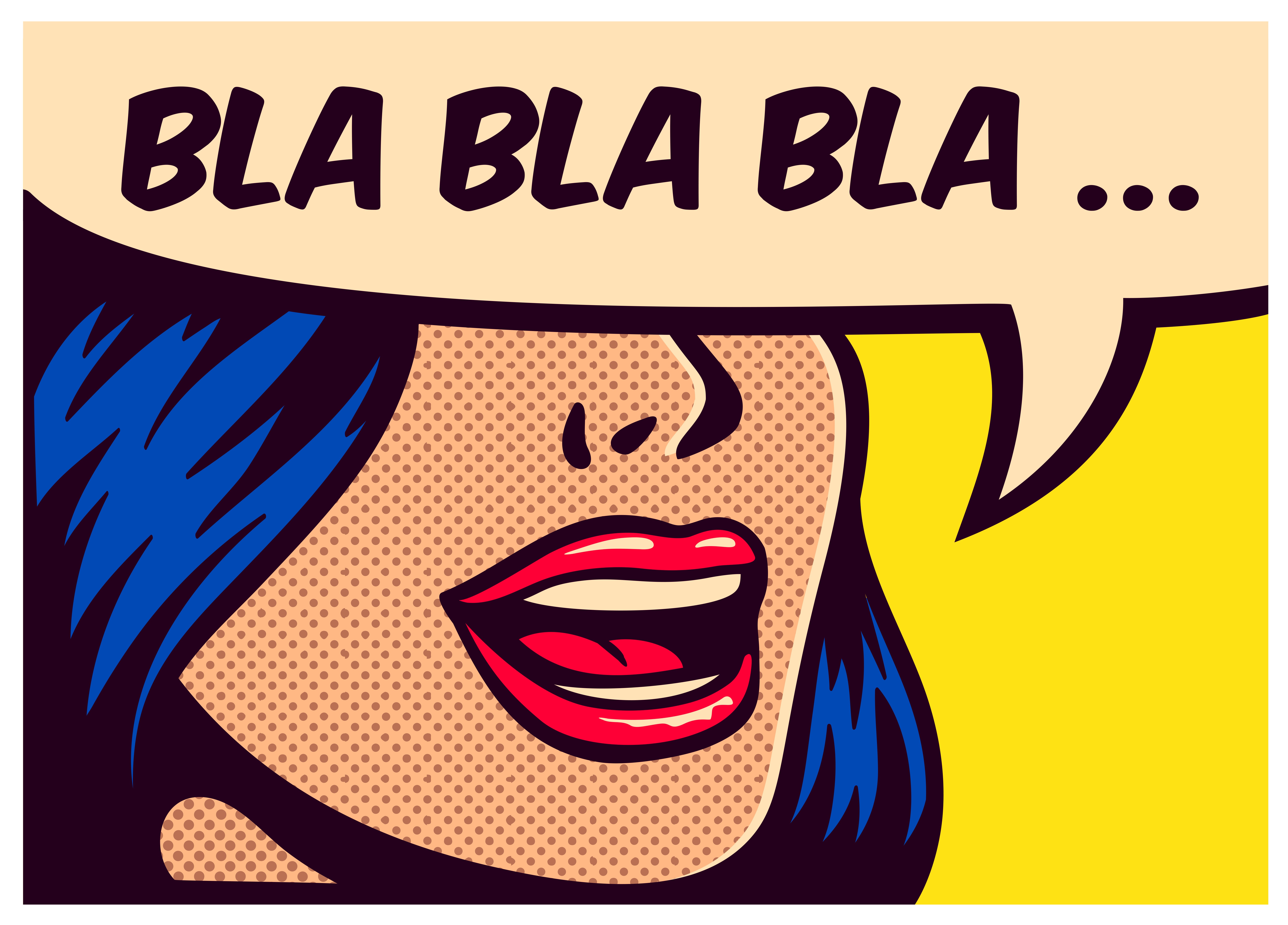 The facts are in. And the evidence proves provinces with female premiers have the fastest growing economies. No wait, that's not it. Bigger provinces grow faster. Or maybe it's that provinces whose names end in vowels do better that those ending in consonants.

It's all random nonsense, of course. But that's the level of economic analysis at play in a recent survey of provincial growth rates authored by Julia-Maria Becker and Maximilian Kniewasser, Pembina Institute directors of the Clean Economy Program and the B.C. Climate Policy Program respectively.

Our two putative economists claim, in a commentary published in Parliament’s Hill Times, that since the four Canadian provinces that currently meet the federal government's minimum carbon price requirement of $10/tonne – Alberta, British Columbia, Ontario and Quebec − are also the four provinces with the strongest economic growth rates over the past year, this evidence "soundly refutes the misconception that a carbon price hurts economic competitiveness and growth." It proves nothing of the sort.

As mentioned, it is also the case that Alberta, British Columbia and Ontario, the top three provincial economies last year, all had female premiers for at least half the year. All three province's names end in vowels. And if we add Quebec in at fourth spot, we also have the four largest provinces by land mass and population. Does any of this determine GDP growth rates? Not a chance.

There's more to understanding the complex effects of taxation on an economy than a simple list. Consider just a few of the underlying factors. Alberta's nation-leading performance, for example, is due to its slow but steady recovery from the oil price crash that began in 2015. And keep in mind, the resurgent oilsands stand in direct conflict with the aims of any national carbon-dioxide emissions tax as well as the policies of the Pembina Institute, an advocacy group hostile to carbon-based energy, and therefore, Alberta's well-being.

B.C. and Ontario are the beneficiaries of strong labour and export markets. Quebec is finally seeing a payoff from its fiscal austerity measures, and has actually lowered taxes on a net basis. Plus, the biggest risk in the coming year to all provincial economies is that Donald Trump will make good on his threat to pull the plug on NAFTA. External shocks like this inevitably overwhelm domestic policies in Canada. Regardless, we know all forms of taxes discourage work effort, pervert consumer and business choices and transfer productive resources from the private sector to government.