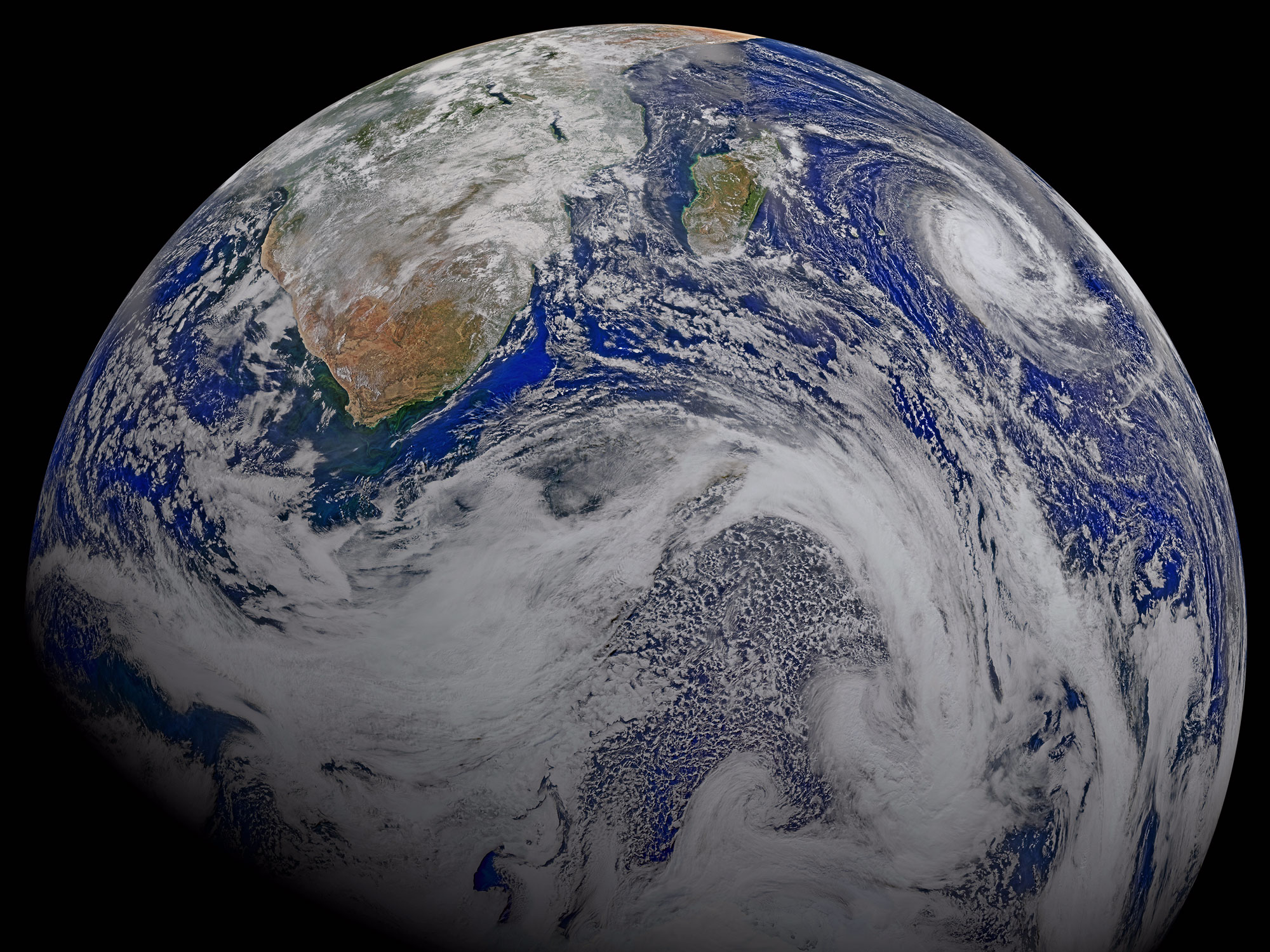 From a public relations perspective, it would seem, the debate is over. Putting a price on carbon dioxide is supposed to be a no-brainer. That’s because one public opinion poll after another says Canadians supposedly want action to reduce greenhouse gas emissions.

And just about everyone in media, academia and government now says pricing carbon dioxide is the best way to lower Canada’s emissions. Experts have moved on to squabbling over whether to price emissions directly with a tax or indirectly with cap and trade.

But perhaps we should ask, if the public accepts carbon dioxide pricing, why are governments that pursue it under fire? What’s going on in towns and cities across the country?

Earlier this month, The Globe and Mail reported on a Nanos Research poll it commissioned on voter attitudes toward Ottawa’s climate regulations. Nanos