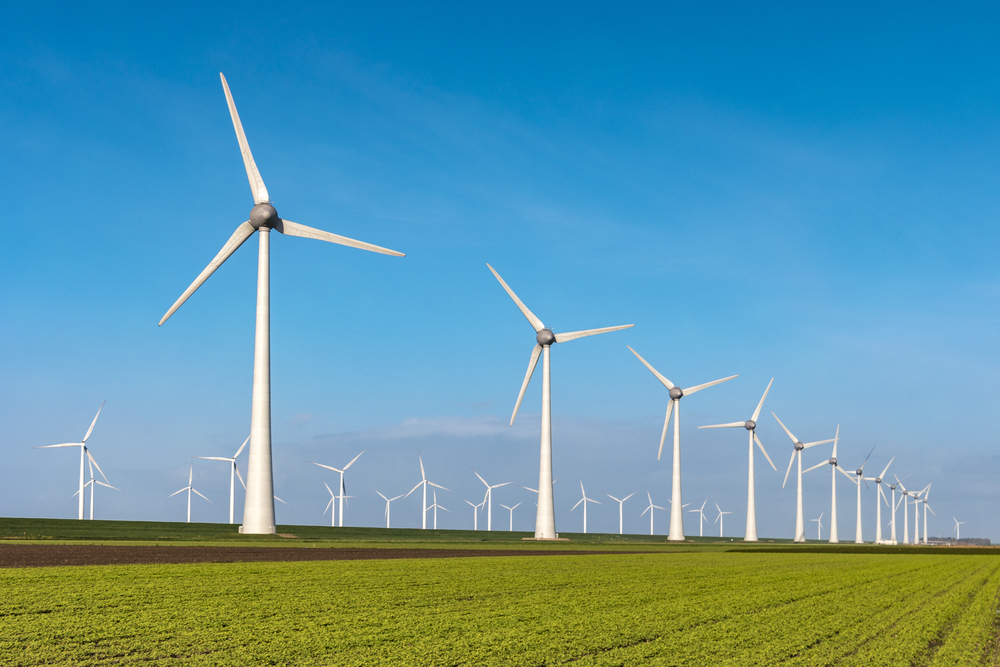 Governments of all political stripes in Canada have supported expanding wind power to reduce greenhouse gas emissions — from the federal Liberals and Alberta NDP to even, at times, the conservative Saskatchewan Party.

But is it a good idea to make Canadians pay more for energy in order to achieve a greener planet?

The answer depends on how much greener wind power is than fossil fuels, and how much Canadians are willing to pay for this environmental improvement. The evidence, made especially clear in Ontario over the past decade, is that the government-driven expansion of renewable energy, such as wind is extremely costly.

Meanwhile, the environmental benefits of moving from fossil fuels to wind turbines are questionable. It’s true that fossil fuels generate more greenhouse gas emissions than wind power. But over the past decades, the expansion of fossil fuel use has actually made the planet much greener. How’s that possible?

One reason is that the more people around the world have access to fossil fuels, the fewer the number of people who have to chop down trees for energy. Writer and scientist Matt Ridley has given the example of the Caribbean island of Hispaniola, which is divided between Haiti and the Dominican Republic.

Fossil fuels have also powered gains in economic productivity that reduce the amount of land people need to consume, which allows more of it to remain in its natural state. This is well seen in the agricultural industry.

By contrast, a massive expansion of wind power to displace fossil fuels would have the opposite effect: Instead of sparing land as the expansion of fossil fuels has accomplished, wind turbines would consume enormous amounts of land.

Take for example the enthusiasm in the United States among Democrats and left-wing interest groups for a “Green New Deal” that radically expands renewable energy and that sharply curtails and eventually eliminates the use of oil, coal, and natural gas. Such a deal would be expensive and not green at all.

And that’s just the amount of land needed to produce today’s electricity demand. It doesn’t include the oil and diesel that fuels cars and air travel, the natural gas used by homes and businesses, or future increases in electricity demand.

How much this renewable energy push would all cost is anybody’s guess, but one thing is for sure: Consuming massive amounts of land by putting wind turbines everywhere is not environmentally friendly. But what has made the planet greener is the sparing of land made possible over the years by fossil fuel use.