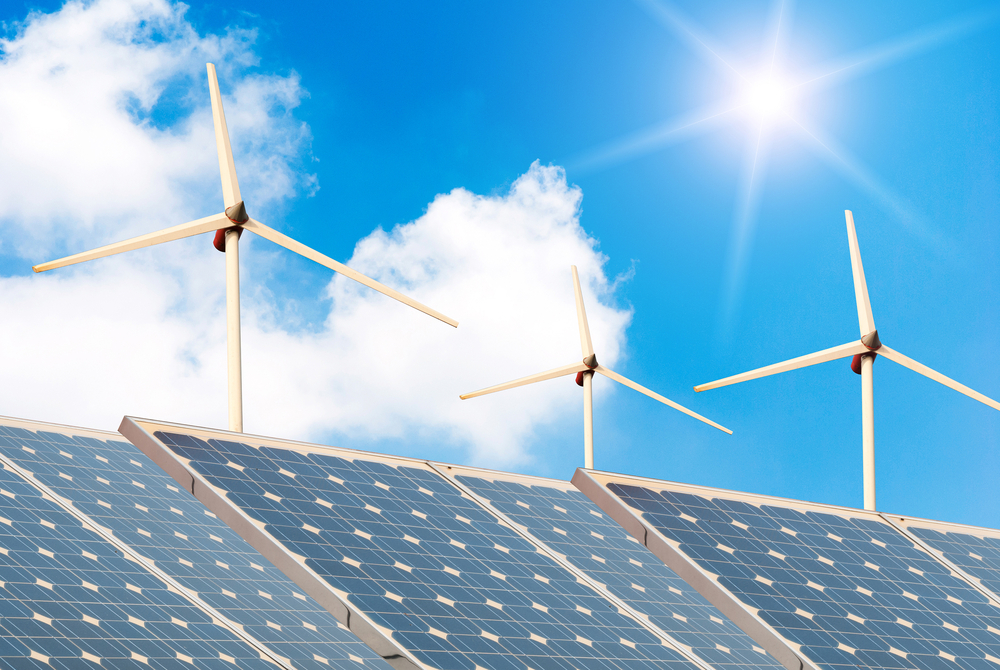 Environmental taxes and regulations, many politicians and climate activists would like us to believe, are like a free lunch. Just search government press releases, or House of Commons debate transcripts, or Environment Minister Catherine McKenna’s Twitter page for the phrase “the environment and the economy go hand-in-hand.”

The story being told is that interventionist tax-and-spend environmental policies not only cut greenhouse gas emissions and make the environment cleaner, they also magically improve economic growth. This is a story that – to put it kindly – stands on a wobbly foundation.

Take for example an 18-page report recently issued by the federal government, which claims, among other things, that “bold action on climate change is expected to add at least $26-trillion to the global economy by 2030, along with 65 million new jobs.”

According to the report, as long as we (1) all pay higher taxes, (2) allow the federal government to have greater regulatory control over businesses and consumption decisions made by families, and (3) ramp up government spending on everything from public transit to corporate welfare, then Canada’s economy will cash in on massive economic benefits.

As part of its attempt to justify these enormous government interventions in the economy, the report claims that “for every $1 invested in energy efficiency programs Canadians save up to $5.” The implication is that Canadians are too idiotic to take up investment opportunities that will earn them 400% returns, so the government has to tax and regulate them into doing it.

But from where do people get the idea that governments have a great track record of investing, and that the pathway to a more prosperous economy is to have government, rather than the private sector, decide how capital will be allocated? Certainly not from logic, reason, or evidence.

Another case of left-wing politicians telling us their costly environmental policies are actually an economic boon: carbon-taxing governments insisting that their carbon-tax-and-spend programs will create prosperity by supporting green jobs. Their cheery descriptions of this expensive tax have so far been defied by reality and contradicted by mainstream economists, including many that actually support carbon taxes.

Take the case of Alberta, where NDP Finance Minister Joe Ceci claimed in his 2016 budget speech, that the province’s carbon tax would fuel higher government spending, “creating thousands of jobs, diversifying our energy economy, and driving new technologies that will add to our exports.”

The Fraser Institute’s latest annual survey of petroleum industry executives and managers found that public policies in Alberta have become more hostile to investment since the NDP took power in 2015. The carbon tax was cited by respondents as one of the reasons for Alberta’s declining attractiveness as a place to invest, while the absence of a carbon tax in Saskatchewan was cited as a positive.

Governments’ plans to tax more, spend more, and regulate more, are never costless. Look how the McGuinty-Wynne Liberals once promised energy nirvana but instead delivered expensive power rates to Ontario consumers. Canadians would be wise to distrust politicians who claim that their interventionist policies won’t be a burden on taxpayers and consumers.

Matthew Lau is a contributing writer to Canadians for Affordable Energy